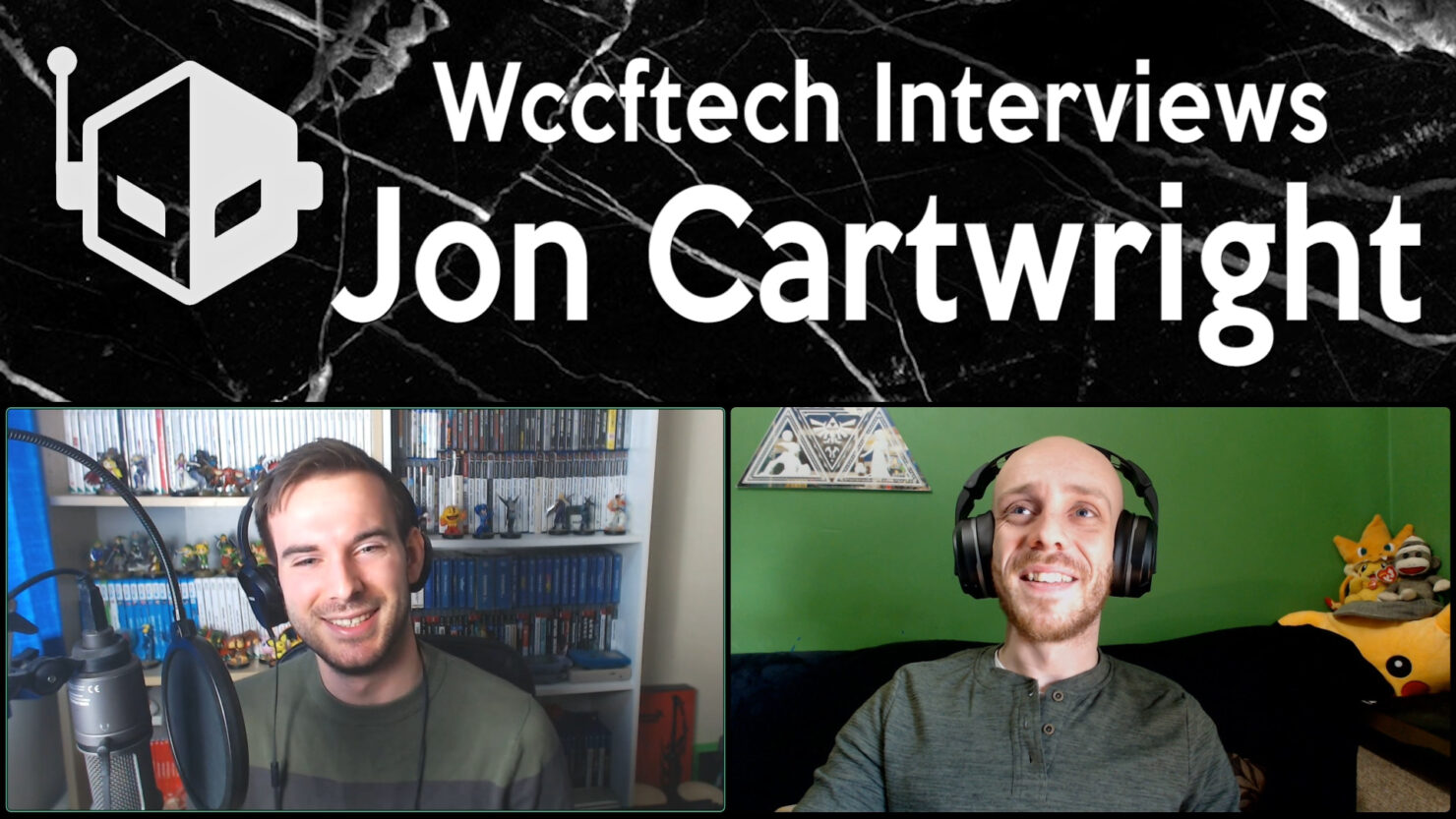 Welcome to a new series on Wccftech TV, Wccftech Interviews. In this series we'll be talking to industry professionals from different positions in the YouTube and gaming industries, discussing behind-the-scenes details the average fan might not know. The purpose of this series is to offer insight into the wider gaming industry and the personalities within it, directly from the source. In time we'll be hosting a variety of well-known developers, influencers, personalities, and journalists, and asking them the questions you're curious about.

This time we're talking to Jon Cartwright, a fan-favorite member of the GameXplain team. We ask him about his departure from the team, what it's like to be a part of a YouTube channel with more than one million subscribers, how gaming leaks affect the industry, and Mario's belated 35th-anniversary celebrations.

Let us know who you want to see interviewed on Wccftech Interviews in the comment below, and make sure to subscribe to Wccftech TV so you don't miss a single video.