Iris Scanners Are the Safest Security Measures in Phones, According to Latest Research 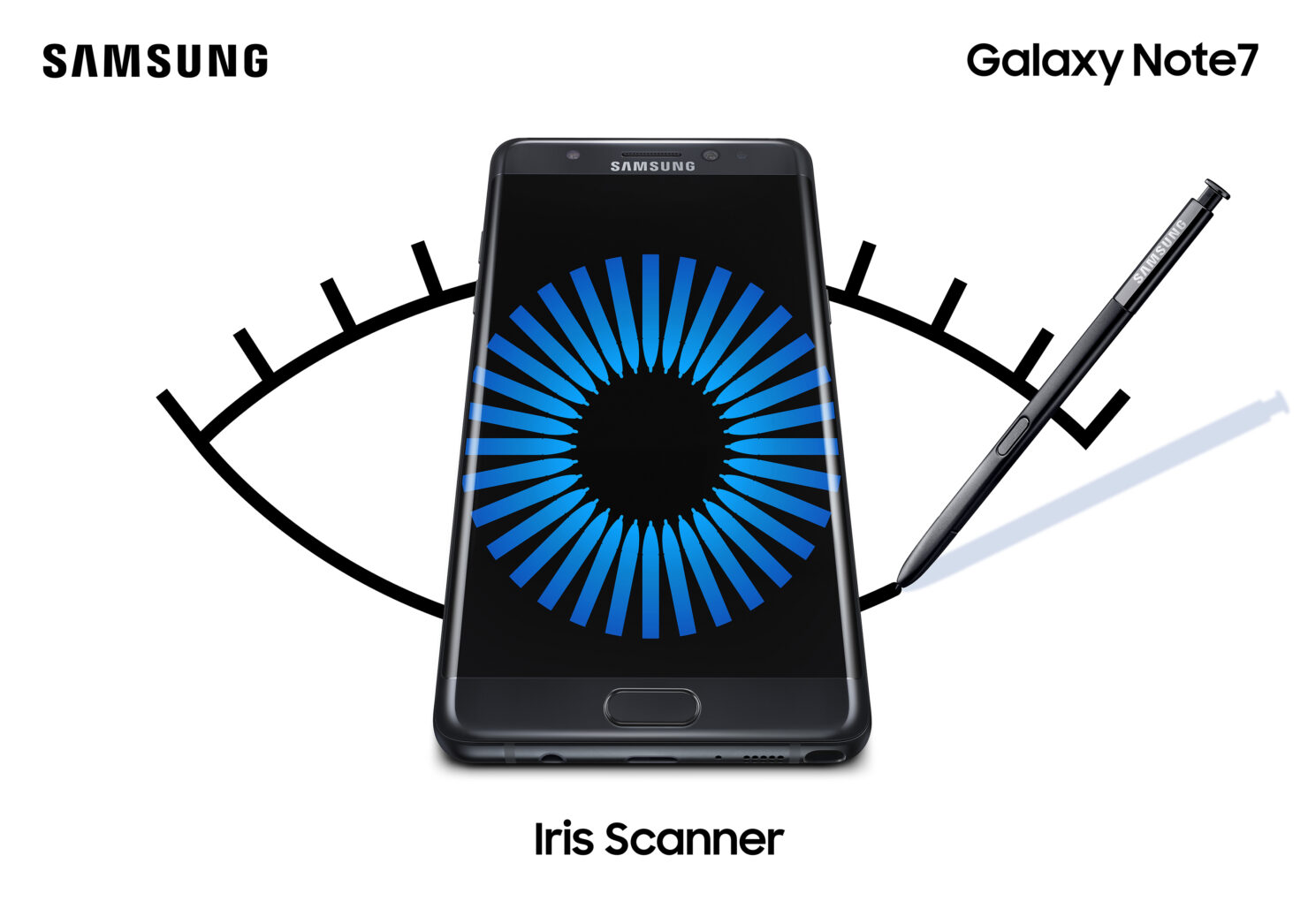 With Galaxy Note 7 being the first smartphone to possess a workable iris scanner, Samsung has laid emphasis to the fact that iris scanners are the securest of components to be present inside mobile devices right now.

Samsung explained that it’s impossible to use DNA information on portable devices such as smartphones.

“Mucus and blood from inside a mouth need to be collected to obtain information about one’s DNA. Because it takes more than an hour to analyze this information, it is realistically impossible to use DNA information on portable devices. Even when one steals a smartphone and obtains iris information, he or she will not have an access to a smartphone if a smartphone is not authenticated by the actual user. Iris information can be clearly erased through a deleting process when one is trying to purchase a used smartphone.”

Samsung states the reasoning behind iris scanners being so secure is that someone else’s iris information disappears in just 4 seconds after one dies excluding any extreme situations such as kidnapping. Additionally, the percentage of having identical iris information is only one out of one billion and iris information has qualities like the following: 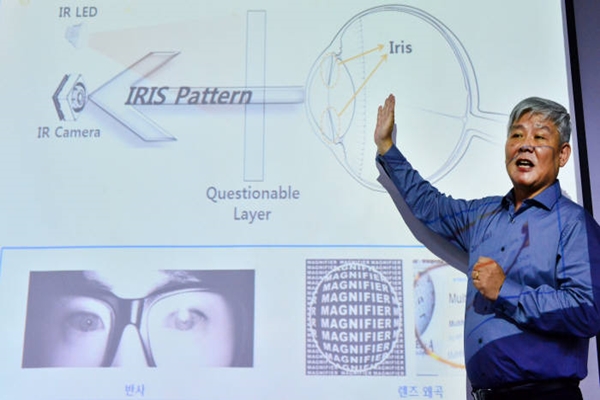 Here’s one other thing that you didn’t manage to find out. The information between both the left and right eye are different, so it will be difficult to gain information from different irises. Samsung has also reported that while iris scanners will be incorporated inside future flagship smartphones, mid-rangers are also going to be released packing these security buffed features. However, there are complaints that the iris scanner in Galaxy Note 7 is nothing out of the ordinary, so perhaps a better iteration of iris scanners could be announced that could allow users to carry out more functions with them.

It has also been the company’s focus to improve the recognition capabilities of iris scanners to the extent that they will easily be able to recognize the iris when one is wearing glasses or contact lenses. Furthermore, if iris scanner support for Samsung Pay is introduced and transactions can be made through this feature, then it will prove more effective than using fingerprint sensors to carry out the entire process.

Samsung hasn’t provided an exact date when its future mobile devices will start to sport better versions of iris scanners, but we could be looking at a slew of smartphones coming next year.