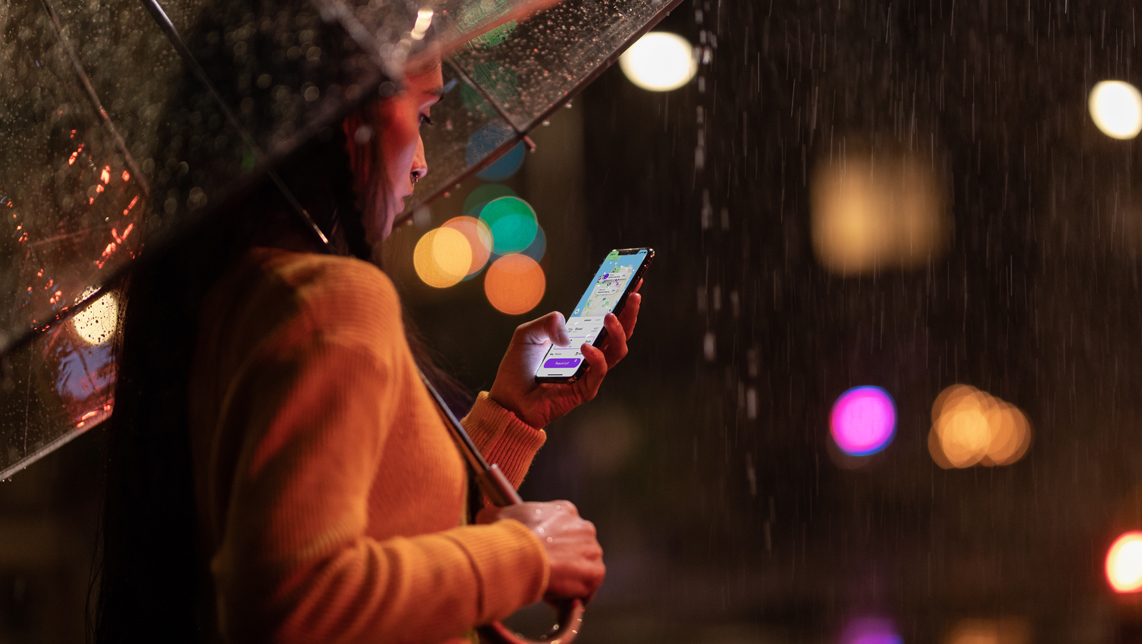 After making a round on Antutu, Apple's iPhone XS has now graced GeekBench. With its 2018 iPhone lineup, the Cupertino tech giant has become the first to the market with working 7nm mobile processors. Apple made big claims for the A12's performance improvements, and as benchmarks start to surface, we're getting a good idea of how true the company's announcements are. Take a look below for the iPhone XS' GeekBench 4 scores.

We've got some of the first Apple A12 benchmarks out there right now. The company made huge improvements with the A11. The processor nearly doubled multi-core performance over its predecessor. But throttling problems for the A11 were widespread, and they are a major issue that Apple will have had to have resolved with the A12.

It's safe to assume that Apple's focus on the A12 isn't performance. Node shrink to 7nm allows Cupertino and its chip designers to accommodate more transistors on a similar die. With the A12 Apple has used these gains to increase the SoC (system-on-chip)'s Neural Engine. The Apple A12's Neural Engine is responsible for more operations than its predecessor. The Engine's tasks now include aiding the iPhone's ISP (Image Signal Processor). The Neural Engine now has eight cores, up from two for the A11.

Now that performance for the A12 is starting to form a clearer picture, we're eager to see how Qualcomm will respond for Android. The San Diego based chip giant is rumored to focus on the Snapdragon 'Fusion' platform. Qualcomm's X50 modem is capable of 5G support but isn't a part of the Snapdragon 845. To offer 5G on its upcoming chip, the company will market the X50 and the 7nm Snapdragon (tentatively dubbed the Snapdragon 855) under one umbrella. Thoughts? Let us know what you think in the comments section below and stay tuned. We'll keep you updated on the latest.