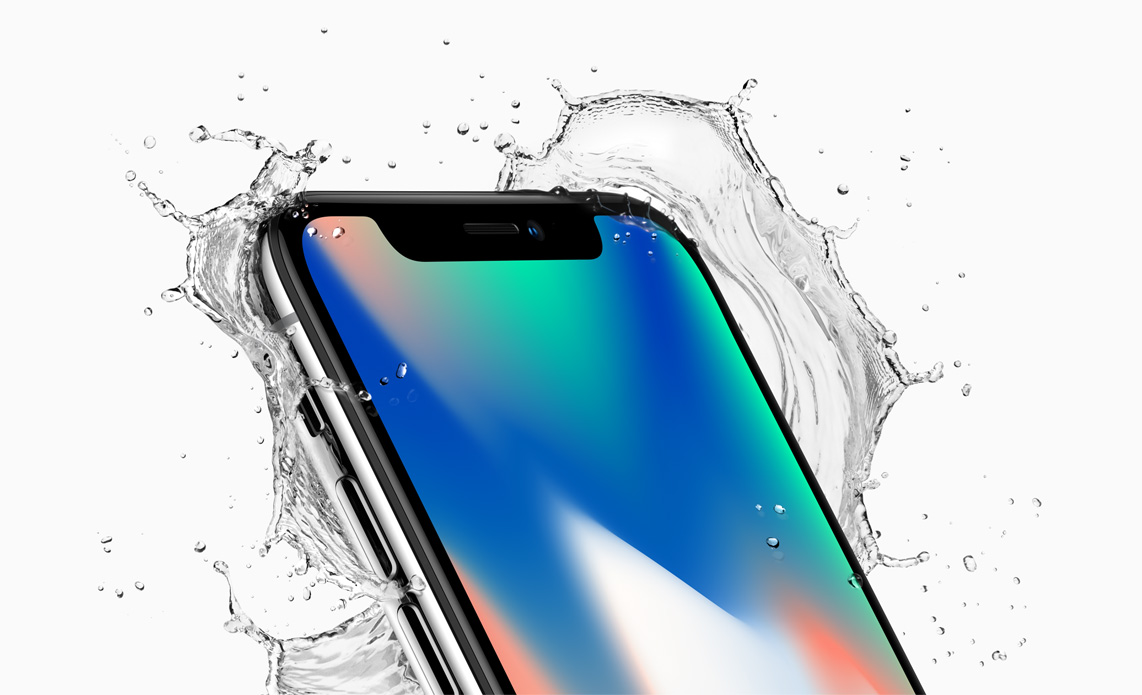 Even with a whole month left for pre-orders of the iPhone X to start, an analyst believes that the production of the bezel-less marvel has not even started, which could mean customers might have to wait even longer to get their hands on the smartphone.

Raymond James chip Analyst Christopher Caso believes that customers wanting to get the $999 iPhone X might have to wait a significantly long period as Apple and its suppliers have yet to commence production of the phone. He details his findings below.

“Interestingly, while the industry widely anticipated a shift in iPhone ramp timing, our checks suggest there was an incremental delay in the build plans -- with orders firmed up as recently as last week -- shifting production more into the December quarter.

While our checks are ongoing, initial feedback from our meetings suggests that final production of iPhone X has not yet begun, with production expected to commence in mid-October. That production start is about a month later when compared to expectations a month ago, and about 2 months later than expectations at the end of June.

Notably, this is consistent with commentary from Diodes last week suggesting the timing had changed since reporting June quarter results and is important as it relates to tone and expectations for the December quarter.” 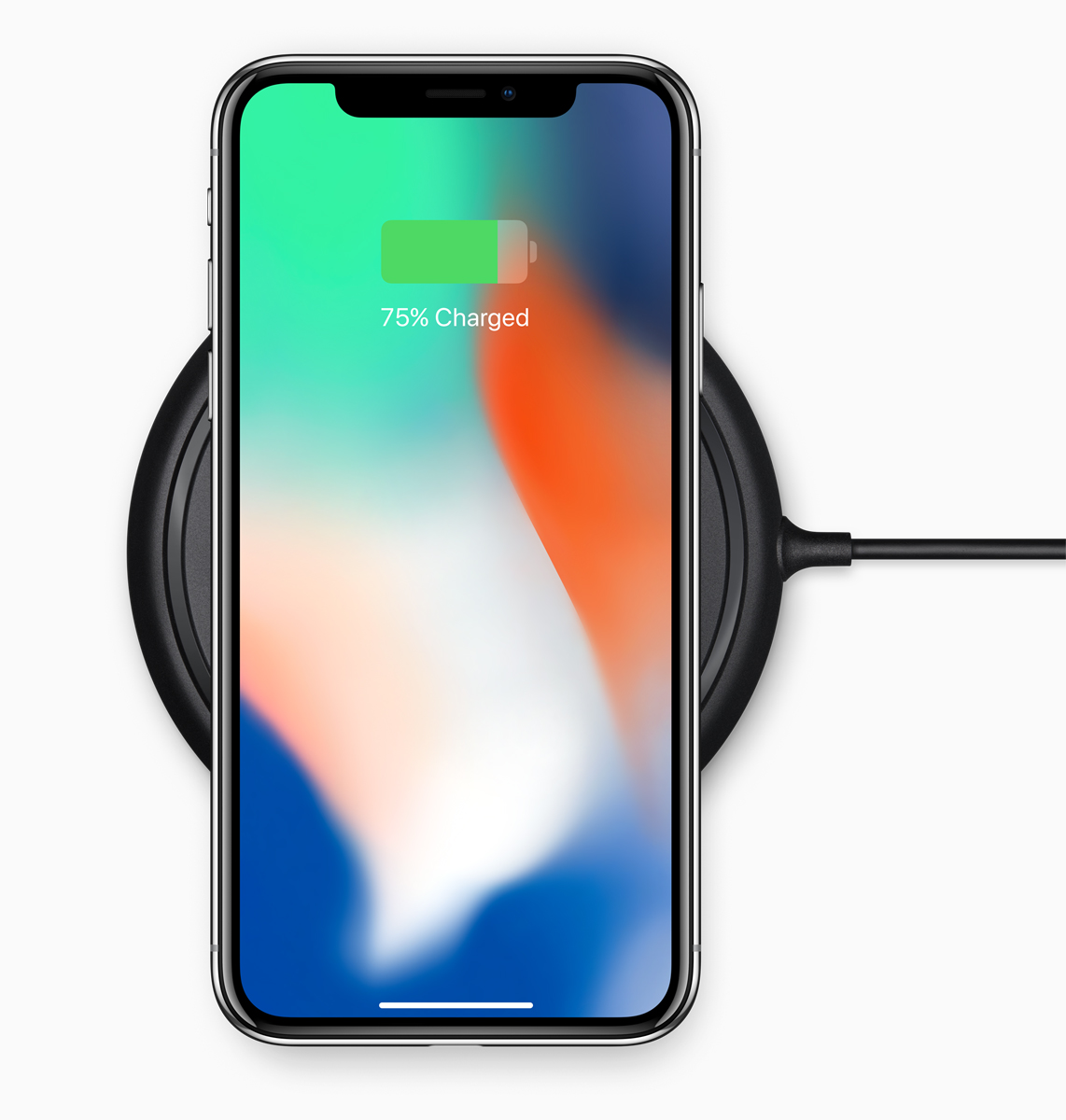 Interestingly enough, Apple always employs more than one manufacturer for a particular component as it gives the tech giant better leverage over price negotiations and also allows a swift supply of the product thanks to a steady flow of components. With Samsung being the sole manufacturer and supplier of iPhone X OLED screens, it looks like the units of the handset might be extremely constrained and customers might have to wait for additional weeks for the device to reach their doorstep.

What reasons do you believe could be for this delay? Tell us your thoughts down in the comments.