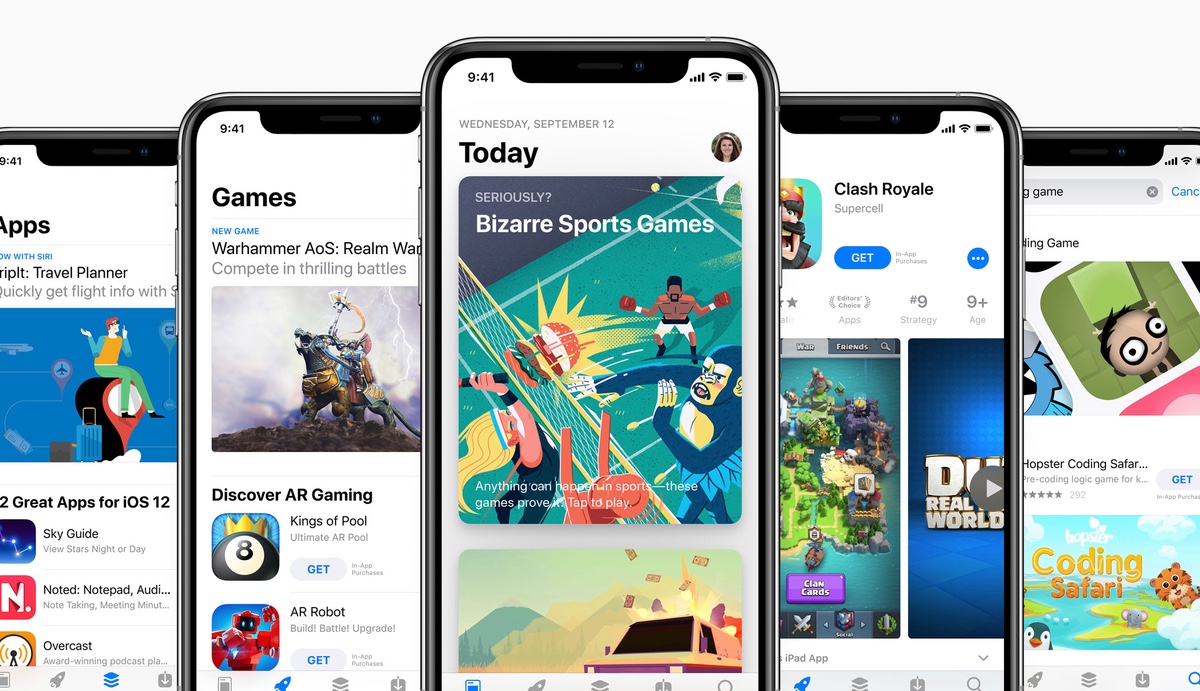 A new report shows that iPhone users in the United States spent an average of $100 on apps in 2019, with $54 of these on games. This $100 figure consists of purchases from App Store and in-app purchases. The report, published by Sensor Tower, shows that the average spending by iPhone users increased 27 percent year-over-year in 2019.

It is not a hidden fact that iPhone users spend a lot of money on app purchases and even e-commerce. Sensor Tower’s report shows that the amount of spending by iPhone users in the United States is increasing, in each app category. The report excludes any spending that might be done on apps like Amazon, or ride sharing/ apps like Uber, as these purchases do not go through the App Store.

The top growing app category in 2019 by revenue was Photos & Videos, following by mobile games. This category includes the likes of YouTube and other photo editing apps, which accounted for $6.30 out of $100 spent by iPhone users. This category grew 75% from 2018, when it got an average of $3.60 from every user. The explosive growth can be attributed to YouTube Premium as well as the rise in usage of photo and video editing apps due to platforms like Instagram and Tik Tok.

For mobile games, $53.80 was spent per user, mostly on free-to-play games. This number shows why game developers focus on in-app purchases. Candy Crush, released back in 2012, was still amongst the top free-to-play games that users spent money on, while Minecraft was the top selling paid game. In 2018, iPhone users were spending $44 on games. When we go further back to 2015, the average spend on games was $23 by each iPhone user.

Here is a breakdown, sorted by top spending in 2019, for the top 5 popular app categories:

The numbers for entertainment and music are not as high as they might have been, if Spotify and Netflix continued with subscriptions via App Store. Spotify disabled in-app payments for new subscribers in 2019, while Netflix stopped offering in-app purchases in December 2018. These are some of the most popular apps in the world, and the removal of in-app purchases from them would have put a dent in App Store spending numbers.

Despite this, the App Store is still a juggernaut for Apple. An estimated $3.6 billion were spent on the top 100 subscription-based apps in 2019. These numbers are just from United States App Store users, and only for the top 100 apps. While users might be voicing their displeasure with subscriptions, they have been clearly accepting them with their wallets.