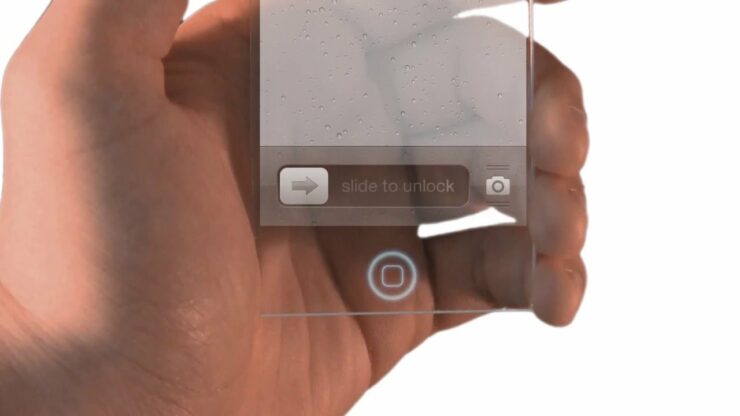 It's nine months until the iPhone 8 is launched by Apple. When we talk flagship, the rumor mill's very active with details. It isn't even 2017 yet and we've got a lot of details for upcoming smartphones. The iPhone 8 in particular will undergo significant overhauls if current information holds true. Apple's looking to go big for the lineup's tenth anniversary. To that end, we've got some alleged pricing details for you today. Keep in mind that nothing is set in stone for Cupertino's 2017 flagships right now. Still, these 'leaks' do make for some good food for thought. Take a look below to find out more.

Talking Apple, Cupertino's products aren't easy on the pocket. Apple's effectively captured the high end, premium bracket with its flagship smartphones and other devices. One of the major claims Android supporters have against Apple is that they're able to access better hardware at a much lower price. While this is a debate for another moment, today, we've got some alleged details for the iPhone 8's pricing.

Today's supply chain sources lend credence to rumors that we'll also get to see the iPhone 7s and iPhone 7s Plus next year. There's a lot of talk about three iPhones for next year. As we head towards 2017, more and more sources look to confirm this fact. Now, rumors claim that Apple will maintain existing prices for the iPhone 7s and 7s Plus. This would suggest that hte iPhone 8 will see an increase in prices; by as much as $200. 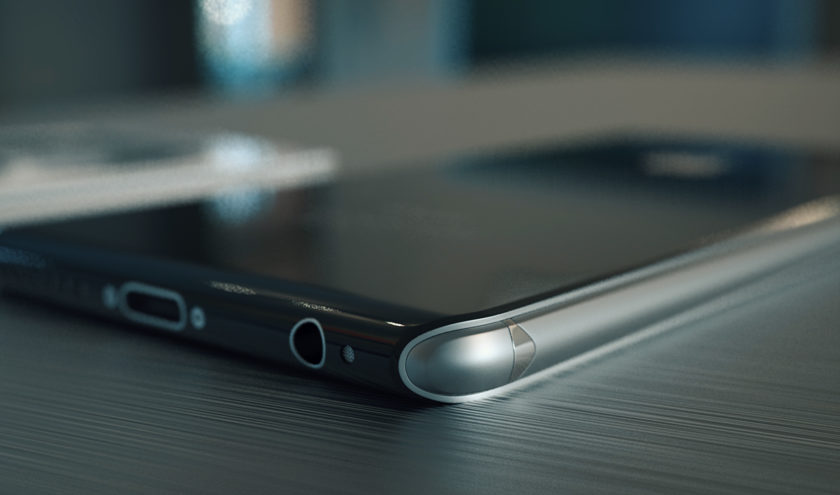 We've also heard news claiming that there will be an all new red color option for the iPhone next year as well. Apple's finally started to experiment with colors, a move that comes at the right time. Google's Pixel and Pixel XL showed how to take a more 'fun' approach towards the flagship equation and Cupertino seems to be paying heed to its 'Cube' roots as well. The price increase for the iPhone will fall in line with Apple's tags for its latest MacBook launches as well.

As always, given the highly preliminary nature of today's news, take it with a grain of salt. We're seeing a lot of information surface for the iPhone 8 and its hard to separate fact from fiction at the moment. An all glass body combined with a bezel-less screen will do the device a lot of justice. We'll learn more once blueprints and renders for the device start to leak. Till then, stay tuned and let us know what you think in the comments section below. We'll keep you updated on the latest.