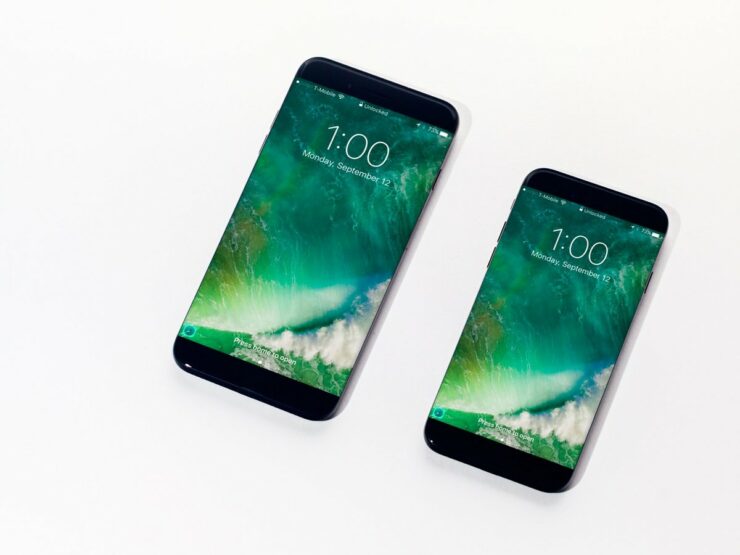 Apple will launch it's next two generations of the iPhone in September next year. As the iPhone lineup starts to become redundant in  design terms, Cupertino's in a tough corner. Major upgrades have been rumored for the lineup, particularly the iPhone 8. The device is to feature an all new design, new build materials, edge to edge display and other upgrades according to the rumor mill. Alongside the iPhone 8, the rumor mill also claims that we'll get to see the iPhone 7s and iPhone 7s Plus. Today, some information has surfaced about the latter pair. Take a look below.

It's rare to see detailed leaks of smartphones leak months before their launch. The rumor mill generally builds up pace as we head close to launch. But this year, and hopefully in the next, things are changing. The iPhone 8 and the Galaxy S8 have seen detailed leaks take place months prior to their launch. While it's a bit more natural for Samsung's flagship smartphone to grace us with information, the iPhone has been a surprising appearance consistently.

Three iPhone variants are expected next year. These will be the iPhone 7s, the iPhone 7s Plus and the iPhone 8. The claim has been made by reputed Apple analyst Ming Chi-Kuo, so there's a high probability of it to bear fruit. Today, we've got some more information that collaborates this. Some blueprints have surfaced straight out of China, alongside technical details. According to a source, the iPhone 7s, 7s Plus and 8 will be named as D20, D21 and D22 internally.

The big news isn't about the model numbers though. Apple's got a rather interesting motherboard upgrade planned, which will reduce the overall space required for the iPhone's internals. The motherboard will be divided into two components, connected by a simple soft cable. One of these parts will house the CPU, NAND and other performance components. The other will feature Wi-Fi, SIM and other connectivity components. Together, they will make maintenance much easier and reduce overall device thickness.

If this leak bears fruit, which it might, then the next generation of iPhone will mark a big change, without being externally obvious - an Apple favorite. Cupertino loves its internals and the iPhone 8 will make a big move in this step. It's also codenamed as Ferrari, so the hype train's picking up a lot of pace. Thankfully, we've still got a good nine months until launch. Thoughts? Let us know what you think in the comments section below and stay tuned for the latest.