iPhone 6 Allegedly Explodes While Present in a Student’s Pocket 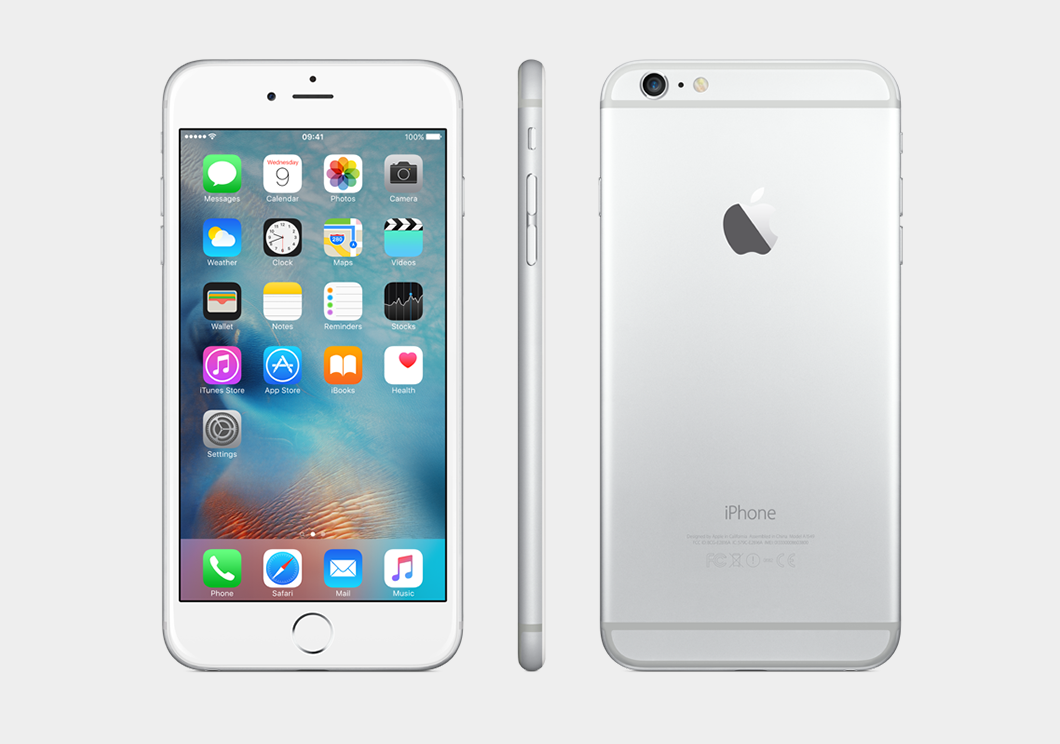 First, it was the iPhone 7 that exploded and now we have the mysterious case of an iPhone 6, which according to a student, caught fire while present in his pocket. With a boatload of critics already hammering on the iPhone 7 for not featuring a 3.5mm headphone jack, that particular phalanx have yet another reason not to invest in an iPhone.

iPhone 6 Apparently Had a Crack in it, Which Might Have Caused the Batteries to Explode

According to the student named Darin Hlavaty, the iPhone 6 remained untethered in his pocket, but he explains the feeling before the smartphone eventually tore a hole through his pants:

“I felt this crazy, hot burning in my leg. Right as class was starting, my phone started smoking in my pocket. It was a fire.”

“Out of nowhere, we heard a fizzing and a popping sound. Suddenly a great mass of smoke comes out from his pocket. Everyone was kind of like, 'What is that? What is that? And then we all realized that's his phone that combusted in the middle of class. It was super-hot so I flinched, grabbed it, threw it on the ground. Had to kick it because it was on fire.” 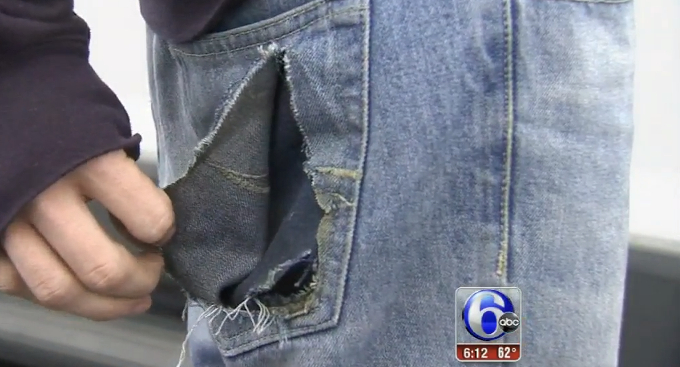 According to sources close to the matter, iPhone 6 had already gained a crack before, which might have caused the batteries to become volatile. Keep in mind that Apple was already going through a train wreck after the infamous ‘bendgate’ saga. It was recommended that in order to prevent irreparable damage to the iPhone 6, you were advised not to holster it in your back pocket. Well, years after its arrival, the student forget the golden rule and paid the heavy price, but thankfully he managed to come out of the incident unscathed.

Apple has yet to respond to this latest incident, but it is clear that the user will not be receiving a refund or a replacement for this device, on account that it’s been several years since its official announcement. Let us hope that the company is still able to isolate the problem.