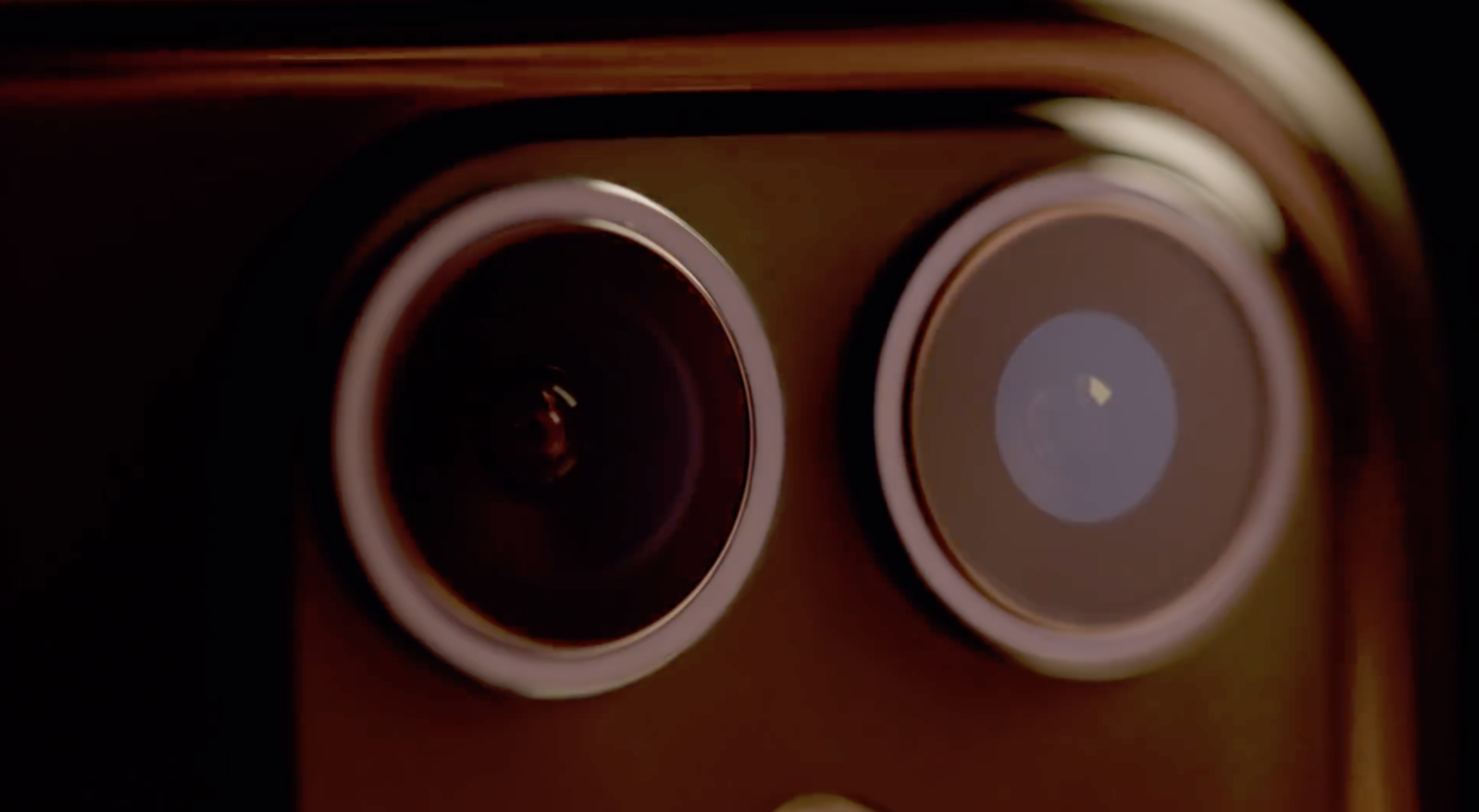 Apple's problems with selling enough of its new iPhones to keep investors happy aren't hidden anymore. After an overwhelming market response to the iPhone X, the company's sales once again failed to keep up with the iPhones XS and iPhone XR. Users with older iPhones are hesitant to upgrade, as high-end processors and camera upgrades prove insufficient to entice a large number of folks to upgrade. Now, we've got the first set of data regarding consumer response to the iPhone 11, iPhone 11 Pro and iPhone 11 Pro Max. Take a look below for more details.

On the day of the iPhone's release, Apple's stores are notorious for long queues forming outside them. These lines signal early adopter interest into the smartphones, as users start getting ready to upgrade to the latest smartphones. Lines outside Apple's stores following the iPhones XS and iPhone XR launch weren't that long, and coincidentally(?) Apple failed to keep up with iPhone sales in its latest quarter.

However, this time, Loup Ventures reports that consumer turnout on six Apple Stores on the day Apple released the iPhones 11 for purchase has surpassed last year and nearly matched turnout for the iPhone X release in 2017. Loup Ventures has surveyed six Apple stores present in New York and Minneapolis. Data from all five shows stronger interest in the iPhone 11 lineup as compared to its predecessors.

Additionally, today's data also reveals that buyers of this year's iPhones are preferring smaller devices. It also suggests that 40% of the folks making the upgrade to an iPhone 11 are iPhone X users, with only 12% of users with devices older than four years making the switch. If these trends hold, then looks like Apple will have to wait another year before iPhone sales pick up.