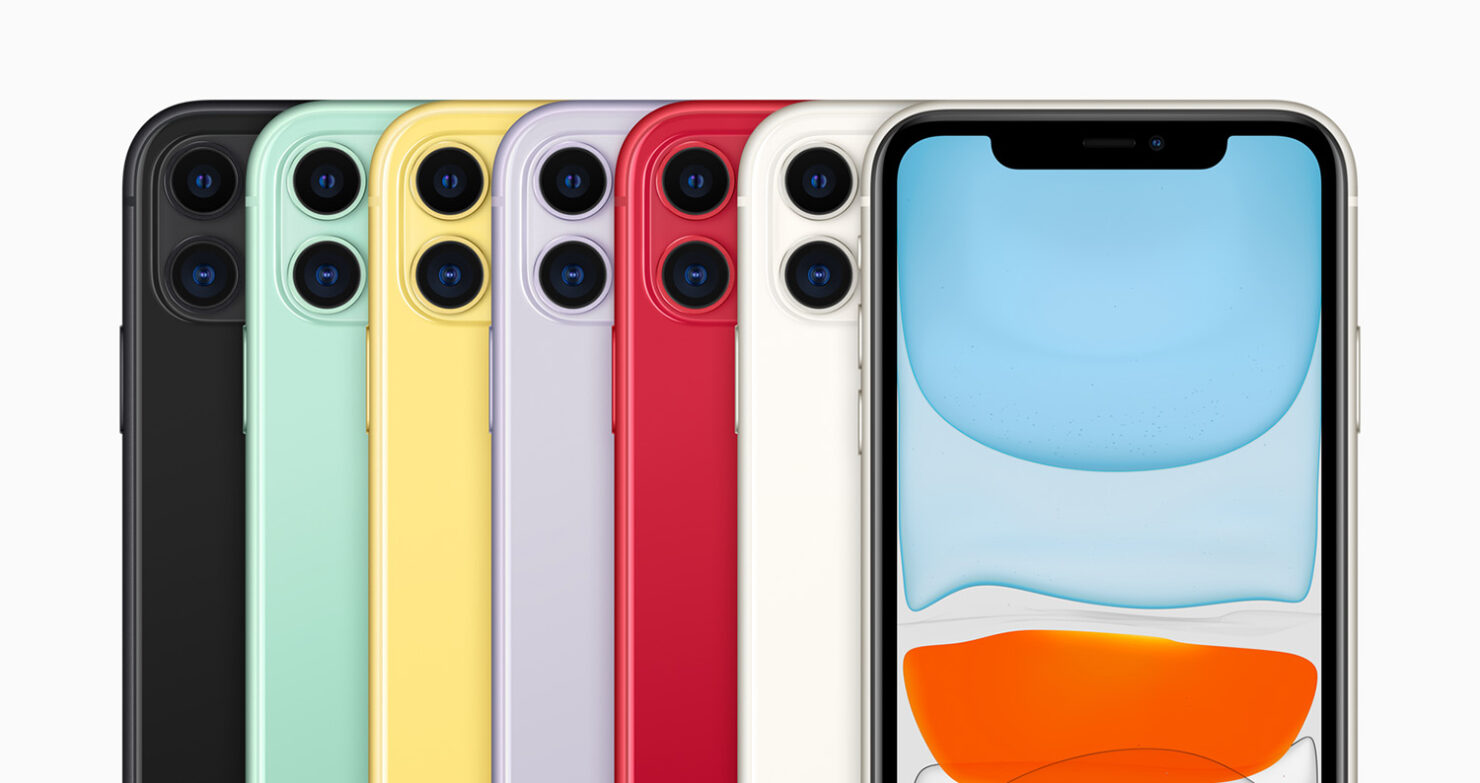 Now that the iPhones 11 have had the time to settle down in the market, we gauge how well they're selling. Apple's problems with the iPhone aren't secret as the smartphone lineup has been unable to maintain sales growth. Part of this is China's fault, as openly admitted by Apple's management earlier this year. Now, with the iPhone 11 lineup out in the open, it's looking as if the Cupertino tech giant's problems in China aren't over. Take a look below for more details.

Right now, there's a consensus across several sources that of the three iPhones that Apple launched this year, the iPhone 11 has stolen the show. According to TF International's Ming-Chi Kuo, the Cupertino tech giant will ship approximately 20-25 million iPhones 11 this year, which will account for 50% of the company's total shipments. Additionally, fresh supply chain reports have also suggested that while Apple underestimated iPhone 11 demand, it is now cutting back OLED panel orders for the iPhone 11 Pro Max.

Now, we've got a report from Chinese research firm Canalys that corroborates earlier claims of healthy iPhone 11 demand. According to the data, smartphone shipments in mainland China totaled 97.8 million units this year. Out of these, Apple shipped only 5.2 million units, making up for a measly 5.2% market share that lands the company in fifth place.

In comparison, 7.1 million iPhones were shipped in China in 2018's third quarter, and since the market has shrunk only by 200,000, it's clear that Apple's problems in the country have only gotten worse this year. According to Canalys analyst Louis Liu, this year around Apple is better prepared to navigate headwinds in the Chinese market. The company has tailor-made the iPhone 11 for China through a lower price point. Additionally, camera upgrades are sufficient to entice Chinese users into purchasing a smartphone, believes the analyst; however, if this were the case then perhaps the iPhone 11 Pro would be doing better. Maybe price trumps photography for the Asian country's buyers.

Finally, Apple has also improved channel margins for local distributors, and thereby it has attracted them into stocking up the latest gadgets. In his concluding remarks, Liu goes on to add that over the next two quarters, Chinese vendors will push 5G to customers - and since the iPhone 11 doesn't support the next-generation cellular network, Apple might lose out serious revenue. 5G deployment in China has occurred rapidly and should Apple fail to introduce the feature on next year's iPhones, then it might find it increasingly difficult to penetrate the Chinese market.

Finally, before you leave keep in mind that the figures above represent the total market volume. They do not show revenue earned per sale, where Apple is bound to fare better due to higher iPhone prices. But since it's the iPhone 11 that's driving sales in China, we're uncertain about how well the company has performed this quarter.