The rumored iPad 2G case has made yet another reappearance This time the case has been officially confirmed at CES (Consumer Electronic Show) what makes this case stand out in particular is the added bluetooth keyboard the design of the case with the iPad 2G will give you a very great notebook experience. 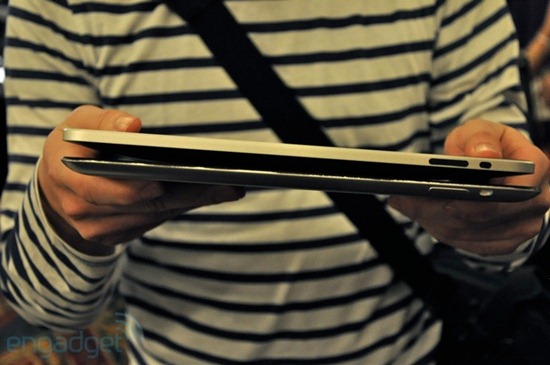 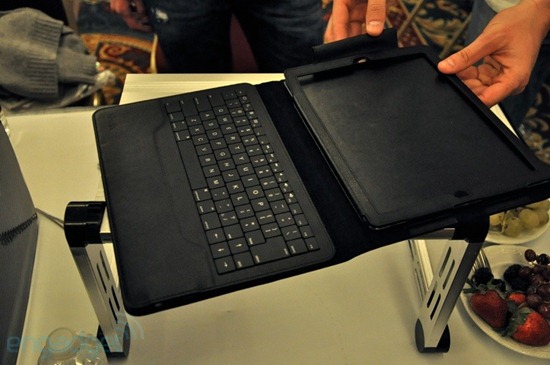 The company exhibiting the case, Dexim said that current generation iPad would not fit in their case as their cases are meant for the NEXT gen of iPads. So far it has been confirmed that the case does accomodate dual camera's and as mentioned earlier a slimmer design too.