Soon enough, Intel’s Ivy Bridge Core i7-3770K had its reviews be published around the world today, details about Intel’s Ivy Core i3 processors have also surfaced that includes pricing as well as specifications. 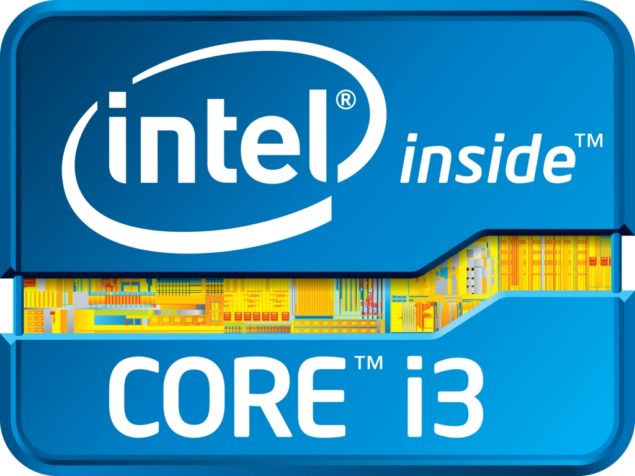 These 3rd generation Ivy Bridge processors would replace the current i3-2X00 series. Currently, the i3-2100 and the i3-3225 share the same clock speeds. However, the 3rd generation CPUs come with HD 4000 graphics as the iGPU and also features Turbo Boost as well as Hyper Threading technology.

Never the less, the 3240 have been clocked at 3.4 GHz yet comes with HD2500 graphics. No word has been given on what integrated graphics the 3220 ships with.