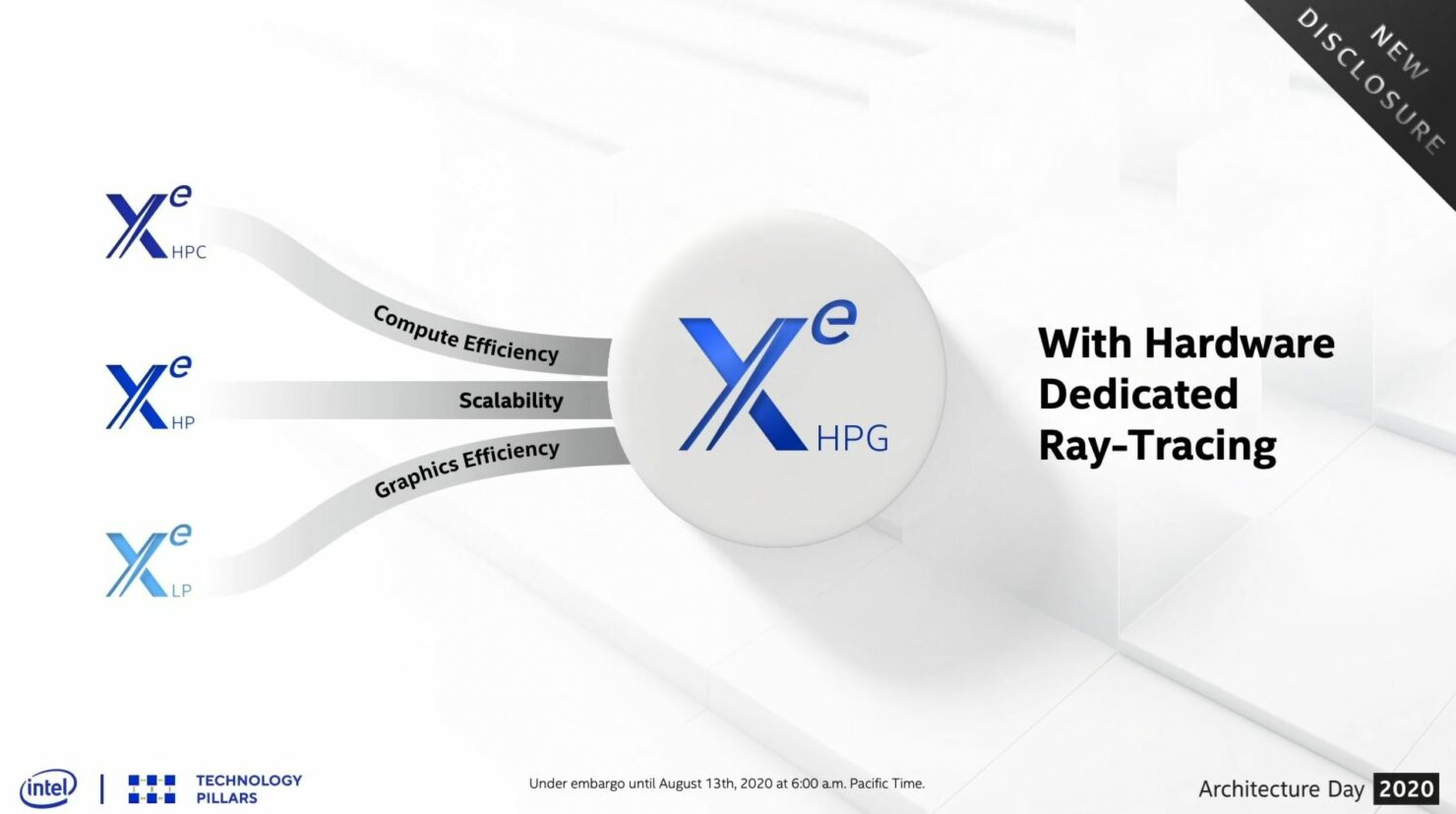 According to a tweet by twitter user Raichu (which has still been deleted and republished via Videocardz), Intel's Xe HPG could have 960 EUs instead of the expected 512 EUs for the top-end model. This will increase the expected core count from 4096 to 7680 and also significantly increase the card's expected TFLOP rating if true. Intel's HPG is the gaming-centric line of cards and expected to arrive sometime in 2021.

We are sure that the raw performance numbers of NVIDIA's Ampere lineup has something to do with this change in plans. With Ampere offering twice the shading performance of last generation, both Intel and AMD would have to step up their game - particularly for future cards in order to stay competitive. The tweet was deleted - which usually lends credence to the validity of the information but we would still urge a slight pinch of salt because this decision is still in its evaluation stages. The now-deleted tweet by Raichu (via Videocardz):