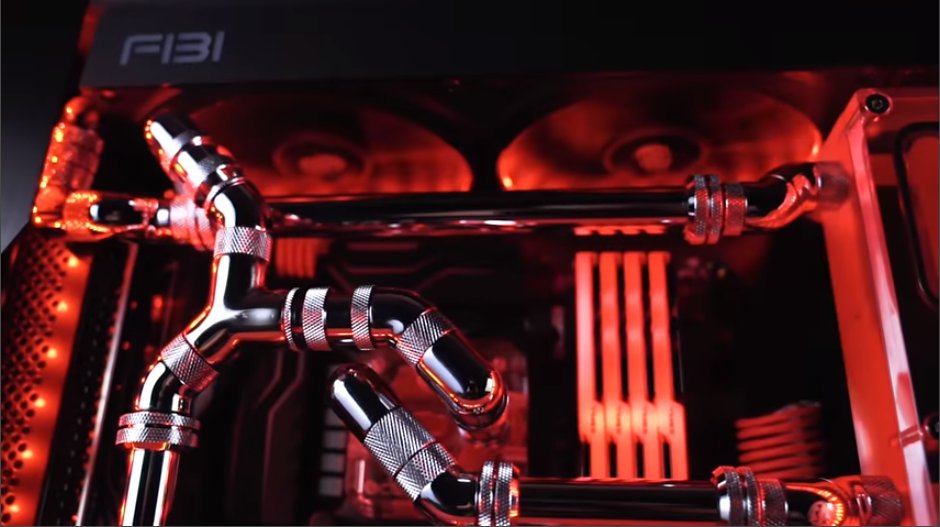 The first performance benchmark of Intel's Core i9-9900K processor has been leaked in 3DMark. The benchmark not only shows us the impressive performance capabilities of the upcoming CPU which will be Intel's flagship chip under the 9th generation brand but also confirms the specs we have been hearing about since a couple of weeks.

The Intel Core i9-9900K aims to be the flagship processor of the 9th generation family which will be launching soon. This will be the first mainstream desktop Core i9 part and also the first Intel chip to boast 8 cores and 16 threads. In terms of cache, the chip will feature 16 MB of L3 and will come with an Intel UHD 620 graphics chip.

The clock speeds are something to check out on this processor as we are going to get 3.6 GHz base clock out of the box and a 5.0 GHz boost clocks in single and dual core operations. 4 core boost is rated at 4.8 GHz while 6/8 core boost is rated at 4.7 GHz. This is the highest frequency we have seen on an 8 core part across all cores. All of this is done under a 95W package so we can expect some hefty cooling solutions to go along with this chip.

In terms of performance, the chip scored 10,719 points (3DMark via TUM APISAK) in the CPU specific run and an overall score of 9725 points with a Gigabyte GeForce GTX 1080 Ti graphics card. The chip was tested on the ASUS Z370-F STRIX Gaming motherboard which confirms backward compatibility on the existing 300-series motherboards while being supported by the upcoming Z390 motherboards. Comparing the CPU score to other flagship mainstream CPUs, we see the 9900K to be clearly ahead by a lead of 1500 points over AMD's Ryzen 7 2700X and 2500 points over the Intel Core i7-8700K.

This lead will only get better with the final retail samples as the chip being tested while reporting the accurate maximum boost clock of 5.00 GHz, was clocked at a base frequency of 3.1 GHz, much lower than the expected base clock of 3.6 GHz which has been confirmed in various other listings of the chip.

In terms of pricing, I personally expect the chip to cost between 400 to 450 USD. It may even be priced to match the 8700K which retails for around $350 US but we have to wait and see whether Intel is thinking to go as competitive in the pricing department as AMD went with their desktop Ryzen processors. 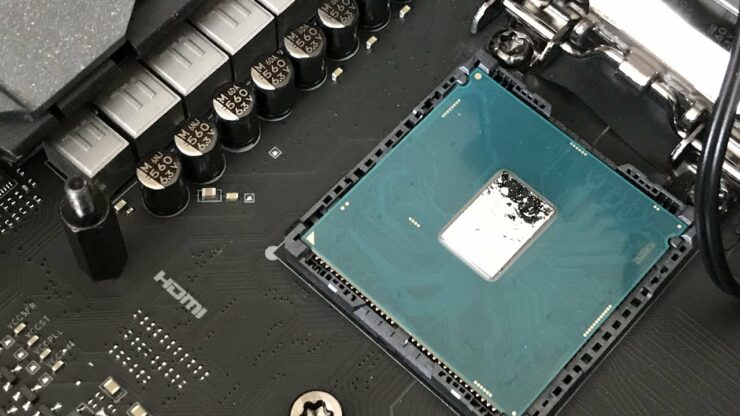 We can expect much lower temperatures than TIM based processors but delidding would become really hard for users interested in pushing their chips to the max.