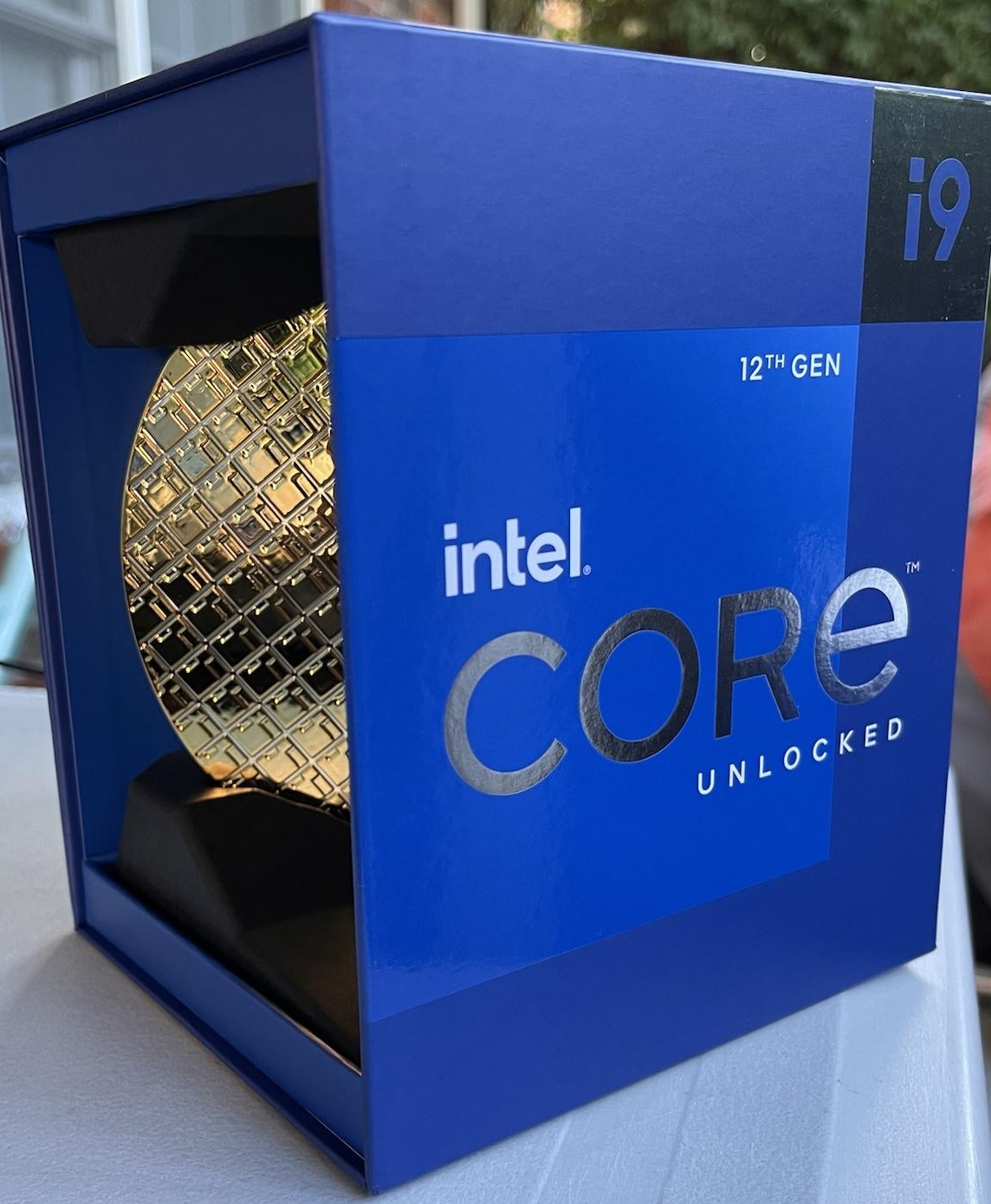 Intel announces its 12th Gen Alder Lake CPUs including the Core i9-12900K flagship next week but some lucky customers have already got the processors in their hands.

Reddit user, Seby9123, managed to purchase the chip from MindFactory, one of Germany's biggest retailers. Now retailers are known for pre-listing products prior to launch with preliminary prices & that's certainly what we also saw with Alder Lake too but now retailers are simply bypassing Intel's NDA and shipping the 12th Gen Alder Lake CPUs to customers who purchased them. The user says that he was able to purchase not one but two Intel Core i9-12900K CPUs for $610 US (Each).

We don't know if that's the official price for the Intel Core i9-12900K but it looks like the CPU is at least $190 US cheaper than AMD's flagship, the Ryzen 9 5950X which costs $799 US (MSRP). That is a pretty sweet deal but what's more important is that reviewers only just recently started getting their hands on Alder Lake kits but regular consumers won't be able to use them for a while until they could find a compatible 600-series motherboard and definitely DDR5 memory if you went for an i9 chip.

With that said, the packaging on the Intel Core i9-12900K box is very fancy and the chip itself comes packed within two circular containers which resemble a CPU wafer and opening these up will reveal the chip itself inside its plastic clamshell case. It's one interesting way of packaging a chip for sure & Intel has been doing some interesting things for the past few generations with its flagship CPU packages.