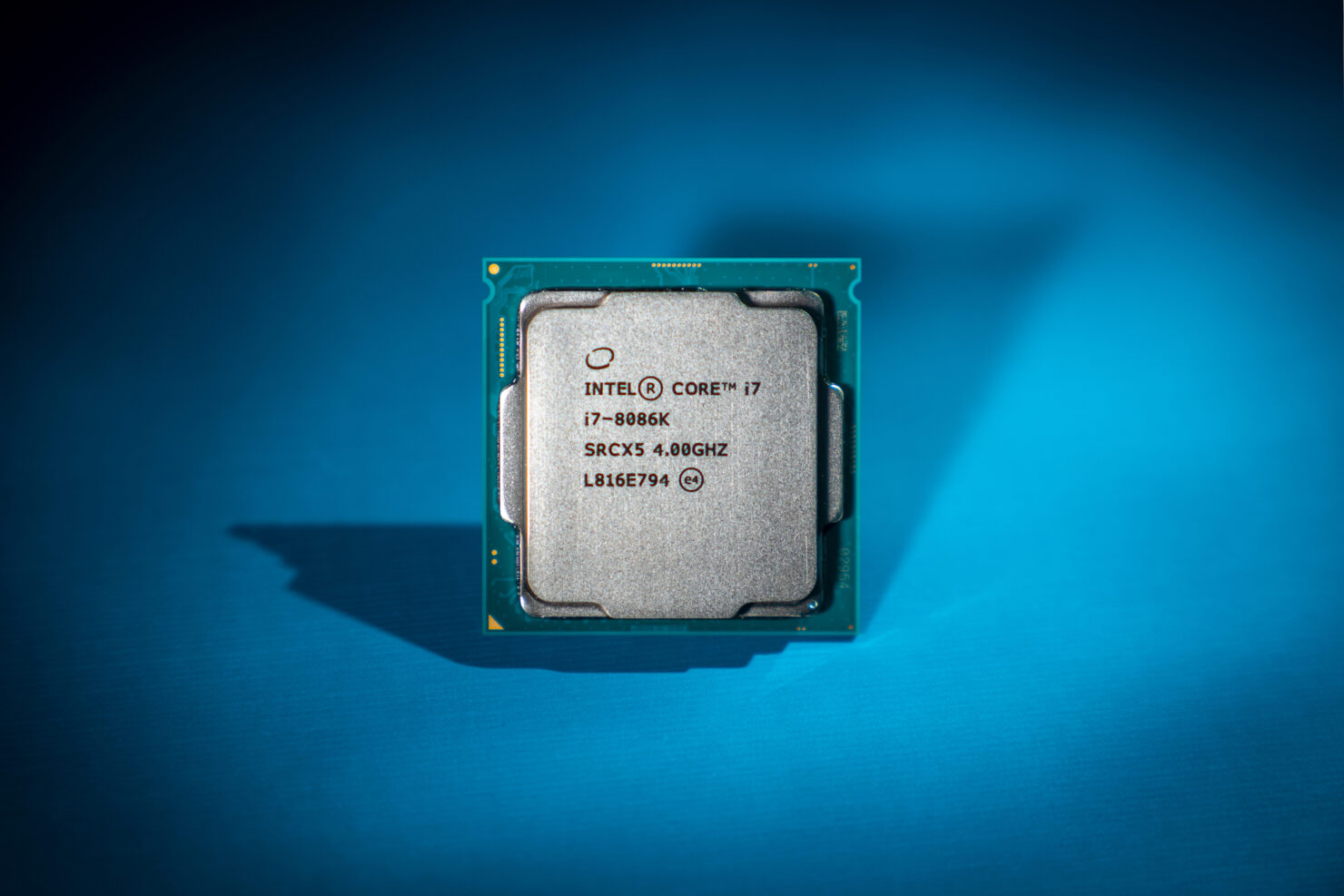 Silicon Lottery has announced the availability of binned Intel Core i7-8086K processors which come delidded for overclocking enthusiasts. Silicon Lottery is known to feature almost every Intel CPU on their webpage which is sold as a special binned variant that is internally tested by their team and is compliant to the speeds advertised.

Now, one can just buy an Intel Core i7-8086K chip for $430 US which will operate at 5 GHz out of the box. However, the Intel mentioned boost clocks are limited to just one core. The chips listed over at Silicon Lottery deliver a guaranteed overclock as advertised, across all cores.

When it comes to overclocking processors, every CPU is different. Imperfections during fabrication cause each CPU to have different limits in terms of clock speed. Our processors have been binned according to their overclocking capabilities, so you are able to purchase a sample that meets your needs.

This CPU includes our delidding service! Factory thermal paste underneath the IHS is replaced with Thermal Grizzly Conductonaut. Depending on the workload, this typically lowers peak core temperatures anywhere from 15°C to 25°C.

You may play your luck with a boxed variant but you aren't guaranteed to get a processor which matches your overclocking speeds. On Silicon Lottery, four different models are listed which are guaranteed to hit their respective clock speeds. The models include:

The processors will come with the original CPU box and feature a 1-year warranty. While we can say that the 5.0 GHz and 5.1 GHz binned models are good since they don't feature a very premium price over the reference model, the 5.2 GHz and 5.3 GHz models are definitely priced at a premium segment. We are talking about $150 US more for the 5.2 GHz model and a $430 US bump in price for the 5.3 GHz model. For the 5.3 GHz model, you'd be paying twice as much as a single i7-8086K which only makes sense if you have a lot of money at hand and want the absolute best or you are trying to break some records due to the binning. Otherwise, you may just as well purchase a higher core count Intel Core-X or AMD Ryzen Threadripper chip that would yield better multitasking performance.

All processors are listed with their core clock configurations and the VCore they would be running at. For the 5.3 GHz model, the VCore is set at 1.435V which will run the chip stable. The site itself mentions that 100% of the 8086Ks they tested were able to achieve the 5.0 GHz overclock across all cores, 92% were able to hit 5.1 GHz, 60% managed to hit 5.2 GHz while only 14% were able to hit 5.3 GHz which is a feat in itself. Still, for normal users, the difference between 5.0 GHz and 5.3 GHz would not be as fruitful in real-world applications as 5.0 GHz is still a very capable clock speed on an Intel 6 core chip.