There have been several leaks over the past months concerning the next generation of Intel Atom chips known as Cedar Trail-M. 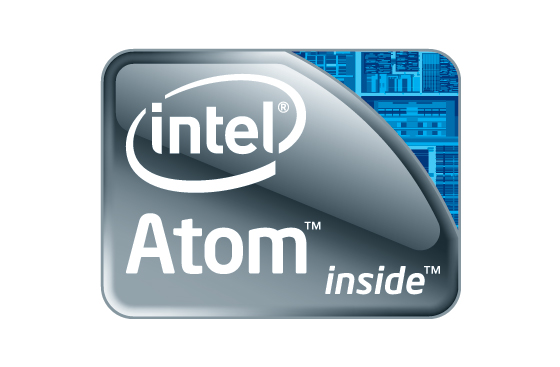 In the past few days, you might have heard that the launch of the new upcoming Intel Atom Cedar Trail-M platform launch had been delayed from September due to issues with the graphics drivers. Now the problem has been traced out to Microsoft’s DirectX.

Earlier, the issue was said to be video decoding that had been proving troublesome to implement properly.

Now though, as reported by VR-Zone.com, DirectX seems to be the main culprit, or at least the drivers one can say. So by this, one shouldn’t expect 64 bit OS support at launch.

Even though these chips are ready as they could ever be in terms of hardware, the other companion i.e. the software is the only thing holding Intel back from the introduction of the next generation 32nm Atoms.