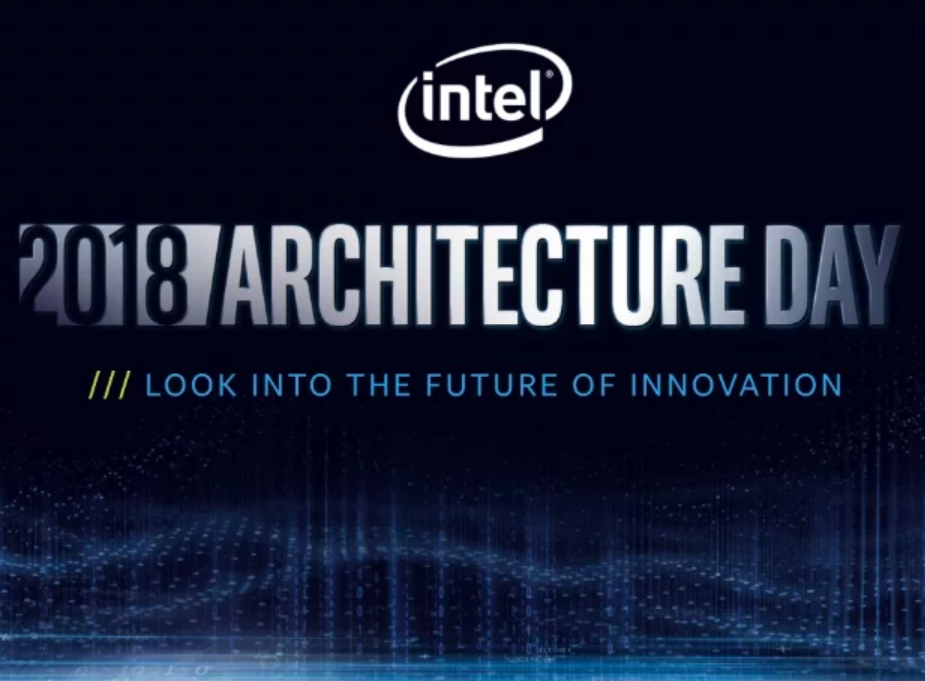 Intel has started sending out invites for their "Architecture Day" event which will be hosted by the company on 11th December 2018. The event will focus primarily on discussing the new technology breakthroughs in upcoming products and giving the public a deeper dive on what to expect from Intel in the coming years.

According to the invites that are being sent out to the press, Intel will be giving a look at new breakthroughs and technologies, on the architectural side, that would be adopted by their next-generation product portfolio. There will be different sessions in which Intel would be discussing their architecture strategy and breakouts on the advanced client and data-centric architectures and technologies.

No other details are mentioned at the moment but given how Intel has kept architecture details under wraps for most of their current products, it seems like a good call to discuss these specific advancements prior to launch in actual products. 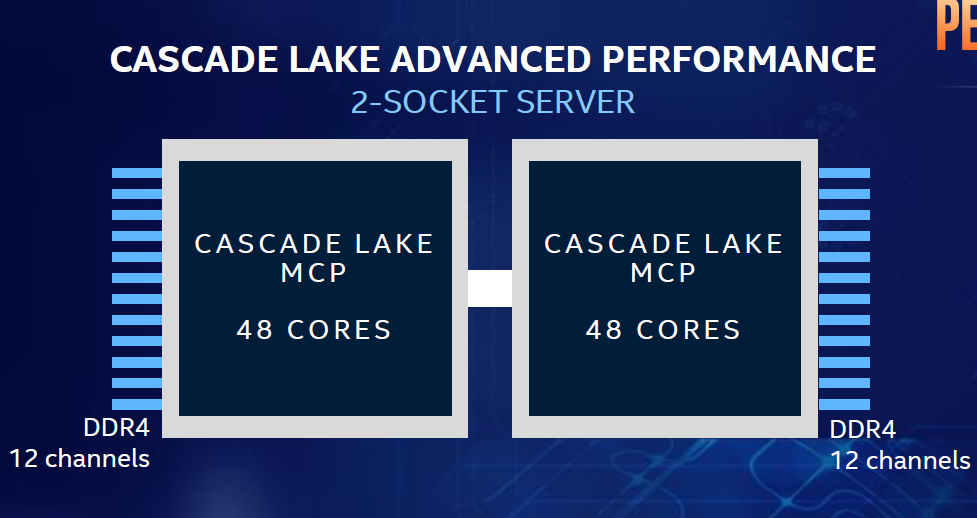 We can obviously take a guess at what's going to be presented during the event. Before we go into that, however, some house cleaning:

First and the most obvious one is the architecture for the Cascade Lake Advanced Performance processors which was previewed a while ago. Intel showed the performance benchmarks of their upcoming MCP (Multi-Chip Package) design which incorporates 48 cores, 96 threads, and a 12 channel memory system but didn't disclose any architecture details. It would be interesting to see how the Intel MCP chip stacks up against the competition who are going all out with chiplet based design in their next-gen products.

We will set our graphics free. #SIGGRAPH2018 pic.twitter.com/vAoSe4WgZX

The event is centered around data-center and client solutions mean that there will be a lot of talk for HPC and AI products. There's a high possibility that Intel may just announce or give us the first glimpse at their upcoming GPU architecture, codenamed Arctic Sound.

Leading the charge of Intel's graphics and discrete GPU efforts, Raja Koduri has recently been very active in this department. He has been able to bring in some key personalities in the tech industry including his close friends to Intel which includes the likes of the legendary chip architecture, Jim Keller and Senior Marketing Director of AMD, Chris Hook.

Intel's Software team for Graphics has also recently been very active, offering faster launch-day support for gaming titles and optimizations around Intel's integrated graphics solutions. If Intel does plan to announce their graphics efforts, then the "Architecture Day" seems like the perfect opportunity for them.