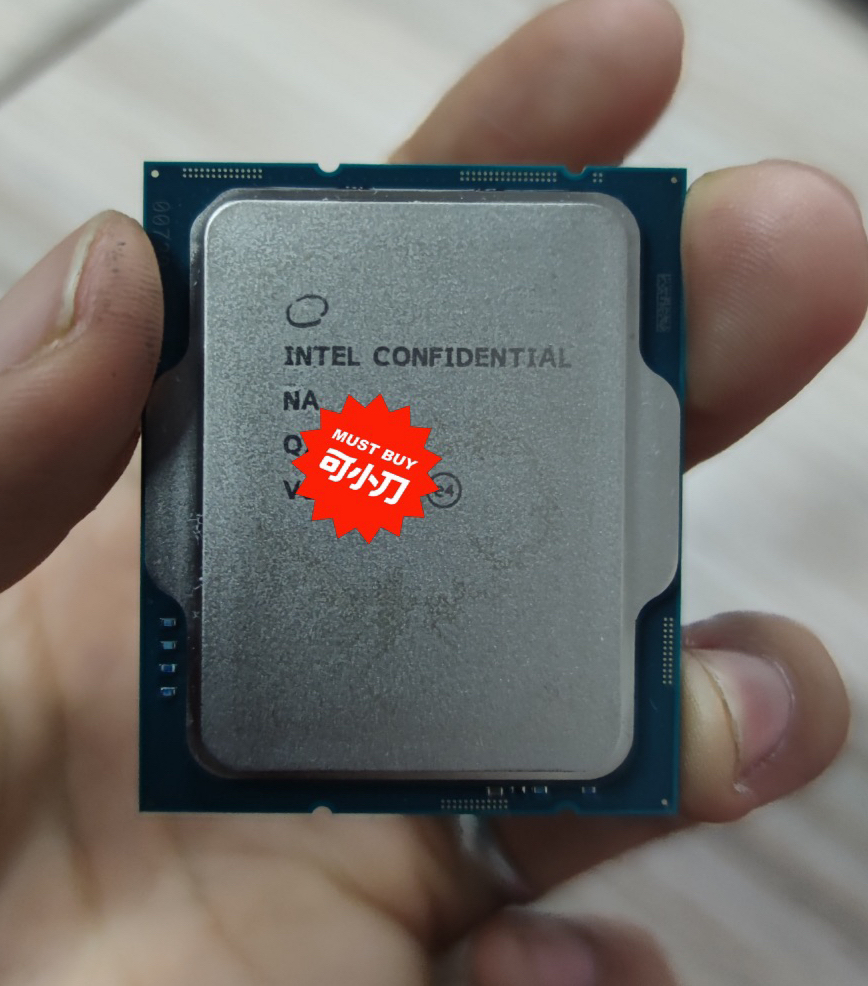 The first Intel Alder Lake CPU box packages for the Core i9-12900K, Core i7, and Core i5 SKUs have leaked out while Chinese ecommerce site Taobao, has recently seen an influx of Intel's new Alder Lake-S CPUs being sold on their website, discovered by Twitter user Yuuki_ans.

The box packages were leaked out by Videocardz and show the Intel Alder Lake Core i9, Core i7, & Core i5 CPUs with their boxed packages. Interesting to note is that the flagship Core i9-12900K will be coming with a larger than usual package which may seem to hint that it could be bunded with a boxed CPU cooler though that wouldn't make much sense considering those who will be buying a flagship 12900K will also invest in high-end cooling over a stock CPU cooler. Intel is expected to be updating its stock cooler lineup as reported here.

What is interesting about the processors for sale is that they are engineering samples, something we would see Intel supplying to "system integrators, OEMs, and motherboard makers," to prepare for the launch of their newest processor.

This sort of black market selling is not new to the industry. In fact, Intel is aware that the computer processor samples are being sold prior to launch. Typically, a company will not interrupt and track what is happening unless they see that their processors are being sold with next-generation motherboards.

The real trouble is that Intel will be subject to several leaks prior to launch, which could be bad for staying ahead of competitors with their advancements and possibly seeing another manufacturer rush to create their own version ripped directly from Intel.

What we see pictured on Taobao's site are labeled that they are the Intel i9-12900K Core processor, even if they are not labeled as the actual chip. Some are stamped with "ES2" on them, meaning that they are second-generation engineering samples.

Engineering samples are not usually a sign of the final product, especially when motherboard manufacturers are testing the product with their designs and reporting to Intel any flaws or compatibility issues. Either way, the Alder Lake-S processors are still mostly, if not completely, working and are capable of being used by consumers and enthusiasts who are willing to take the risk of utilizing the engineering samples.

We are seeing price ranges around ¥4500, or $700, however, the final retail cost of the product is still unknown. It is not recommended that anyone buy the black market chip without the strict warning that the product is not a final version and may or may not be completely flawed upon use.