Just when the ground started to warm up with peppery leaks and rumors suggesting that Activision and Treyarch are working on a sequel to 2008’s most critically acclaimed World War II-based Call of Duty title, a well-known industry insider jumped in on the topic, confidently declaring that all the current hype for Call of Duty: World at War 2 is for nothing, as it is not the next title that will be added to the veteran first-person shooter video game series this year, however, Call of Duty: Black Ops 3 is something we should think about as this year’s Call of Duty release. 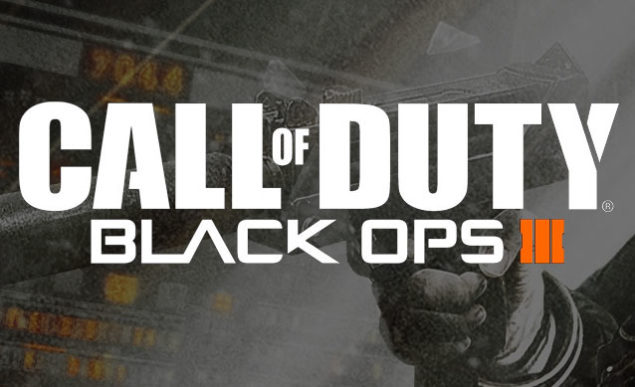 The rumor mill is in overdrive right now for fans of first-person shooters. Recently, an alleged promo poster appeared on the internet revealing that Call of Duty: World at War 2, which has several times been rumored to be this year’s Call of Duty title, will be presented by Xbox for public reveal on May 4. Soon after the leak, Xbox Canada community manager Raj Patel tweeted a mysterious image that contained a hidden message which when translated, matched exactly with what the leaked promo poster had to say. However, Patel was quick to call that mysterious image “unofficial (not from Xbox).”

Amid all the rumors pointing out towards a possible Call of Duty: World at War 2 reveal in May, a very well-known industry insider called shinobi602, who seemingly has his ears everywhere in the gaming industry, has spoken up and denied the leaks and rumors about a sequel to Treyarch’s 2008 World War II-based game to be true. Retweeting Anonymous Protections’ words about more information on Call of Duty: World at War 2, shinobi602 wrote; “it’s not happening.” He clearly stated that the next title in the series will not be set in World War 2.

This should be real entertaining since it's not happening RT @AnonymousUK2015 "More info regarding Call of Duty: World at War 2 coming soon"

Despite convincing content, shinobi602 is sure that Call of Duty: World at War 2 is not happening and there won’t be any “world reveal” for it in May. In reply to a fan, he asked him to bookmark his tweet and return back in May after no information on the game is officially given out.

@chris_lembo99 @AnonymousUK2015 Bookmark this reply. Come May, and watch when World at War 2 doesn't happen.

However, shinobi602 didn’t just stop on calling Call of Duty: World at War 2 rumors and leaks fake. Replying to fans’ tweets about if not this, what exactly is Treyarch actually working on that is to be launched this year, he replied that fans should “just remember what Treyarch’s big games are,” and that “yes,” the upcoming Call of Duty title is a sequel. This only hints towards one thing; Call of Duty: Black Ops 3.

Shinobi602 has a very good track record in putting out correct insider information regarding unannounced games and stuff, but still, for the time being, all we can do is take all of this as a part of the rumor mill. Call of Duty fans are surely eager to see how Treyarch has utilized the three year development cycle provided for this year’s new installment in the Call of Duty franchise.