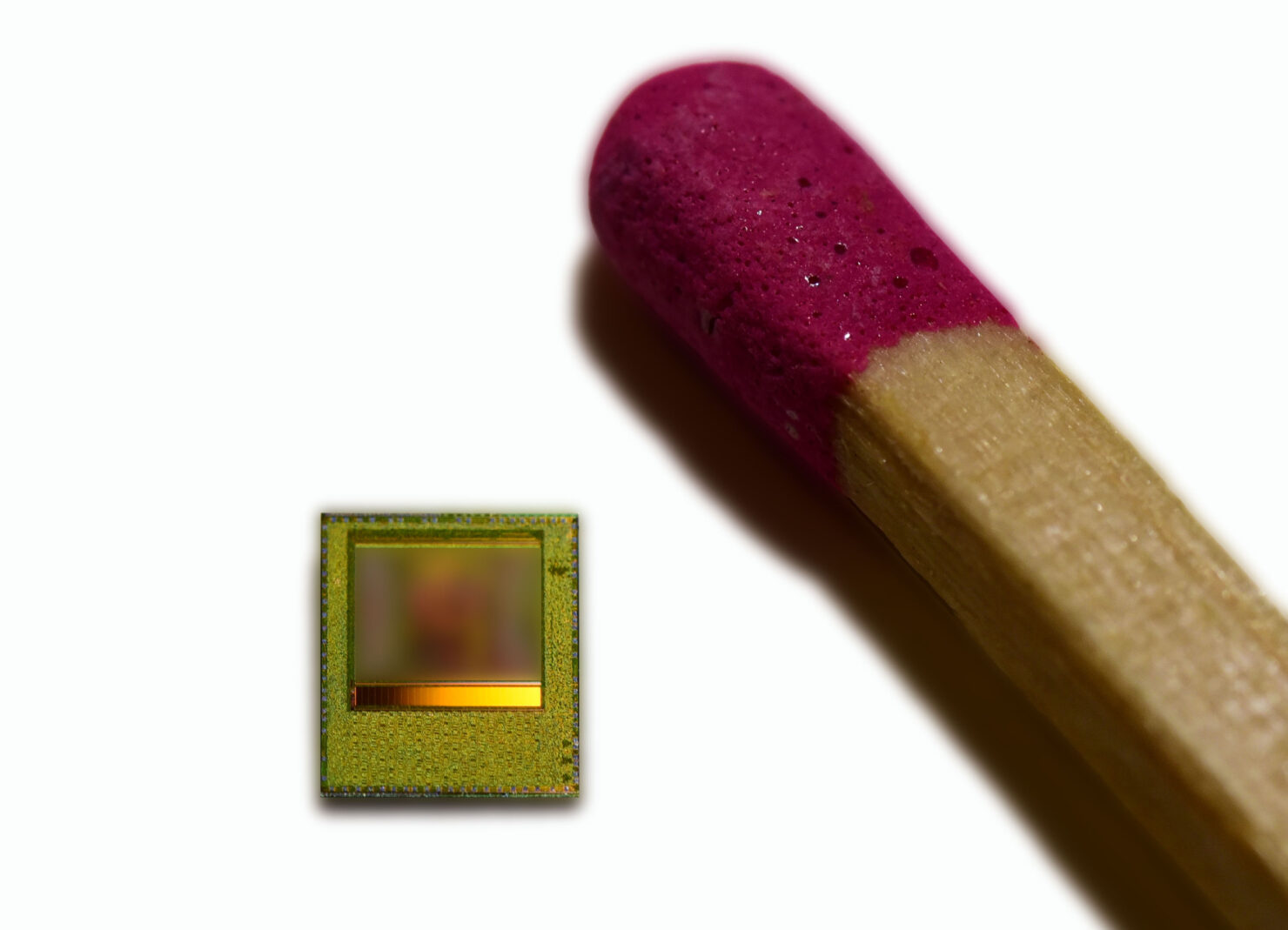 As we usher in 2019, improvements in smartphone photography will be a godsend for high-end flagships. It's been 12 years since Apple launched the iPhone, and since then, every big brand smartphone manufacturer has managed to bring their hardware quality at par with Apple's offerings. In the aftermath of Samsung's power-packed Galaxy S10 launch, we're here to inform you about new developments in the ToF camera market. This technology will make it on the iPhone 2019 (suggest rumors), and it will also be present on Samsung's unique 5G Galaxy S10 variant.

At the MWC Barcelona, German company Infineon presents its REAL 3 Time of Flight photographic chip. Take a look below for more details.

While it sounds novel, Time of Flight technology still isn't mature enough to take off on a commercial scale. We're getting there - as evidenced by the LG G8 - but that doesn't mean ToF sensors will become commonplace. Nevertheless, their potential - especially for depth and 3D mapping surpasses traditional sensors that you'd typically find on the back of a smartphone. And it's this which will motivate manufacturers to further develop the technology.

At the MWC in Barcelona, Infineon has presented the fourth generation of its IRS2771C Time of Flight camera sensor. This sensor is a part of the company's REAL3 ToF camera sensor lineup. The IRS2771C features on LG's G8 allowing the device to detect hand motions and use 3D depth mapping for facial unlock. In fact, the LG G8 is the Android world's first proper reply to Apple's True Depth camera sensor for the iPhone. The Cupertino tech giant's camera uses structured light mapping instead of mapping the depth and amplitude of every pixel. 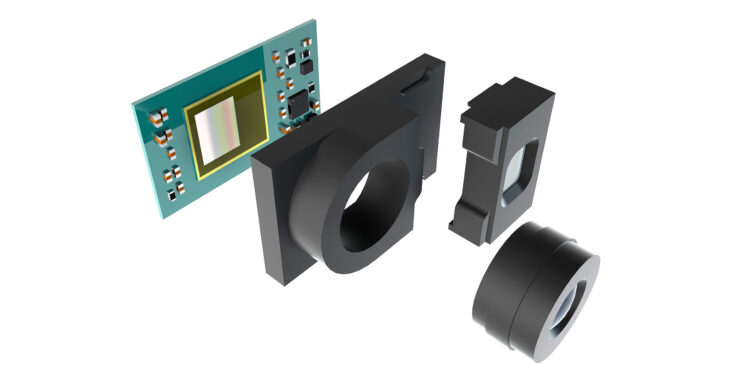 The big improvement that a Time of Flight camera sensor delivers is that it can allow for a device to estimate 3D structure directly i.e. without the use of algorithms. The advantage this offers to a gadget is clear - by freeing up space on a DSP or a 'Neural Engine', a ToF can allow the hardware to dedicate its time to other tasks, and hence deliver improvements in a gadget's performance and power efficiency.

Infineon's latest ToF sensor features a 150K (448 x 336) pixel output, and these pixels are specifically designed to target the 940nm Infrared range. The sensor also reduces background light, making it suitable for outdoor applications such as facial recognition. At this stage, it's unlikely that the ToF camera will make it to a smartphone's back. If it does, it'll be a part of a group of other sensors. With these details in mind, Apple might introduce a similar solution to upgrade the iPhone's True Depth camera in 2019.