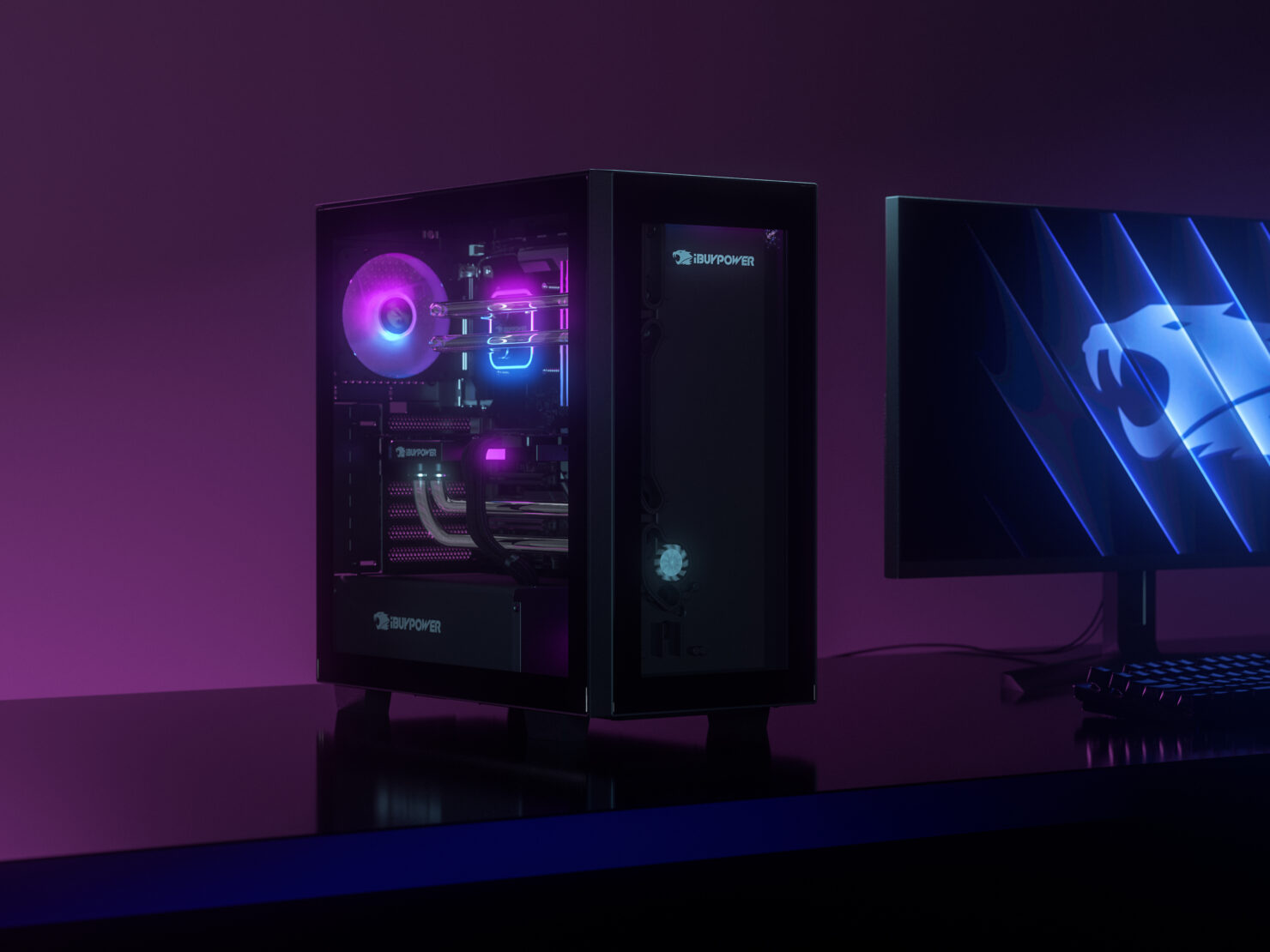 iBUYPOWER has curated a line of prebuilt gaming PCs with an integrated front panel distribution plate and push-to-connect fittings that make tube routing easier and minimizes build time, cutting back on the cost associated with producing a traditional custom loop system.

Designed by iBUYPOWER’s lab team, the robust cooling system of the new Element CL was created to withstand the turbulent nature of shipping while still providing a best-in-class gaming experience. The system uses special tube fasteners with an internal, tooth-like grip instead of compression fittings to mitigate tube “slipping” during transit. 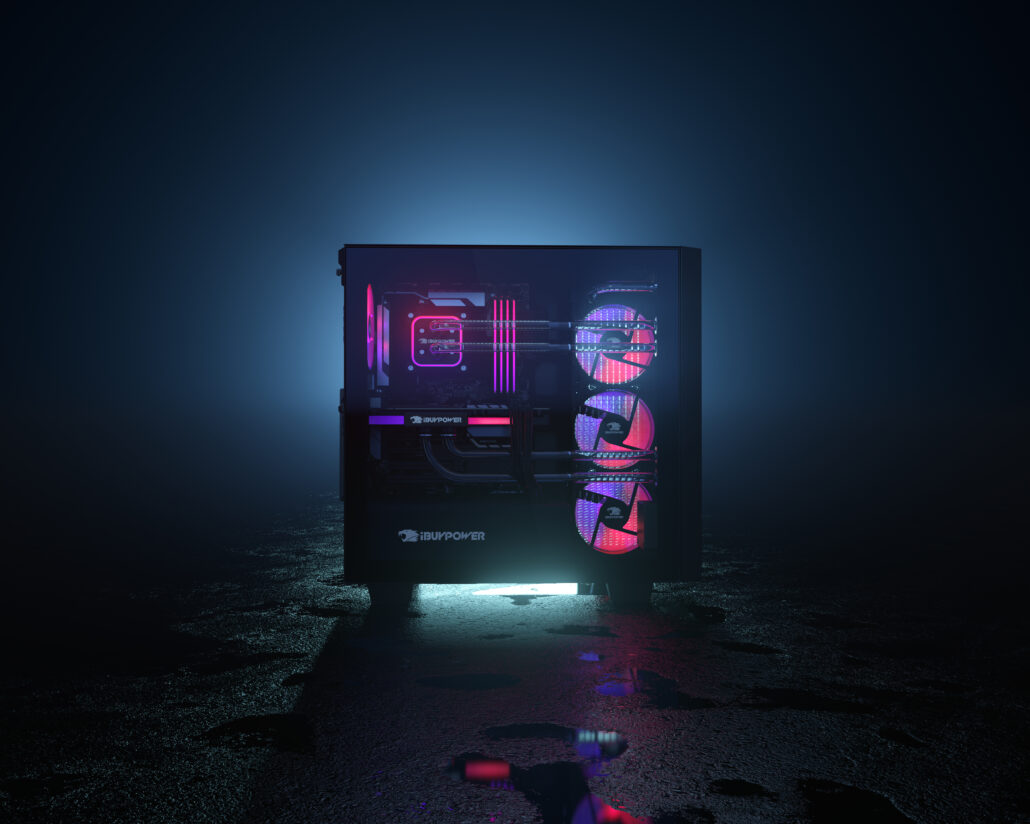 The new Element CL gaming PC offers both the beauty and cooling efficiency that would be found in a traditional hardline cooling system without the associated high price and several hours of build time.

Launching exclusively with Intel, the Element CL gaming systems will provide game-changing performance with the 10th Gen Intel Core processors. “Intel and iBUYPOWER have partnered to push the gaming experience for years and we’re continuing to innovate with the new Element CL gaming systems,” said Frank Soqui, VP/GM of Intel’s Desktop, Workstation and Channel group at Intel. “Exclusively powered by 10th Gen Intel Core processors, the Element CL will provide gamers and power users with a top-tier performance at long-term intervals utilizing its liquid cooling technology to take on the most demanding triple-A gaming, content creation, and productivity software.”

Element CL systems will come equipped with either an Intel Core i7-10700K or an Intel Core i9-10900K with up to 5.3 GHz Clock Speed with 10 cores and 20 threads, unlocked and overclockable to allow users to finetune their system for additional performance headroom. To eliminate screen tearing, display stutter, and input lag, iBUYPOWER has equipped the Element CL with up to a 2080 Super GPU for a virtually flawless gaming experience.

To ensure the Element CL remains cool and at ideal thermal levels through the most taxing applications and intense gaming hours, both the CPU and GPU will be fitted with a custom, addressable RGB (ARGB) water block. Four 120mm ARGB fans will also come preinstalled, one in the rear and three mounted to the included 360mm radiator to create optimal airflow within the system.

Users will have the choice of customizing an Element CL via the iBUYPOWER custom configurator or purchasing one of the prebuilt Element CL or Element CL Plus RDY systems. All Element CL Systems come pre-filled, leak tested, and benchmarked.