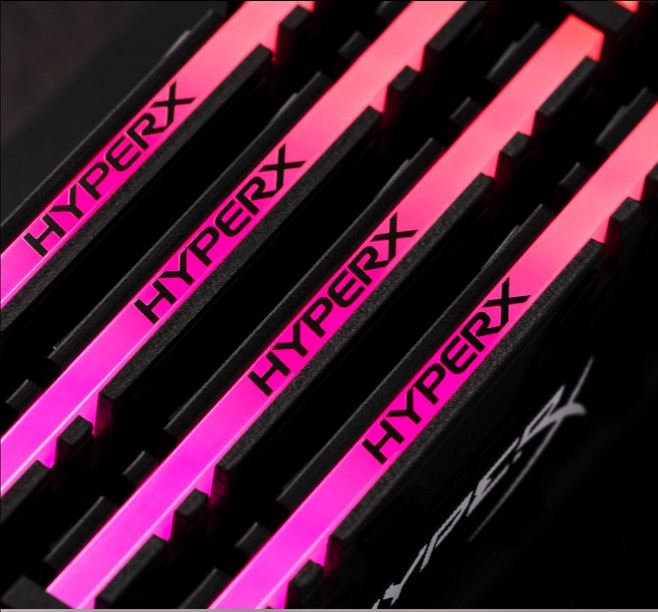 HyperX has released the Predator DDR4 RGB and the FURY DDR4 RGB memory, and these RAM modules deliver fast frequencies and lower latencies with a maximum speed of up to 4,800 MHz. These RAM modules would be ideal for working with Ryzen 3000 XT series processors, as the faster RAM allows the processor to run at the fastest speed possible.

HyperX announces even larger capacities and faster frequencies of up to 256GB / 4,600 MHz

The second series of the HyperX Predator DDR4 series is the HyperX Predator RGB RAM modules, which offer the same capacity and same size as the previous RAM series, except for the eight stick kits there is only a 256 GB capacity and not 128 GB capacity. One main difference between the non-RGB modules and the RGB modules features a slightly slower frequency of up to 4,600 MHz.

HyperX's FURY series of RAM only comes in up to four separate modules and offers a maximum frequency of up to 3,733 MHz. The maximum capacity of these two series is 128 GB split between the four separate modules. These larger capacities are perfect for high-end computer systems, which require a large amount of RAM. This series does come with an RGB version as well.

All of these RAM modules offer lower latency even at the larger capacities, and the latency is CL 19. This allows for the computer to easily access the information on the systems RAM both quickly and efficiently without the need to wait and cause delays for the processor.