After A Year, Hulu Has Finally Brought Back 4K Content But Only For Chromecast Ultra And Apple TV 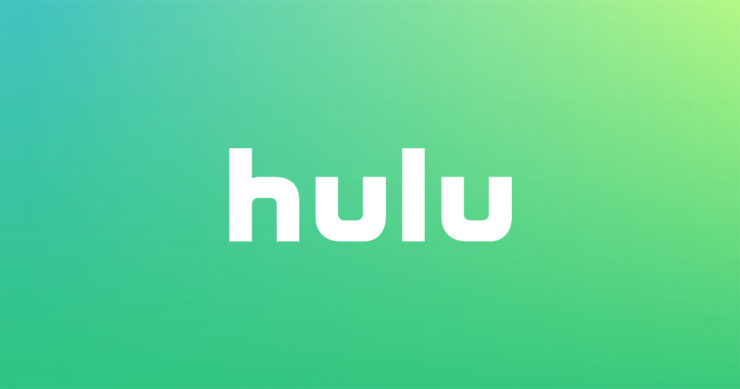 When it comes to streaming sites, we always look for quality. 4K content is the biggest deal out there and Hulu, despite being one of the biggest streaming platforms in the industry doesn’t provide 4K content. Its competitors like Netflix and Prime Video are doing a pretty good job at keep users entertained with great quality videos. Now, if you have the Hulu subscription then you should be pleased to know that this week the company announced that it is bringing back the 4K streaming it had removed previously. The content will work on your Chromecast and Apple TV too, so enjoy!

The news was confirmed via Twitter and it seems that 4K content is back on Hulu, after it was removed last year. According to the company, the users will need internet connections of at least 16 mbps to enjoy content in UHD. Your usualy 1080p videos require only 6 mbps. It seems like great news, but there is always a downside to an upside. Only a very few number of shows are available in UHD quality and at the moment only Hulu’s original shows and a few others are supported by 4K. Competitors offer a huge list, so this is a bit disappointing especially for the people who use Hulu a lot.

Another downside is that this 4K streaming is only available on two platforms; Google Chromecast and Apple TV 4K (5th generation). It is expected, however, that soon enough the service will be able to support other platforms like Roku and Android TV.

So, are you looking forward to this limited 4K content on Hulu, or do you prefer other streaming sites?