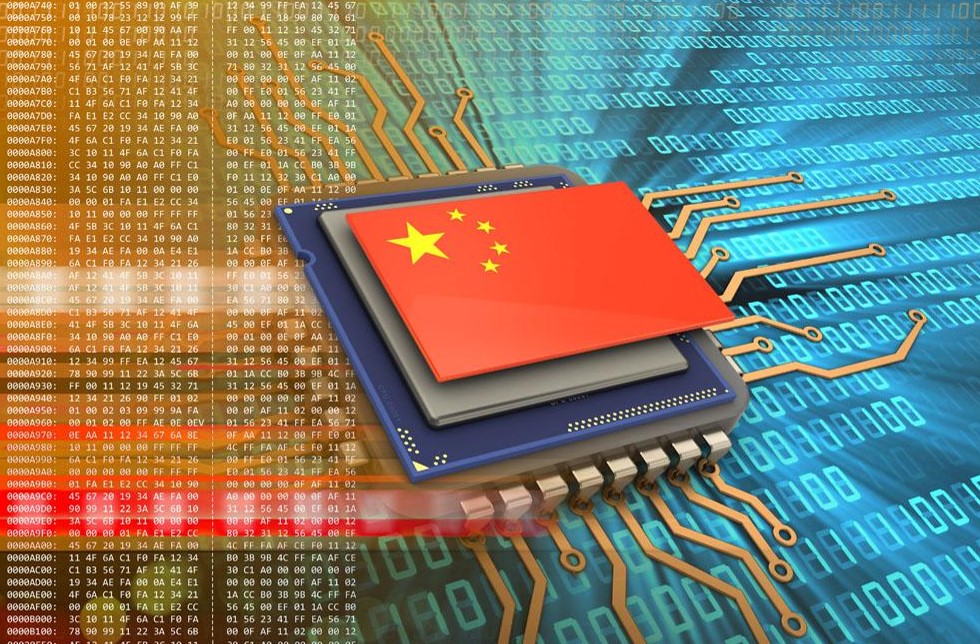 Chinese telecommunications giant Huawei Technologies has been at the center of the trade and national security policy tussle between the United States and China. Huawei, which took the lead globally through its 5G intellectual property (IP) ownership in the early stages of the technology's development, is now facing restricted access to American suppliers and tools for fabricating leading-edge semiconductors.

To this end, the company is busy beefing up its manpower to ensure that it can compete in the highly competitive global tech landscape at a time when not only is it reeling from the impact of the American sanctions, but when economies all over the globe are struggling to recover from the post-pandemic economic devastation.

The move comes under what the Chinese media is terming as Huawei's "genus youngster" hiring program, and it seems to have been fuelled primarily by the American semiconductor sanctions against the company. Huawei's Chief Executive Officer (C.E.O) and founder Mr. Ren Zhengfei has been actively engaging Chinese universities to stress the importance of developing Chinese talent to ensure that the nation and Huawei both have a strong foundation for competing in today's fast-paced tech industry.

Mr. Zhengfei has visited several universities throughout the course of this week as part of Huawei's efforts to step up research and development. These include the South East University, Fudan University, the Shanghai Jiao Tong University and the Southeast University reports Chinese publication GlobalTimes. As part of its 'genius' recruitment program, Huawei is targeting top Chinese universities as the company is avoiding hiring employees that are either a U.S. citizen or a Green Card holder.

The rationale behind this, as explained by Huawei's founder to the GlobalTimes is simply to avoid any further complications with the American government. 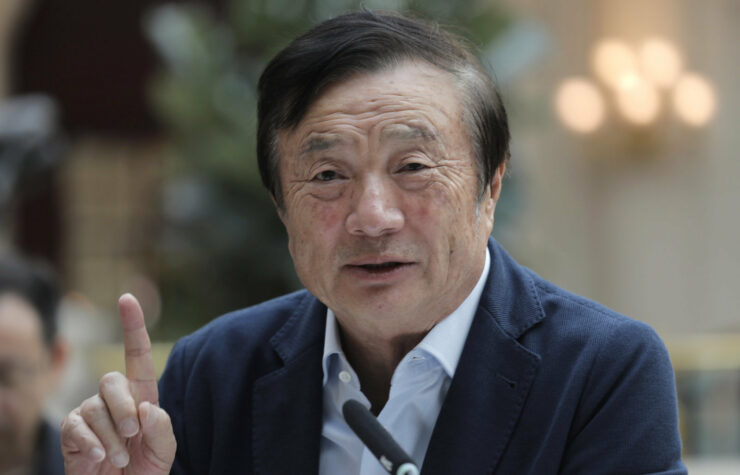 As per Mr. Zhengfei,

"As long as you have US citizenship, a green card, or permanent US residency, you will be subjected to its long-arm jurisdiction. The strength of the US as a nation is not land, it's the talent. What can we learn from the US? Attract talent. There will be a lot of talented people coming to Huawei in the future."

The program to attract Chinese talent to Huawei is offering potential employees entry-grade salaries that are primarily reserved for the financial sector in the United States. Such positions, in sectors such as Computational Finance, typically start paying new entrants upwards of $200,000 – and this is precisely the highest level of salary that Huawei is offering its geniuses.

One new hire, Zhang Ji who has a doctorate in Computer Science has been offered a salary of 2.01 million Chinese Yuan which is roughly equivalent to $300,000/year. Dr. Zhang, who did not graduate from a top-tier Chinese university (which is generally the criteria for being termed a genius by Huawei) believes that his ability to self-improve played an important part in his hiring. He has been hired in a research-oriented role by the company and is one of four new hires that have been offered the top-tier salary level of 2 million Yuan.

Applicants to Huawei's genius program go through several stages of screening with the final step covering the president of the division under which the potential hire will be working. As the American chip ban heads near, Huawei is focusing on developing in-house capabilities to overcome the technological gap that it must eventually face.

The extent to which it will be able to overcome this gap depends on the access to and development of the equipment required to print billions of tiny circuits on silicon wafers to form components that are at the heart of every computer - whether a notebook, desktop or smartphone.