Huawei Keeps Its Promise of Shipping 200 Million Smartphones in 2018 – Could It Dethrone Samsung in 2019? 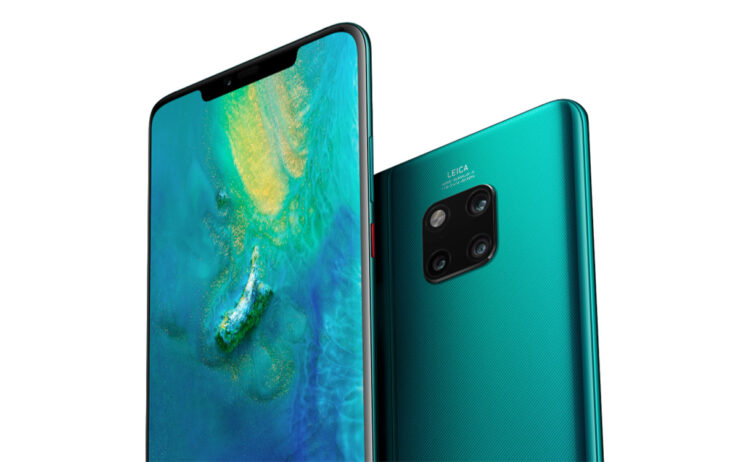 Although the recent arrest of its CFO Meng Wanzhou and the refusal of multiple countries to use its 5G equipment over natural security concerns were a big blow to Huawei, the Chinese giant finally has a reason to rejoice. The smartphone maker has announced that it has managed to achieve its goal of selling 200 million devices this year. From selling just 3 million smartphones in 2010 to becoming the second largest smartphone brand in the world this year, Huawei has really come a long way.

Huawei’s Smartphone Sales Were Driven by the P20, Mate 20 and the Nova Series

The sales figures were primarily fueled by this year’s flagship smartphones, the P20 and Mate 20 lineup, of which 16 million and 5 million units have been sold so far respectively. Apart from that, the mid-ranger Nova lineup also did well, selling over 65 million devices this year. Huawei’s sub-brand Honor also contributed to the high sales, particularly the Honor 10 and Honor View 10 models.

Huawei, which is not officially allowed to sell its devices in the U.S. through a carrier partnership is very popular in Europe and its home country China. The company has steadily earned its place in the top three smartphone makers of the world. The manufacturer says that its smartphones are used by nearly 500 million people in more than 170 countries. However, it remains to be seen if the company will be able to manage its success streak, given the fact that a growing number of Western countries are growing skeptical of its devices on grounds of espionage.

If the worse comes to pass, the company might even get slapped with smartphone shipment bans from some countries, which will greatly shrink its customer base. For now, Huawei has shared its ambitious plans for the next year, which involves becoming the number one smartphone vendor by the end of 2019. Although the current numero uno Samsung is not that easy to beat, its smartphones sales have been declining in recent years.

If the upcoming Galaxy S10 and Galaxy F prove to be duds, we might see Huawei topple the South Korean behemoth next year. Do you think the Giant behemoth can take Samsung’s top position by the end of 2019? Tell us your thoughts down in the comments.