Huawei P20 Pro Surfaces On GeekBench; Scores 1921 In Single And 6729 In Multi Core Results, For A Disappointing Run 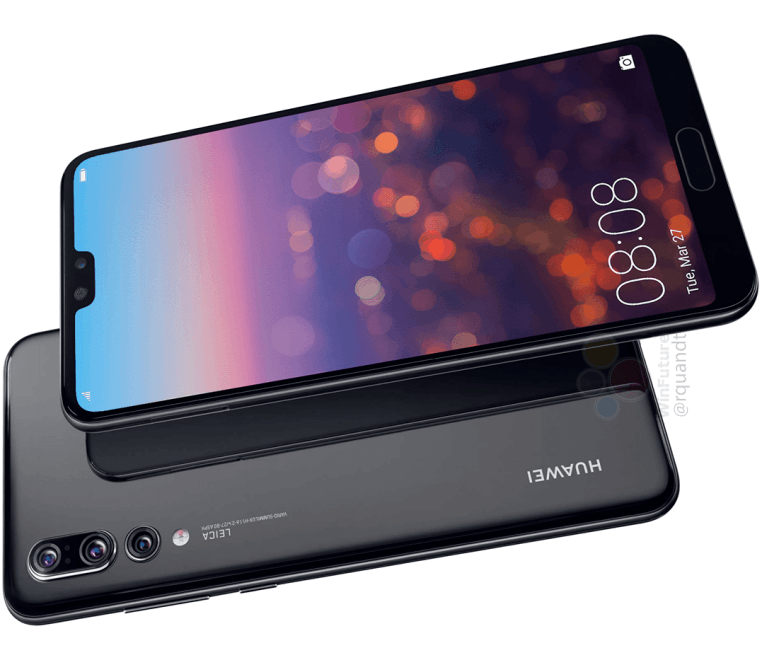 Well folks, things will definitely get more exciting in the flagship smartphone world. After a massive 2017, manufacturers are eager to take an early lead this year. Last year, all everyone could talk about was edge to edge displays, depth of field photographs and facial recognition. Now, that these features are a norm for high-end gadgets, it's increasingly difficult for companies to set themselves apart in the market.

Except Apple, which has an edge with Face ID, no other manufacturer can claim to offer a truly unique mix of specifications and features. However, this might not be the case for long. We're seeing a lot of information surface for Huawei's P20 lineup recently. Today, there's a GeekBench listing for you. Take a look below for the details.

The Huawei P20 Pro Surfaces On GeekBench With Some Poor Performance In Both Single And Multi Core Scores; Will A Triple Camera Setup Really Carry All Of The Device's Weight?

One thing which we forgot to mention above in our list of 2017's top features, are 10nm processors. The year saw first generation silicon for the die size roll out, with impressive performance and power efficiency boosts. Now, Android's best are ready to ship their smartphones with second generation 10nm. After Samsung, Xiaomi will launch the Mix 2s in just a week from now, with the processor.

However, we're not going to discuss the Mix 2s just now. Over the past couple of months, rumors and leaks related to Huawei's P20 lineup are common. They claim that the lineup will feature a display notch similar to Apple's iPhone X. In addition, the largest of the lineup, Huawei's P20 pro will also feature a one-of-a-kind triple camera setup. 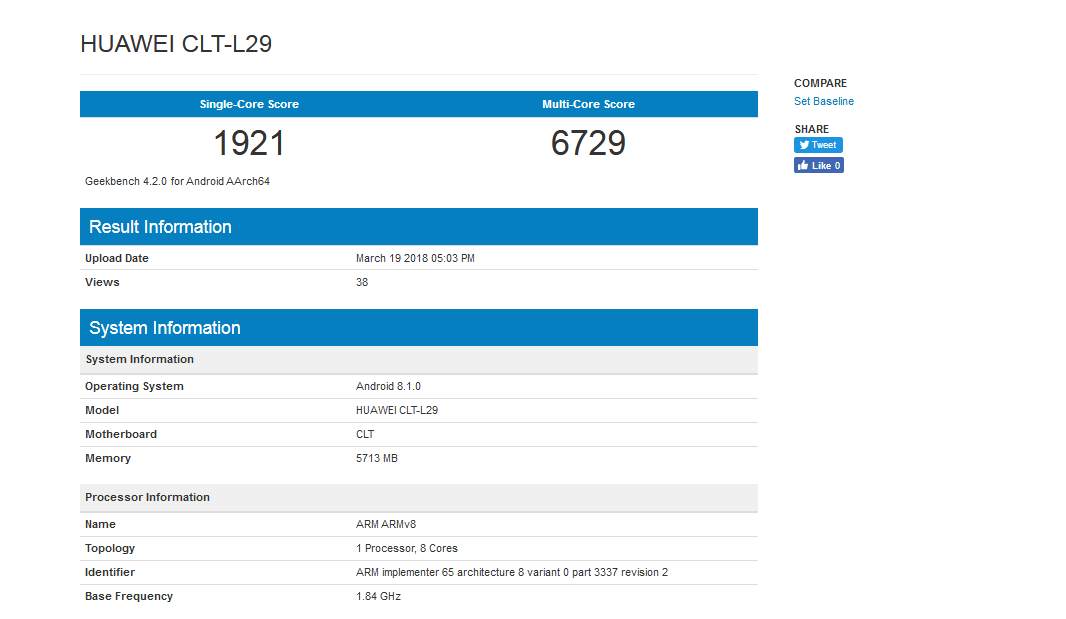 Today, the Huawei P20 Pro surfaces on GeekBench, with some disappointing scores. While the smartphone might outperform courtesy of three rear cameras, it won't live up to the performance expectations of the segment that it looks to target with its specifications. The Huawei P20 Pro scores 1921 in single core and 6729 in multi core results, which, simply put, are no match for other high-end smartphones.

For comparison, Samsung's Galaxy S9+ touches 3000 points for single core results. And the iPhone X is the undisputed king in multi core, managing to score 10,000 points with ease. When we pit these alleged scores for the P20 Pro with the aforementioned results, the discrepancy is obvious. So, safe to say, neither Apple nor Samsung need feel threatened by a triple camera setup.

Of course, there's the remote possibility that the above results are a hoax. Whether this is the case, we'll find out soon enough. Till then, stay tuned and let us know what you think in the comments section below. We'll keep you updated on the latest.