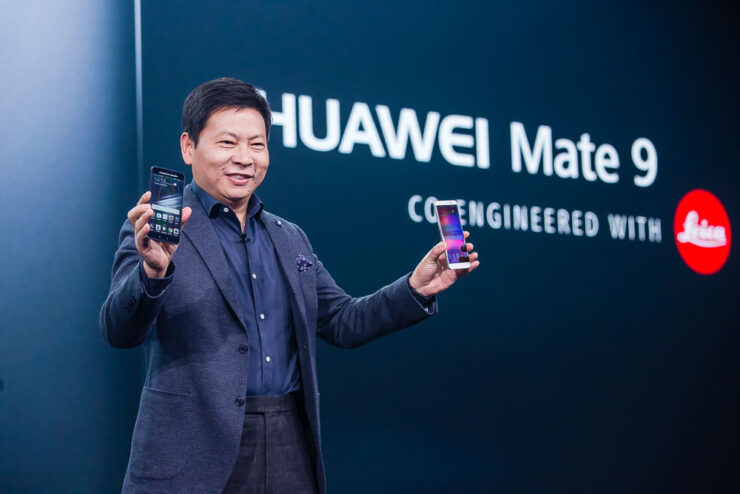 Chinese smartphone manufacturer Huawei has been at odds with the US government for some time. These tensions are a part of growing trade hostilities between the US government and China, in which both countries have threated to (and have implemented in a limited scope) impose tariffs on each others' products. On that note, Huawei is now developing its own operating system and justifying the move by claiming that it's a hedge against a potential US ban of software exports to China. Take a look below for more details.

In a report from the South China Morning Post, Huawei's president of Consumer Business Mr. Yu Chengdong shed some light on his company's contingency plans should the United States ban US operating system vendors from licensing their products to Chinese companies. According to him, Huawei has already developed its own mobile operating system, which the company will equip its smartphones with in case of the aforementioned action by the US government.

It's big news, and should Huawei launch its smartphones with the software, it will become the second company after Apple to have successfully done so. While Korean tech giant Samsung also has its Tizen operating system, Tizen is instead used primarily on smartwatches and cameras. 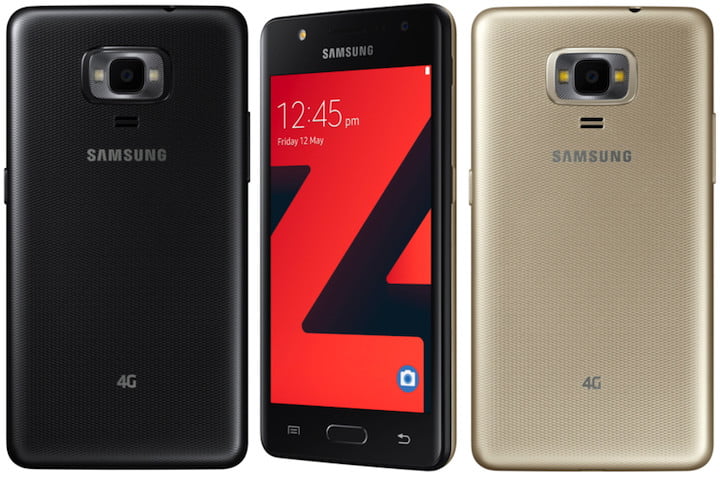 However, if Huawei did use its own operating system, such a move will only mark the start of the company's problems. The largest issue which the company would face is app support; while Android and iOS have thousands of apps that allow users to use their gadgets creatively, Huawei will have to build its app ecosystem from the ground up. Such a move will hinder the company's sales, at least until it has developed its app ecosystem sufficiently to mirror Android's.

Elaborating the company's sentiment behind its own operating system, Mr. Chengdong said: "We are ready for our own operating system. If we can't continue to use Android, we are ready to start Plan B. But use it only when necessary. To be honest, we don't want to use it." When analyzed in the context of the paragraph above, his comments make perfect sense. Thoughts? Let us know what you think in the comments section below and stay tuned. We'll keep you updated on the latest,