XDA Developers have leaked a load of images of HTCs upcoming android device "HTC Pyramid". The phone hasn't been announced yet but the images show that the phone is currently in works and would be released after a few months when the release date gets official.

Specifications of the android device have also been confirmed which reveal that the phone will feature a 4.3-inch qHD display with a 960 x 540 pixel resolution, dual-core 1.2GHz processor, 768MB of RAM, 8 megapixel rear-facing camera, Wi-Fi b/g/n, and will run Gingerbread (Android 2.3.3) with Sense 3.0 same as the one running on Evo3D. From the specs it looks like the phone is going to load one heck of a performance but as the date still isn't announced yet we will have to wait a bit more for it. You can check out the pics below: 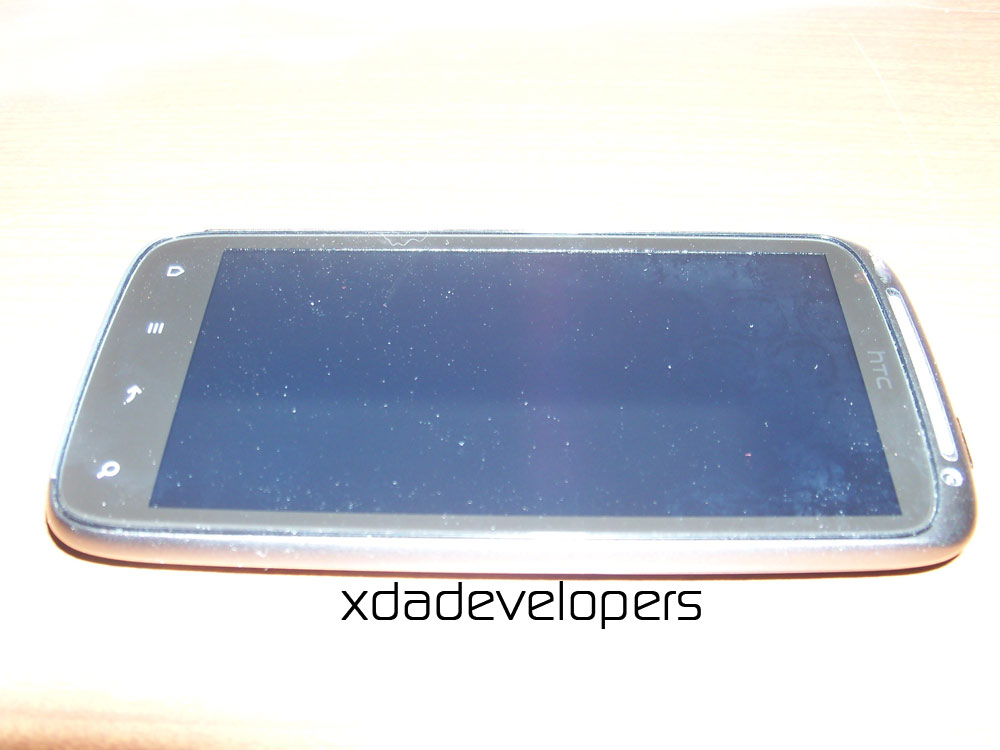 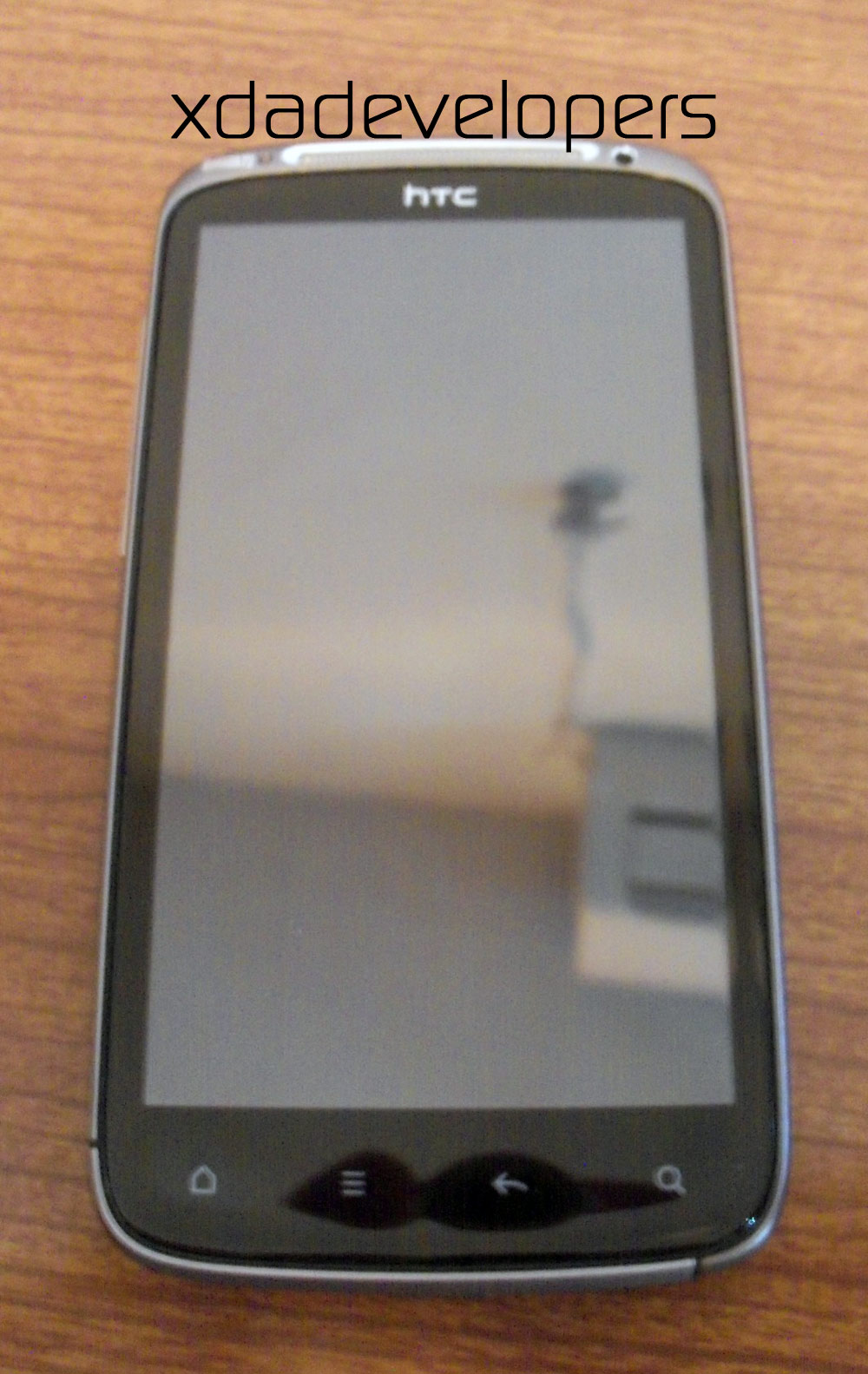 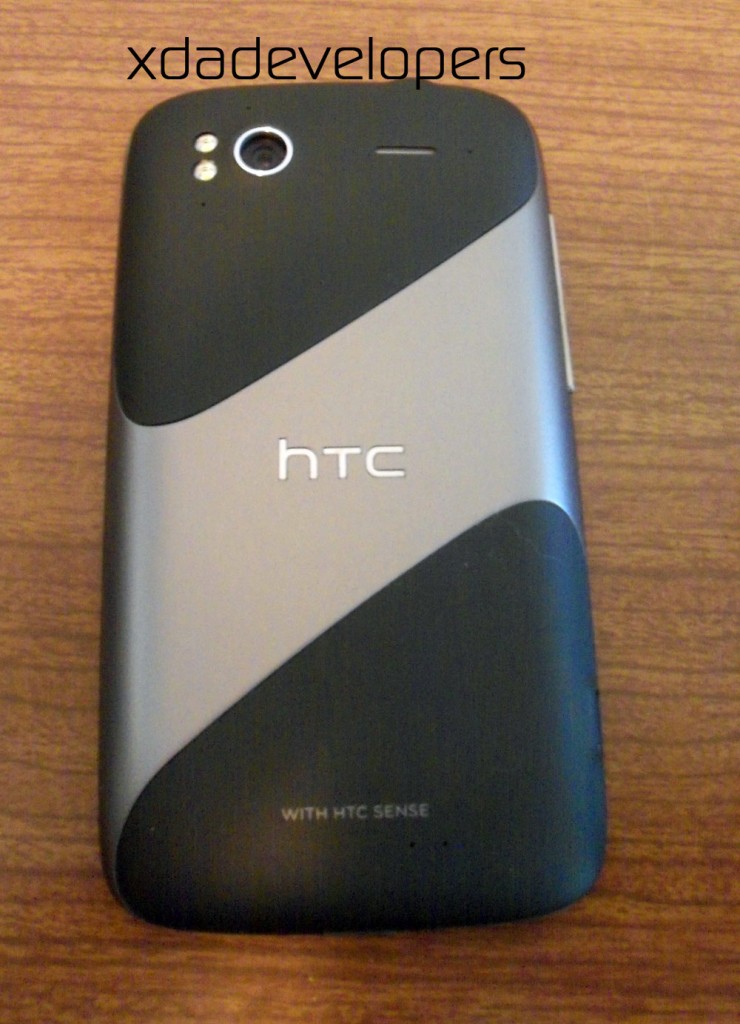 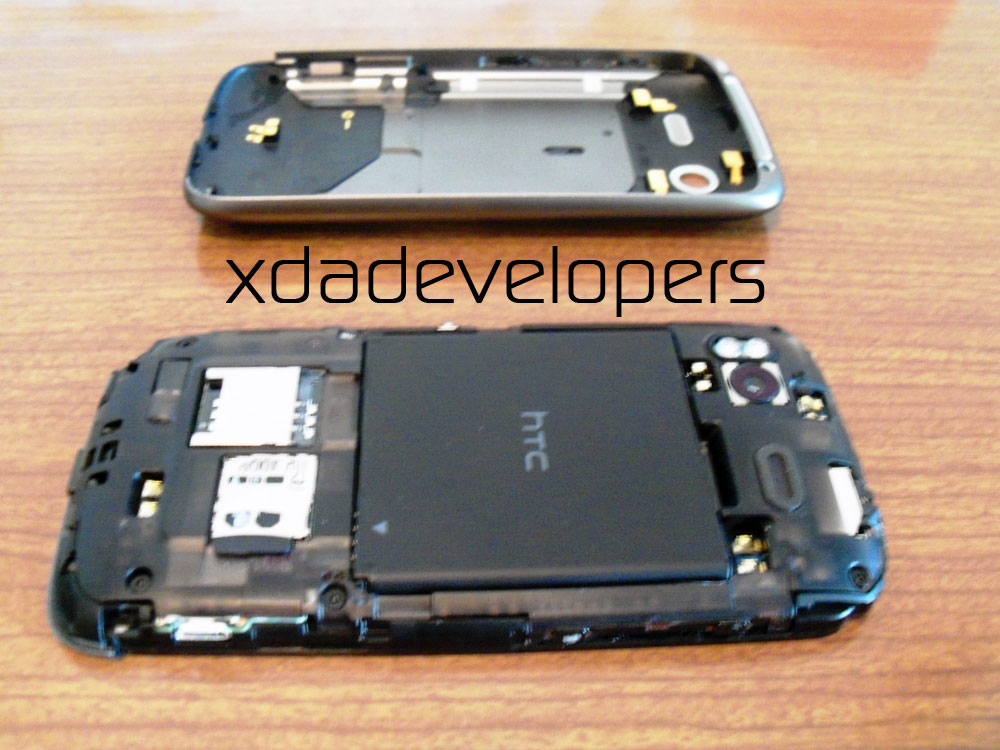 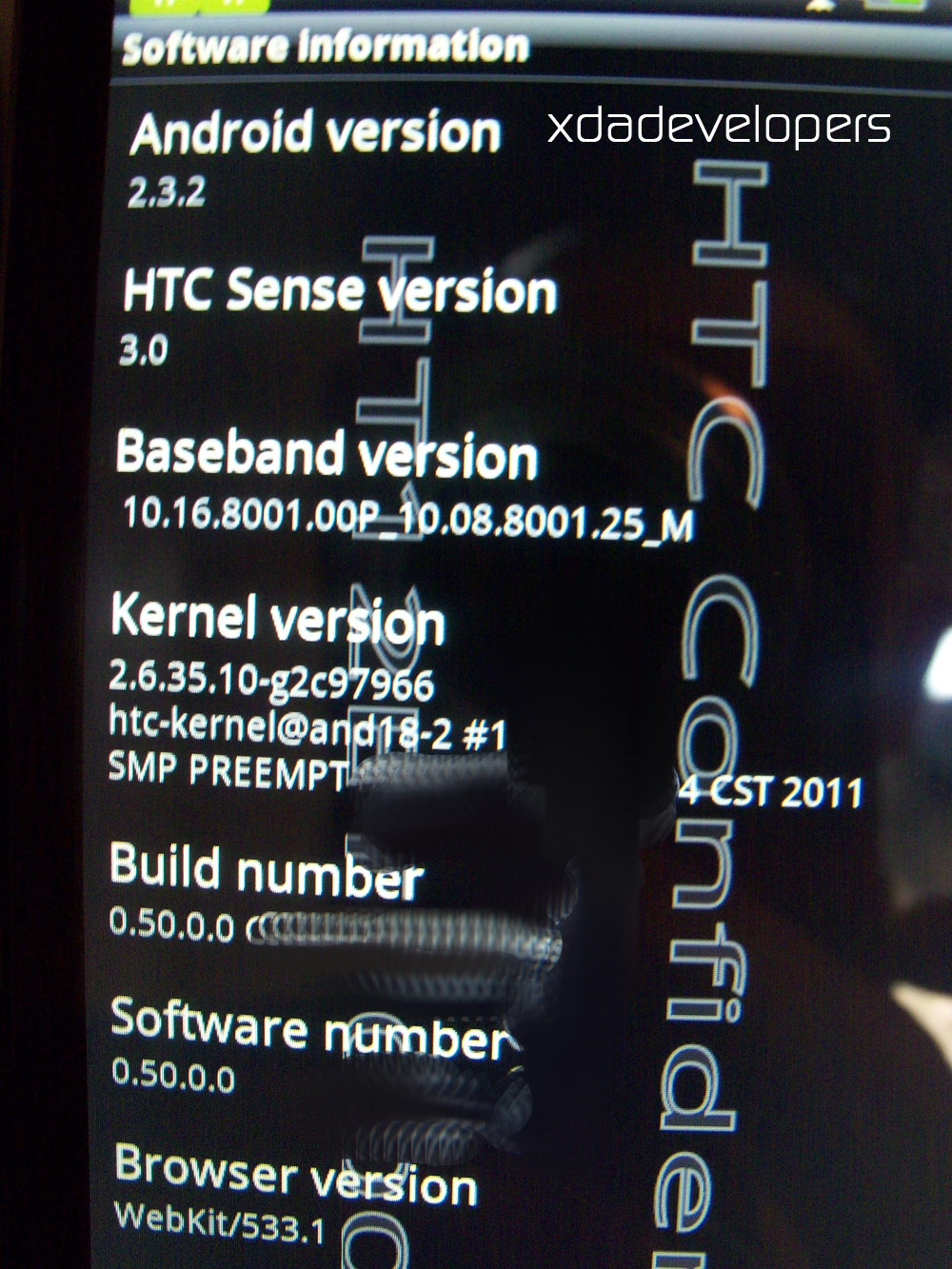 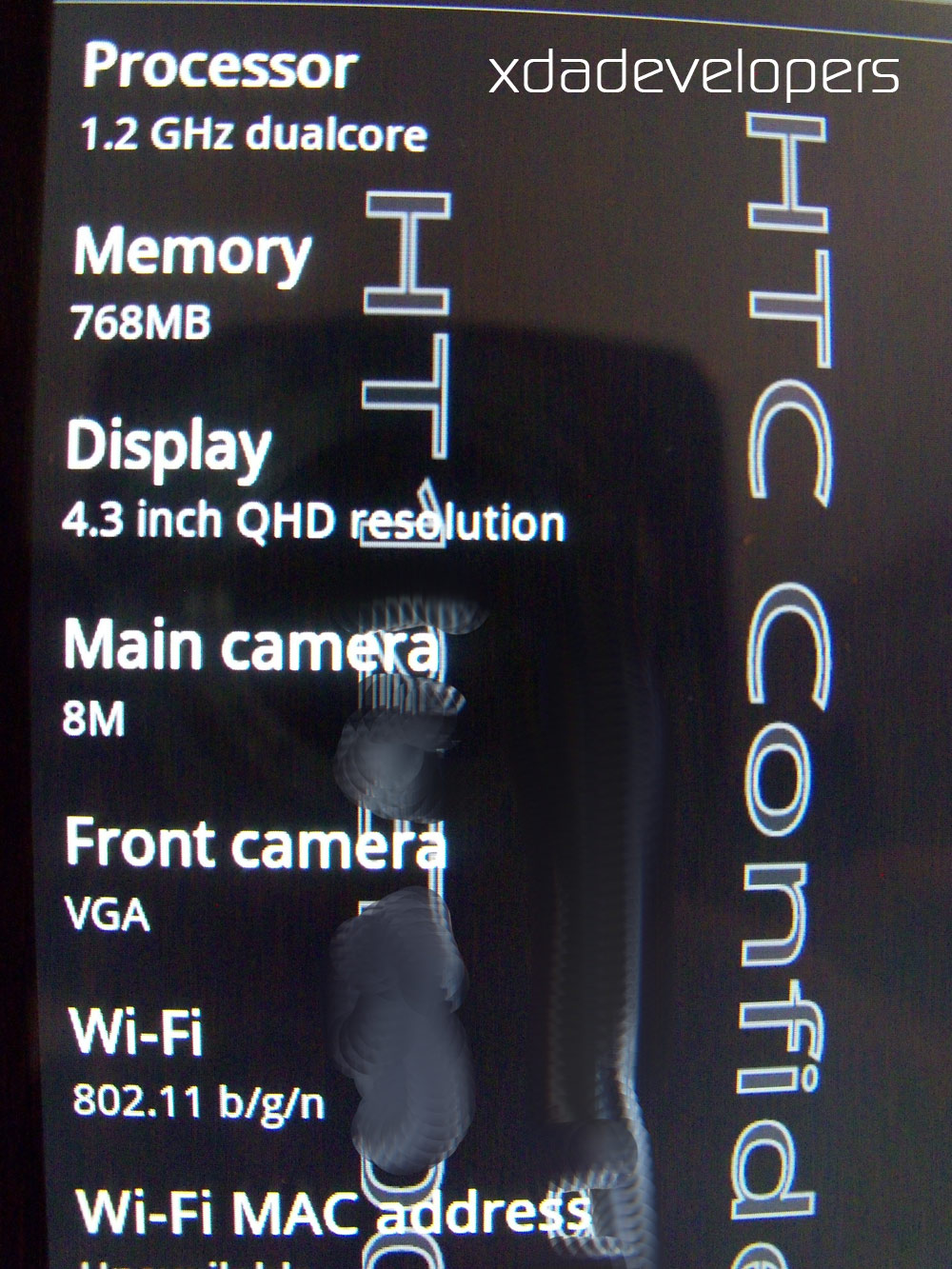 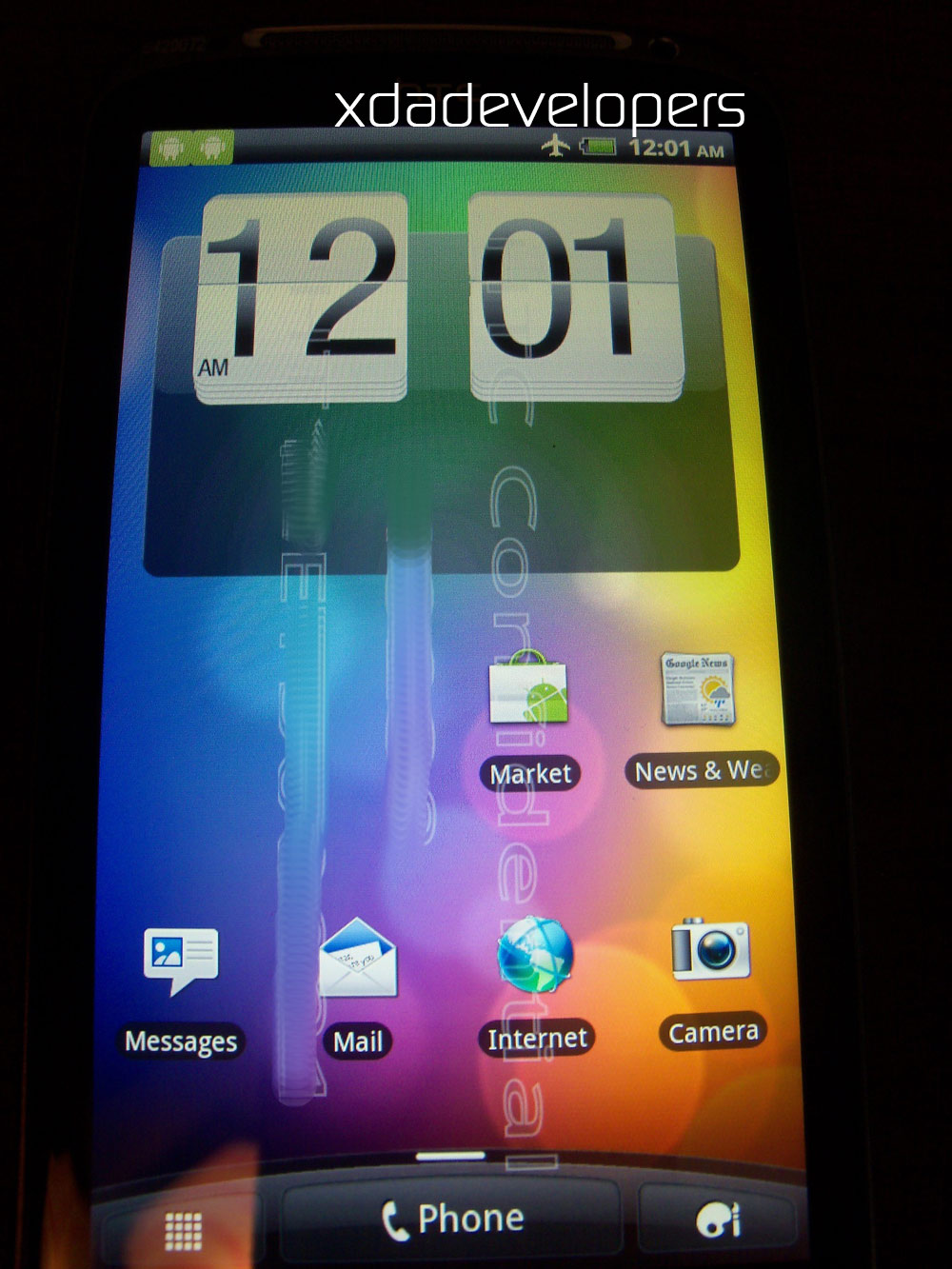 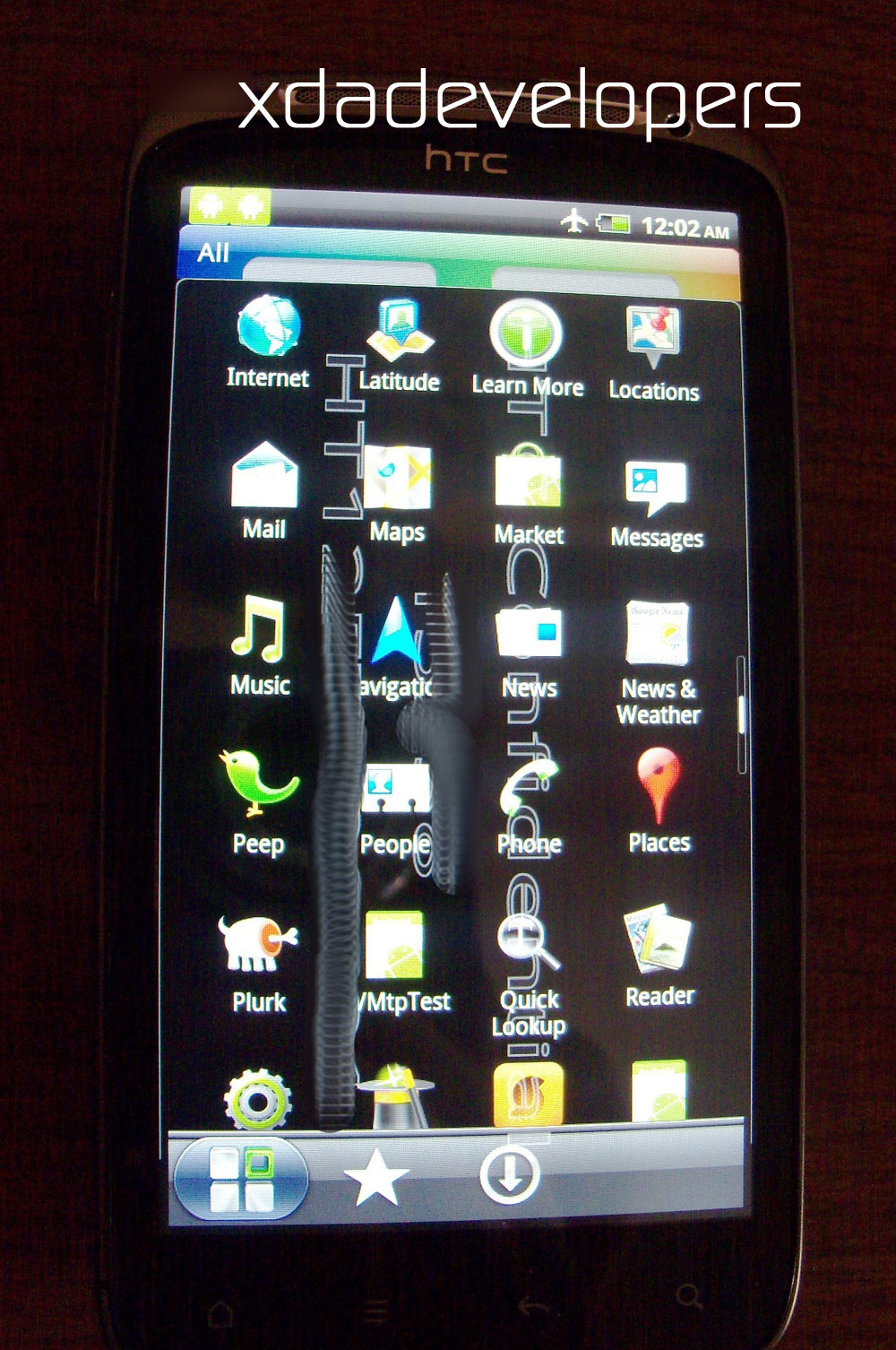