When it comes to upcoming flagships at the Mobile World Congress in Barcelona, looks like the HTC One M9's decided to show up today again with a highly detailed leak detailing several of the upcoming device's features and specifications. In addition to device specifications, a list of accessories for the HTC One M9 has leaked as well, making this today's most detailed leak. 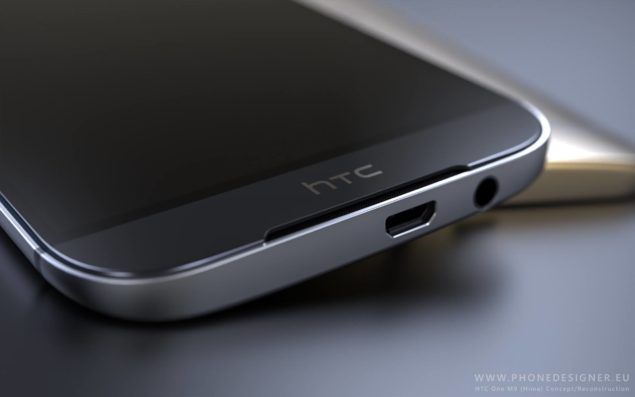 When it comes to the One M9, looks like HTC's intent on making sure its flagship is amongst the top devices when it comes to processing power and camera capabilities. The HTC One M9 will be coming with an impressive rear camera of resolution 20 MP. The device will also be coming with the Qualcomm Snapdragon 810, with its eight set of cores. This will be supplemented by a 5 inch screen. For thsoe who were rooting for a higher resolution display for HTC's flagship, we have some disappointing news today as according to upleaks, HTC will be sticking with FHD on the One M9.A detailed look at the phone's potential offerings can be taken below:

A couple of interesting features in today's information include an all new Sense UI for the One M9 and 3 GB of the latest DDR4 RAM in the mix as well. Given Sense 7's overall fluidity of use, the HTC One M9 has the full potential to be amongst the top flagship contenders out there. The FHD resolution that HTC has chosen to stick to will also help conserve the device's rather modest 2840 mAh battery. All eyes on Barcelona now when we'll finally be able to know exactly what each device can offer.