We have been talking about Alienware speculated to launch its upcoming M11x with Core i3 but HP has actually done it silently and without creating a buzz in the market. This new laptop comes with an Intel Core i3 which is upgradable to Core i5. Now tell me, how many laptops do you know can do it. Logicbuy.com today put it up as an item with discount coupons but what was interesting to see was that it neither have any reviews yet not any comments. Thus we figure that this piece of hardware may have had incorrect information but then guess again. HP has put it on it Online Store for as well for Just $599. 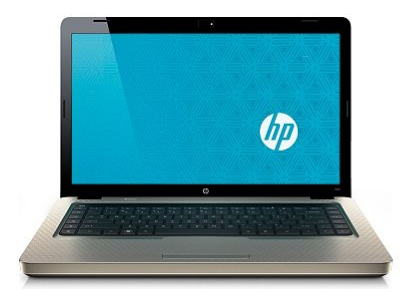 Here are the specs of this new addition to HP lineup:

These are the base specs everything except for the graphics processor and screen is upgradable. Kudos to HP for not letting the world know what's cooking in their kitchen but would have helped them if they had let people know.

Although most of the specs are fine for a normal user who uses Internet and spreadsheets only but for a gamer, maybe a low end GT250 would have been a good addition to the specs. I honestly would not mind paying a $150 extra with a decent graphics processor in it. 🙂