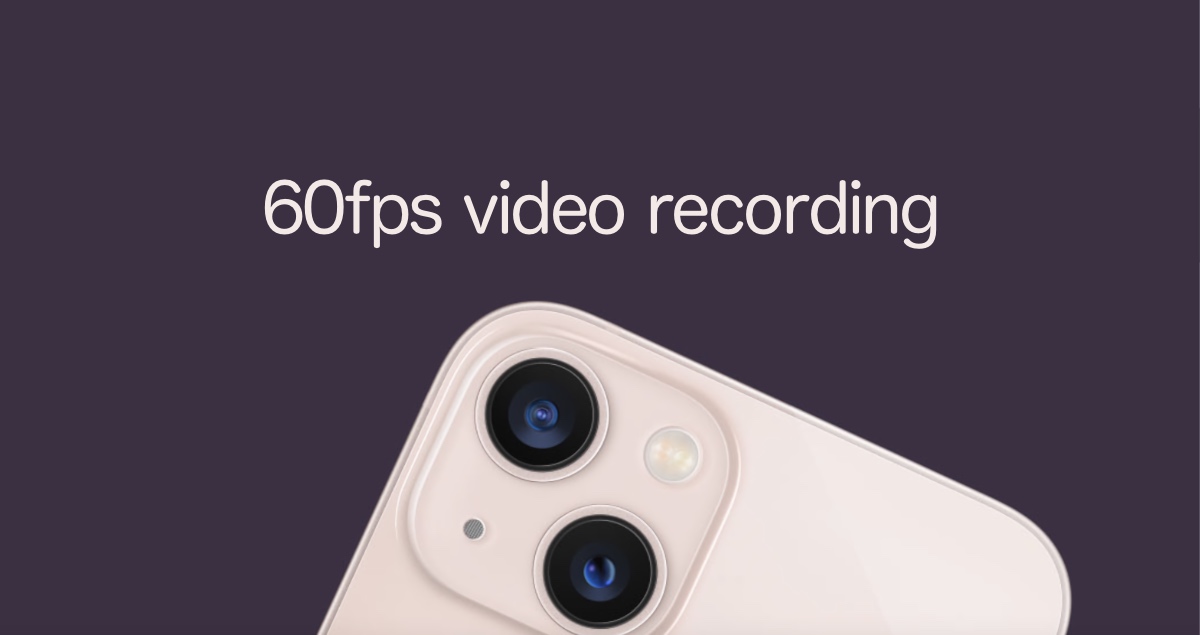 Here's how you can record 60fps (frames per second) smooth video using your iPhone camera in a few easy steps.

60 frames per second, or 60fps, video recording has been around since the iPhone 6s days. It's a feature many will appreciate for a lot of reasons. If you love shooting cinematic video all the time then shooting in 60fps gives you the flexibility to slow things down so everything looks super dramatic. Then there is a group of people which believes that 60fps video is the way to go as it looks more real. Who are we to argue with the last one!

If you're new to the iPhone, and have an iPhone 6s or one of the latest models, then you too can join the 60fps party. All you have to do is enable the feature by going to camera settings. It's not a chore at all and it's a one-time thing which you can revert if you don't like the smooth look for any reason.

Step 1. Launch the Settings app on your iPhone.

Step 2. Now scroll down until you find the Camera entry. Tap on it to open.

Step 4. Select the '60 fps' option which you want to use. Remember, higher resolution with a higher frame-rate means you'll be gobbling up more storage per minute while recording video. 1080p with 60fps frame-rate is ideal for a lot of people out there. Just make your selection how you see fit.

Step 5. Launch the Camera app, swipe to the Video section and start recording in sweet 60 frames per second. It's that simple.

To achieve the cinematic look using 60fps video recording, simply slow the footage down to half-speed, or just add the video you shot to a 30fps timeline. You will get that slow, dramatic look and feel which everyone out there loves. Just don't overdo it as it only looks nice in b-roll footage, nowhere else.

If you want to shoot video at an even higher frame-rate then you can opt for the Slo-Mo feature in iPhone, which lets you shoot video in 240fps. It is a nice effect, making things slow and all, but you lose a lot of quality versus the regular video shooting modes.