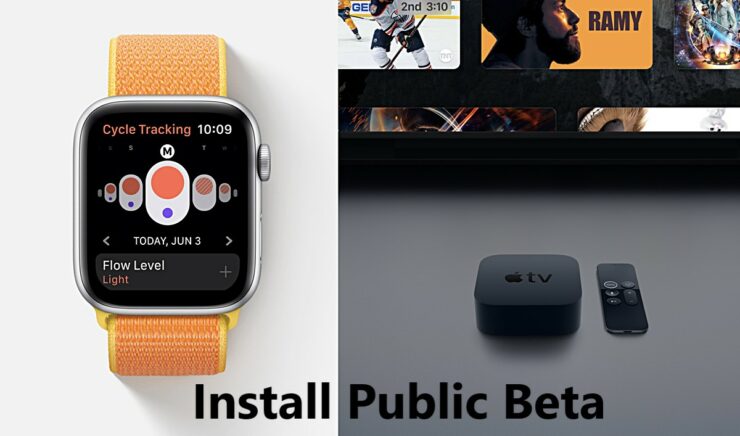 The new updates come packed with all the good stuff that Apple announced at its annual WWDC event in June, While the developer betas were available earlier, Apple stated the public betas will be released sometime in July. It seems that Apple was a bit eager to release the public betas as we are still a day or two short from hitting July. Installing the new watchOS 8 and tvOS 15 public beta is quite easy and all you have to do is follow the step-by-step instructions below.

1. Simply head over to Apple's beta software website on your iPhone and tap on watchOS 8.

3. Once the profile is installed, on your iPhone, go to Settings > General > Profile & Management.

4. Tap on the profile and then tap on Install.

Your Apple Watch will receive the watchOS update automatically. Do take note that the iPhone being used to install the profile should be running the latest beta of iOS 15. To check for the watchOS 8 public beta update on your Apple Watch, launch the Apple Watch app and head over to General > Software.

1. To install the latest tvOS 15 public beta on your supported Apple TV, navigate to the Settings app.

4. Toggle on Get Beta Updates. 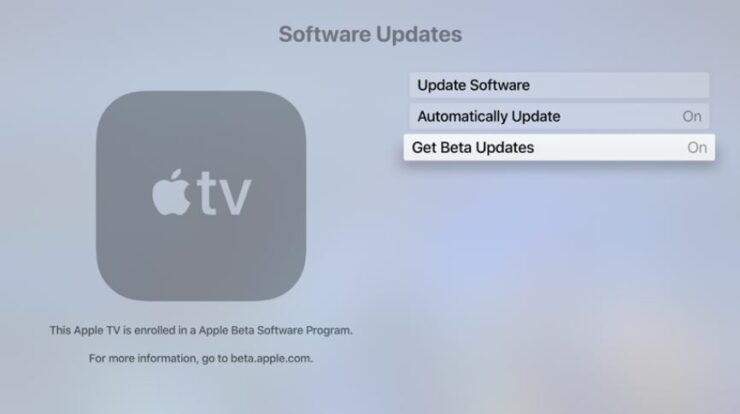 This is all that you have to do. Your Apple TV will receive the latest public beta update automatically. You can also manually check by heading over to Settings > System > Software Updates > Update Software. 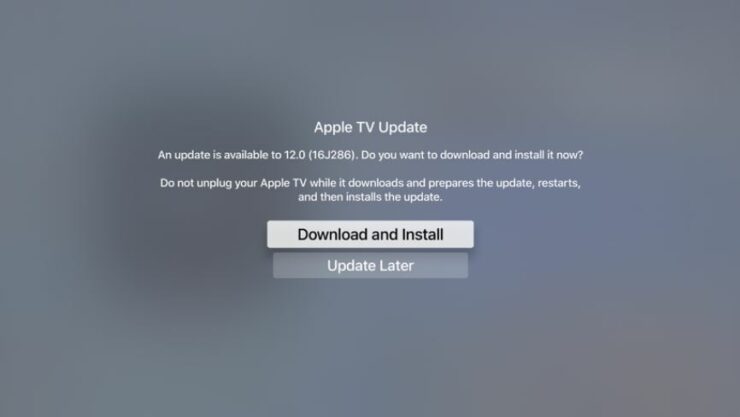 This is all there is to it, folks. You can easily install the latest public beta updates of watchOS 8 and tvOS 15 on your Apple Watch and Apple TV. Make sure that you are enrolled in Apple's beta testing program for the latest updates. Apple has also released iOS 15 and iPadOS 15 public beta, so be sure to check it out as well.

Are you planning to install the latest updates on your Apple Watch and Apple TV? Let us know in the comments.