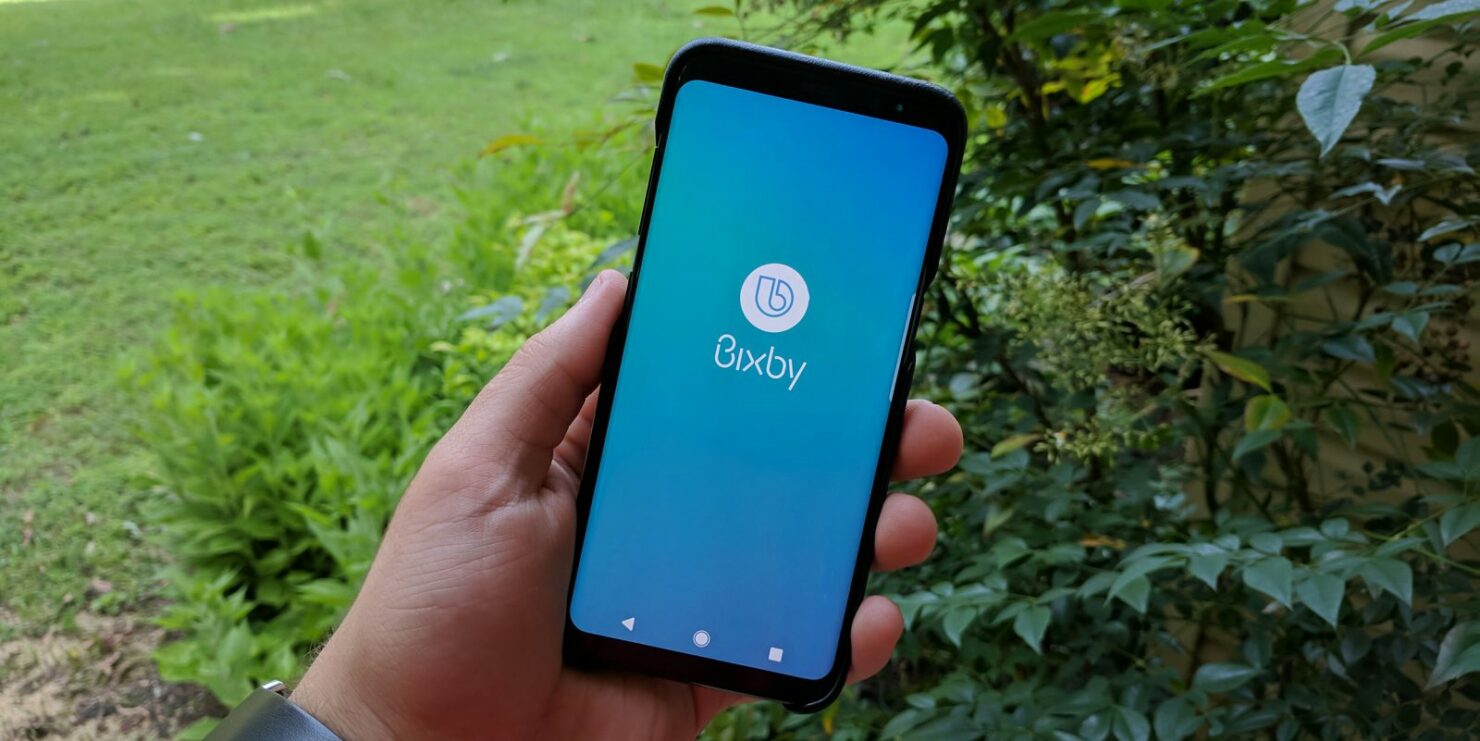 Bixby Routines is undoubtedly one of the most underrated features of the virtual assistant. It lets you automate mundane tasks that you perform daily at a given time. For example, you can set your phone to enter Do Not Disturb mode, play music on an app of your choosing and open Google Maps when it connects to your car's Bluetooth speaker. Although it isn't as powerful as some third-party solutions such as IFTT (If This Then That) and Tasker, it's free and can most simple tasks done effectively. Here's how you go about using Bixby Routines:

Step 1: Head over to the Settings app on your Samsung phone and tap on Advanced Features. 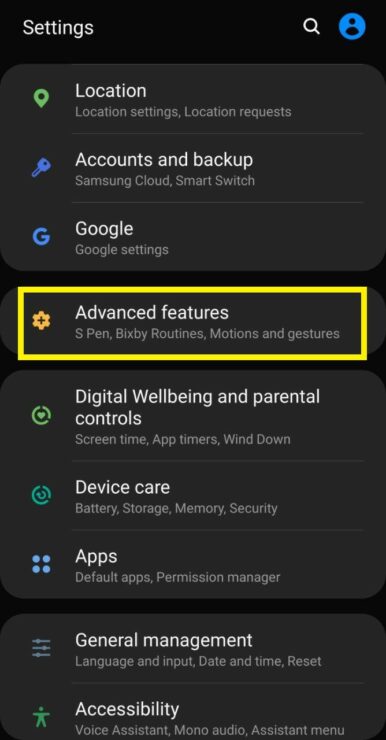 Step 2: Look for Bixby Routines and toggle it on. On most devices, it is switched on by default. 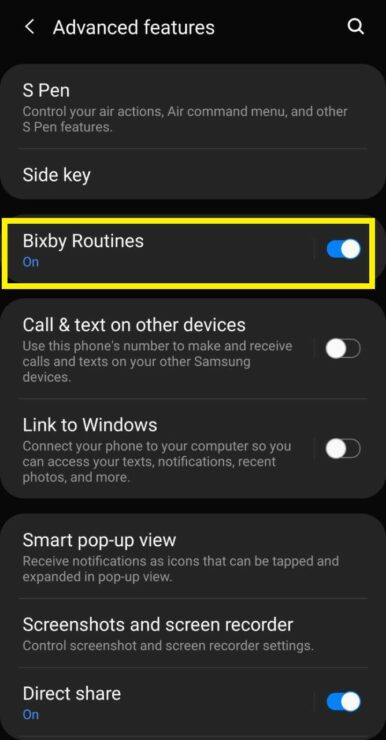 Step 3: Tap on the Bixby Routines text (not the toggle) in the same menu, and you'll be shown the following screen. 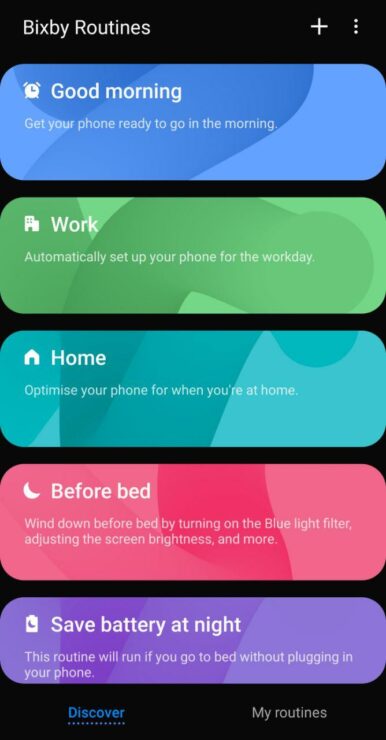 Step 4: Samsung has already included a set of placeholder routines centered around common daily tasks such as getting to work, going to bed, waking up in the morning, etc. Tapping on one of them will let you customize the routine in question further. For example, in the screenshot below, you can trigger your phone to mute all notifications, switch on Night Mode, and lower the screen brightness before you go to bed. 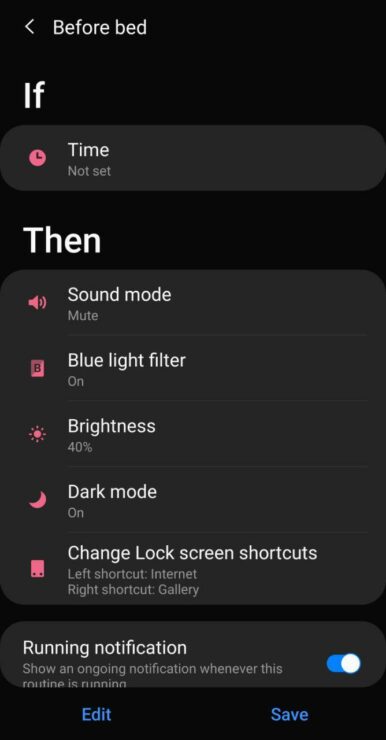 Step 5: To edit an existing routine, simply tap on the element you need to change under the 'if' or 'then' tap. You'll then be taken to the following screen where you'll be able to add or remove tasks as you deem fit. 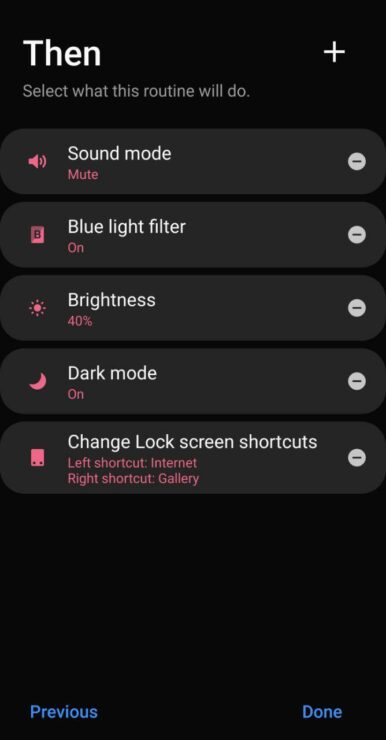 Step 6: If you want to create a routine from scratch, tap on the plus button on the top-right corner on the main menu. You'll then be taken to the following screen where you can get started. 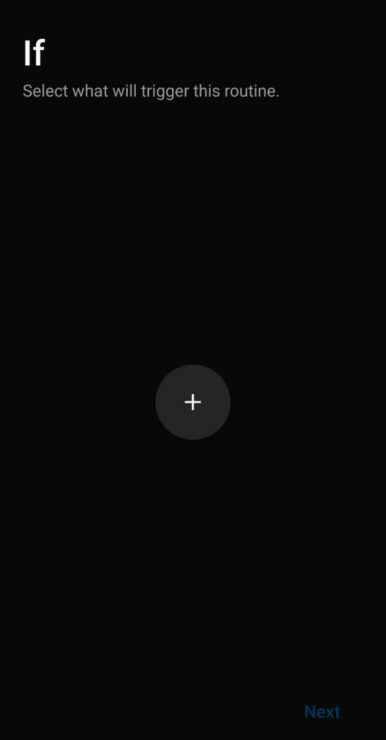 Here's a simple routine I made that switches Dolby Atmos on and opens Google Play Music whenever I connect wired headphones to my device. 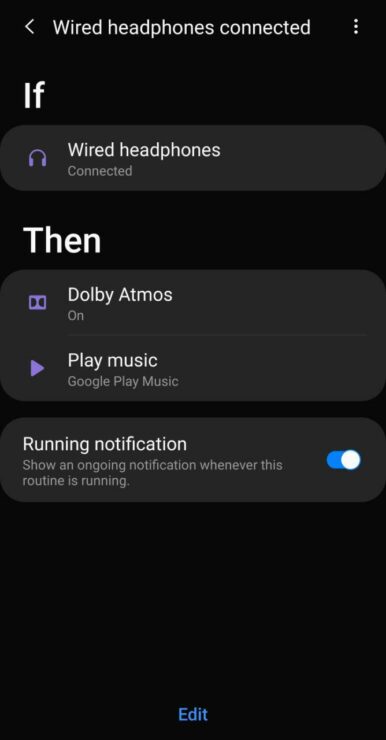 You can find, edit and customize the routines you created by swiping right from the app's home screen. There's even a handy toggle that lets you switch a certain routine on or off. 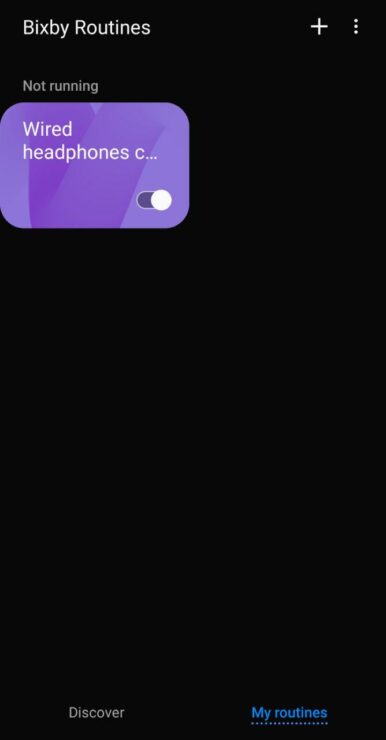 Bixby Routines made its debut alongside the Samsung Galaxy S10+ and has since made its way to the Galaxy Note 10. Other devices will get it via the Android 10 update. Alternatively, you can even use the Routines module from Samsung Good Lock to get the job done.

How to Merge Duplicate Contacts on Android

How to Record Calls on Galaxy S22

Install Expert RAW on Samsung Galaxy Phones [How To]

Enable USB Debugging on Galaxy S22 [How To]