How To Use Radeon’s Built In Radeon Performance Logging 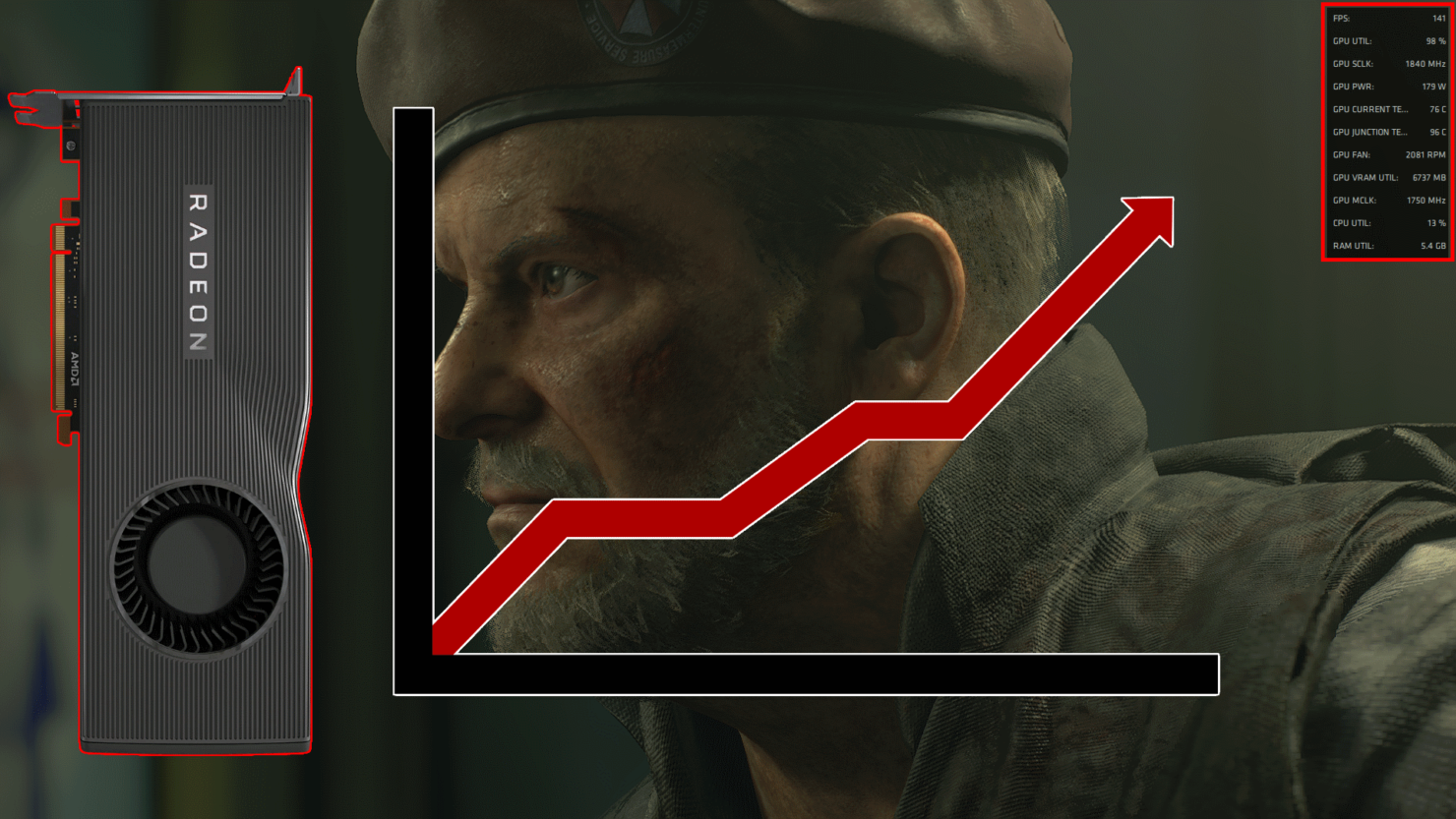 Recently I took a look at using Radeon Chill and its impacts on performance, thermals, and power draw. To draw the performance metrics in that article along with all the other metrics we actually utilized Radeon's own built in Radeon Performance Logging utility found within the Radeon Software stack rather than relying on additional 3rd party measuring software and found it to be quite useful. We did ask if people wanted a brief tutorial on how to use this feature and the answer was pretty clear, so here we are.

Radeon Performance Logging functions in conjunction with the Radeon Overlay to monitor FPS, GPU and CPU Utilization, Clock Rates and more. Basically, it'll take the metrics you're used to seeing on your configured Radeon Overlay and log them to a CSV file for further inspection, but we'll get to that part later on. First, you'll want to get the Metrics Overlay going by heading into; 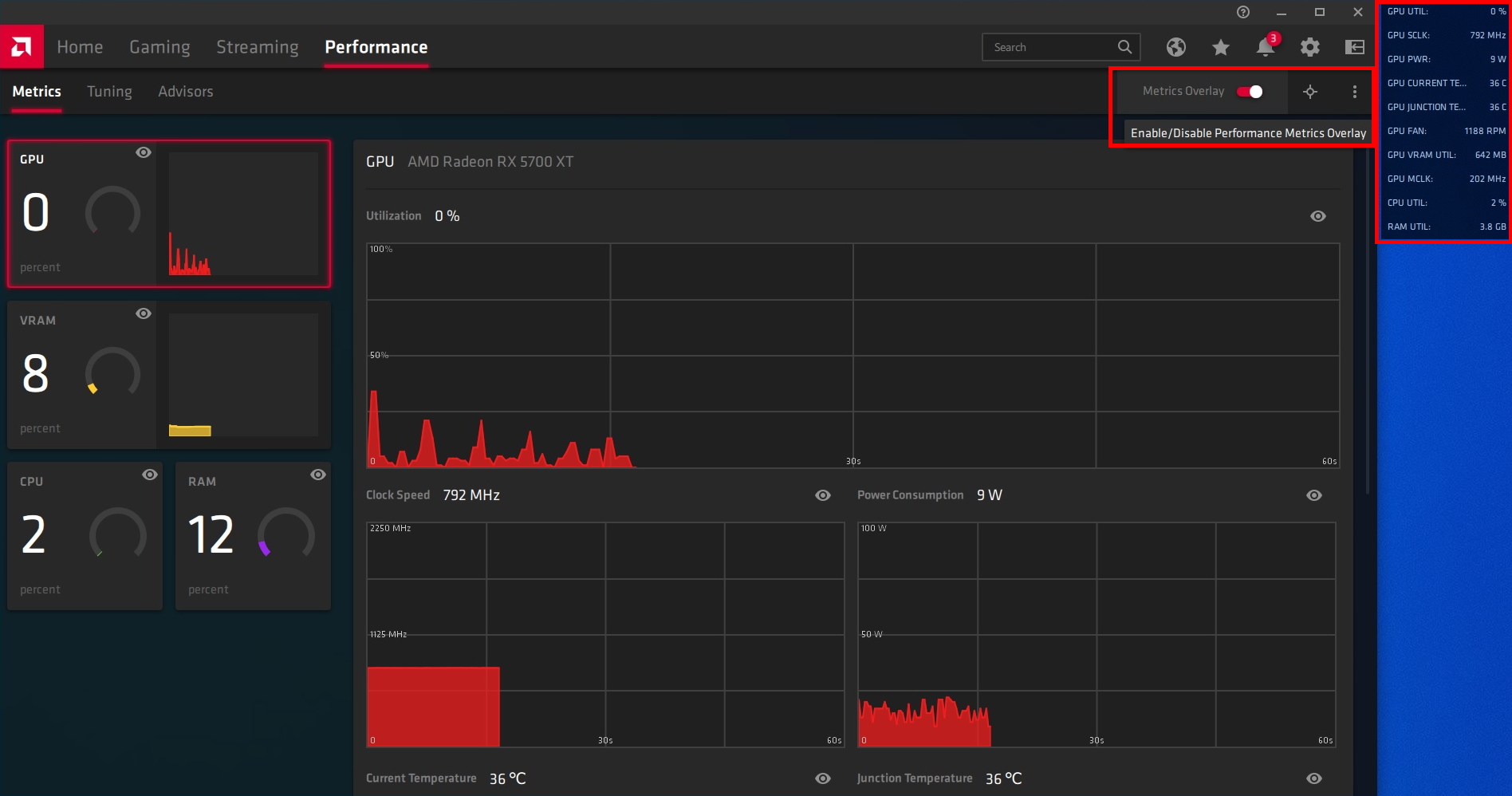 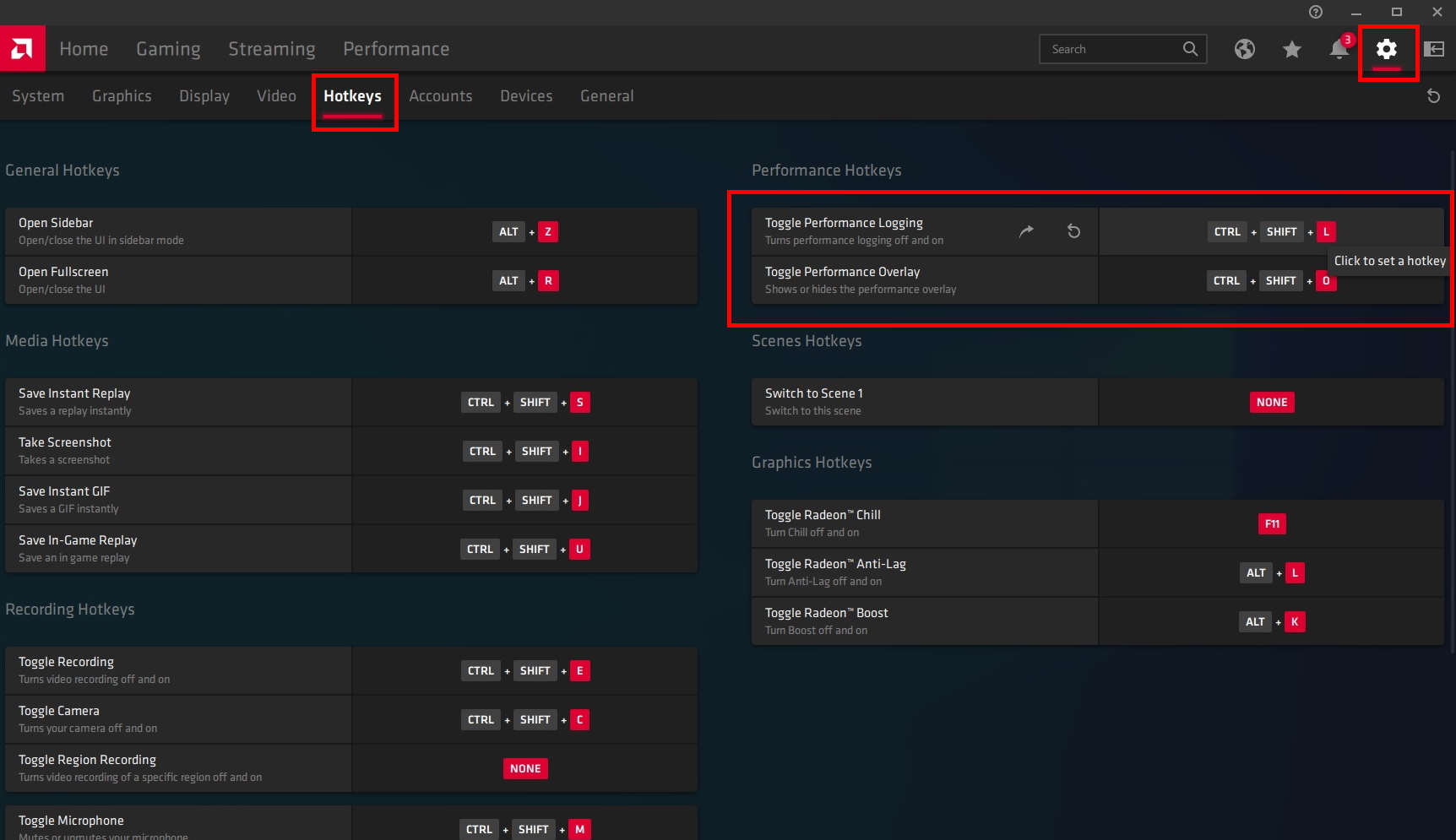 This will also be the location where you can set the Performance Logging hotkeys and see what the current hotkeys are and if you're good with that then no need to change them. For this guide, we're leaving everything in its default configuration.

Next, I would recommend configuring the save file location for the performance logging. This is very simple to do but it's easy to overlook in the general settings location. You can find this setting by following: 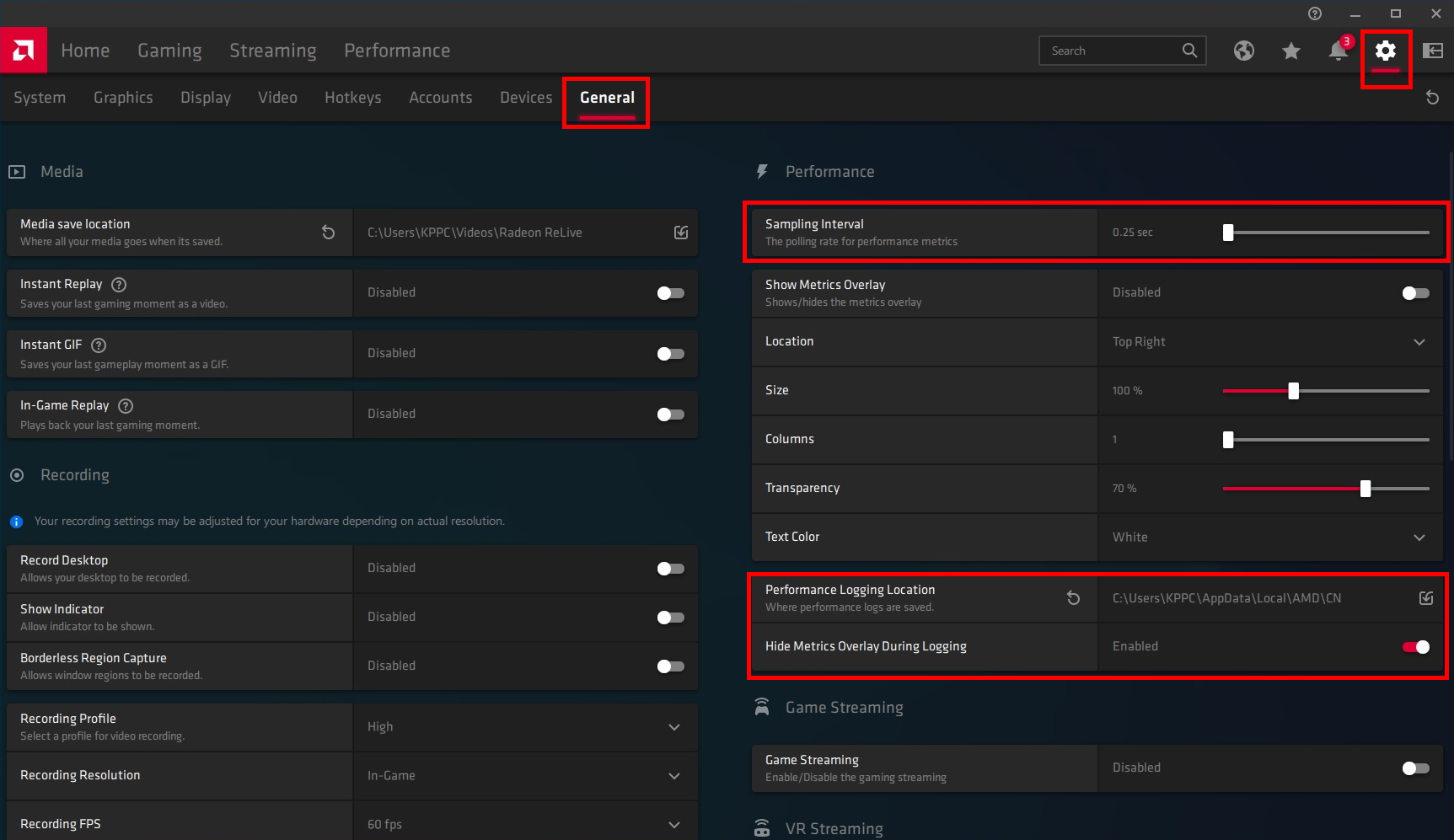 I will make one note of changes here that I strongly suggest. By default, the sampling interval is set to 2 seconds, this means you'll only get performance metrics saved every 2 seconds and that simply my not be enough for fine data points, I recommend changing it to .25sec so that you get 4 points of data per second. Once you have this all set up and enabled you're ready to jump into the game of your choice that you're wanting to log performance in. 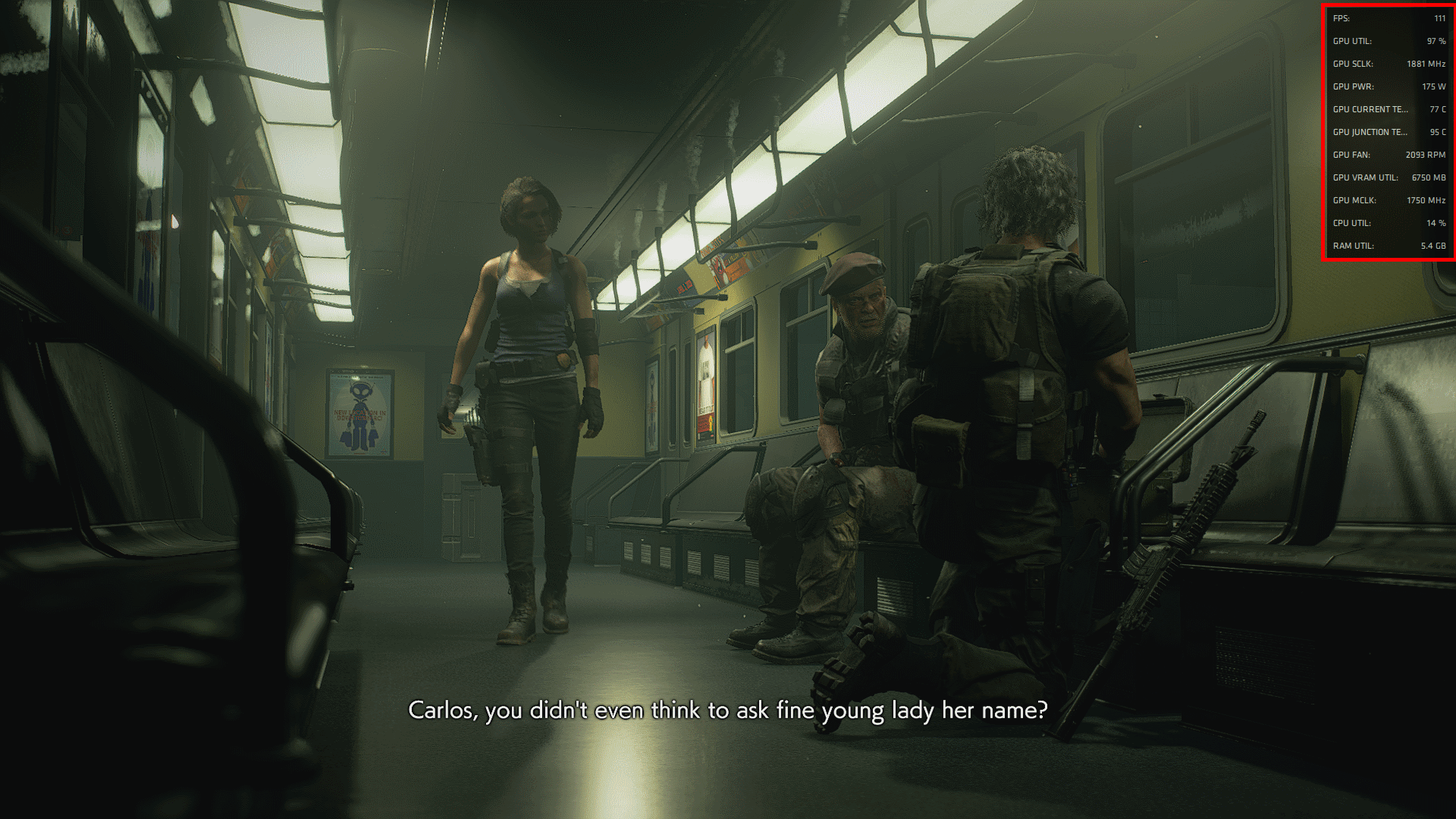 Since we're getting started testing out Resident Evil 3, so naturally we're using it for all the screenshots in this guide. But once you get the metrics logged by loading in and hitting CTRL + SHIFT + L to get started and again to end the run, what do we do from here? First off is finding them, which is easier if you set your own folder location outlined earlier. If you didn't get ready to navigate to C:/Users/[USERNAME]/AppData/Local/AMD/CN, because just dumping this in the documents folder would have made too much sense. 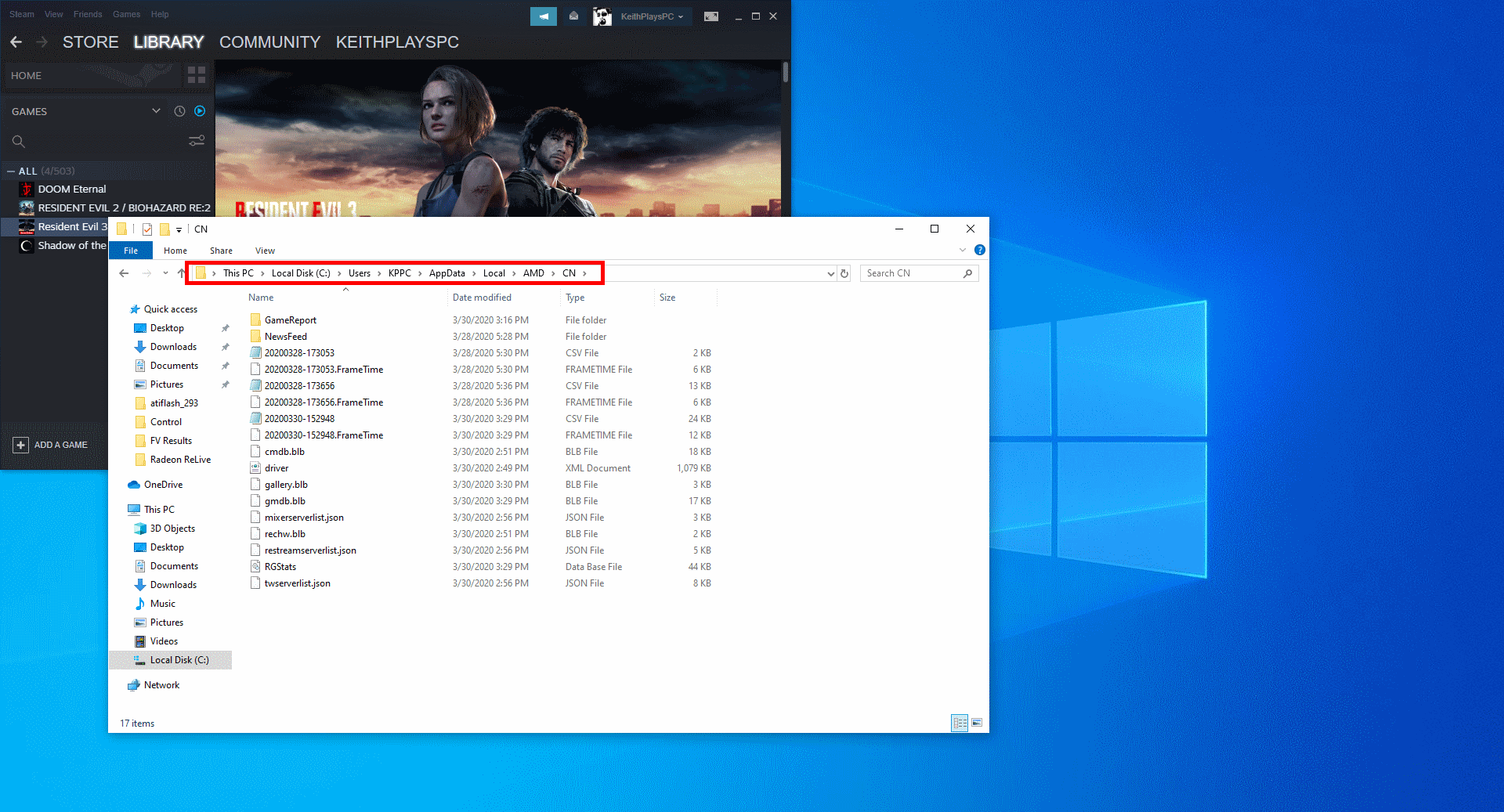 Now that you've located the data you'll be looking for the .CSV files with the FrameTime file just under it. That will be the log of your file. Open it up and you'll find quite a bit of information nicely organized in columns, but you'll have to make do with configuring your own formula if you want to get the averages and such or convert lines into a chart if you want to see it. 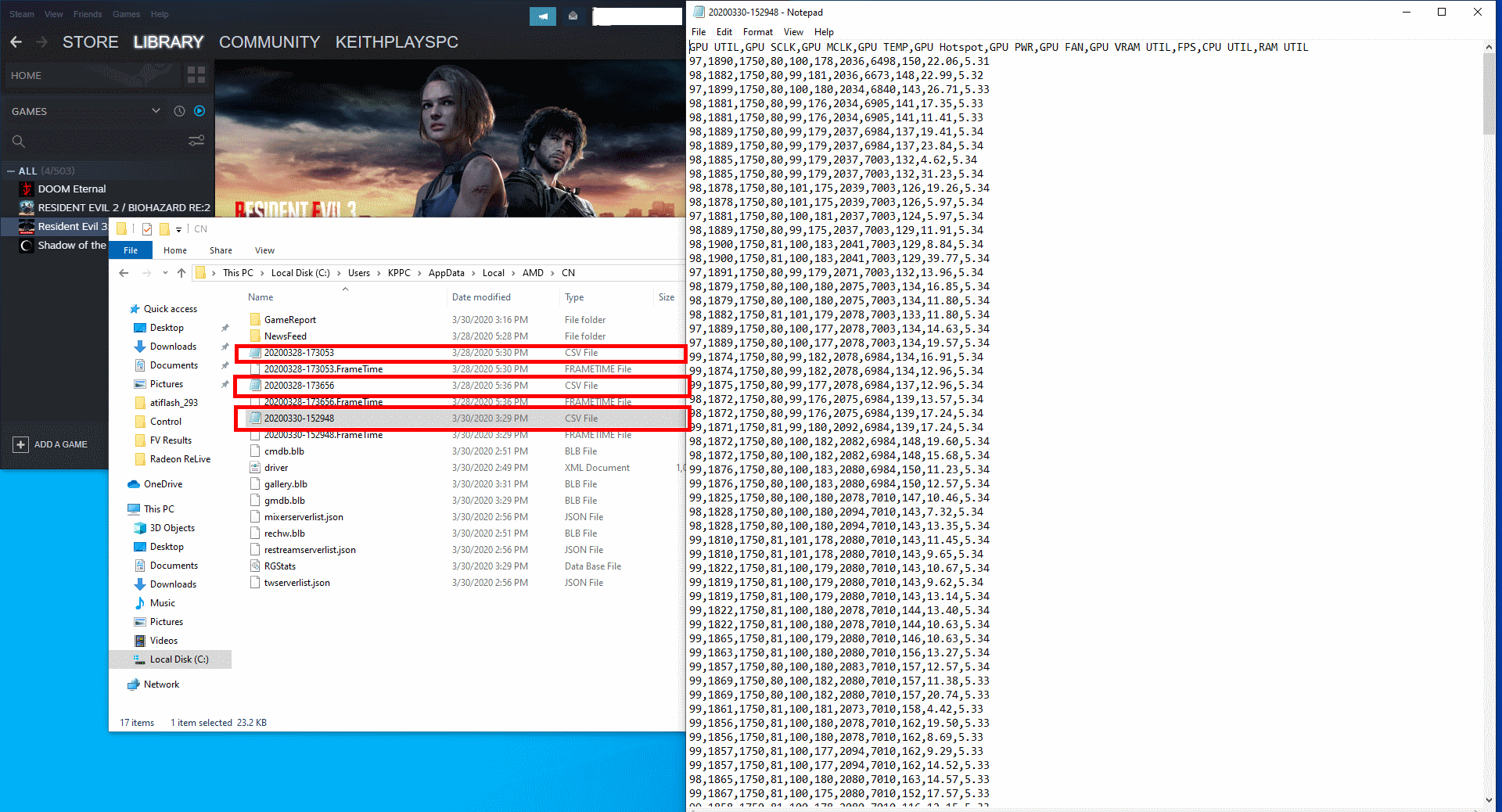 But if you're not very savvy on the chart making yourself, there is hope. Reddit user max0x7ba developed a tool that he named AdrenalinCharts, you can find it at Adrenalincharts.com. It's a very simple to use tool where you just upload your .CSV file and you can get an interactive chart of all the data points. You can even upload multiple files if you want to visualize the impacts of different settings, or something like Radeon Chill. 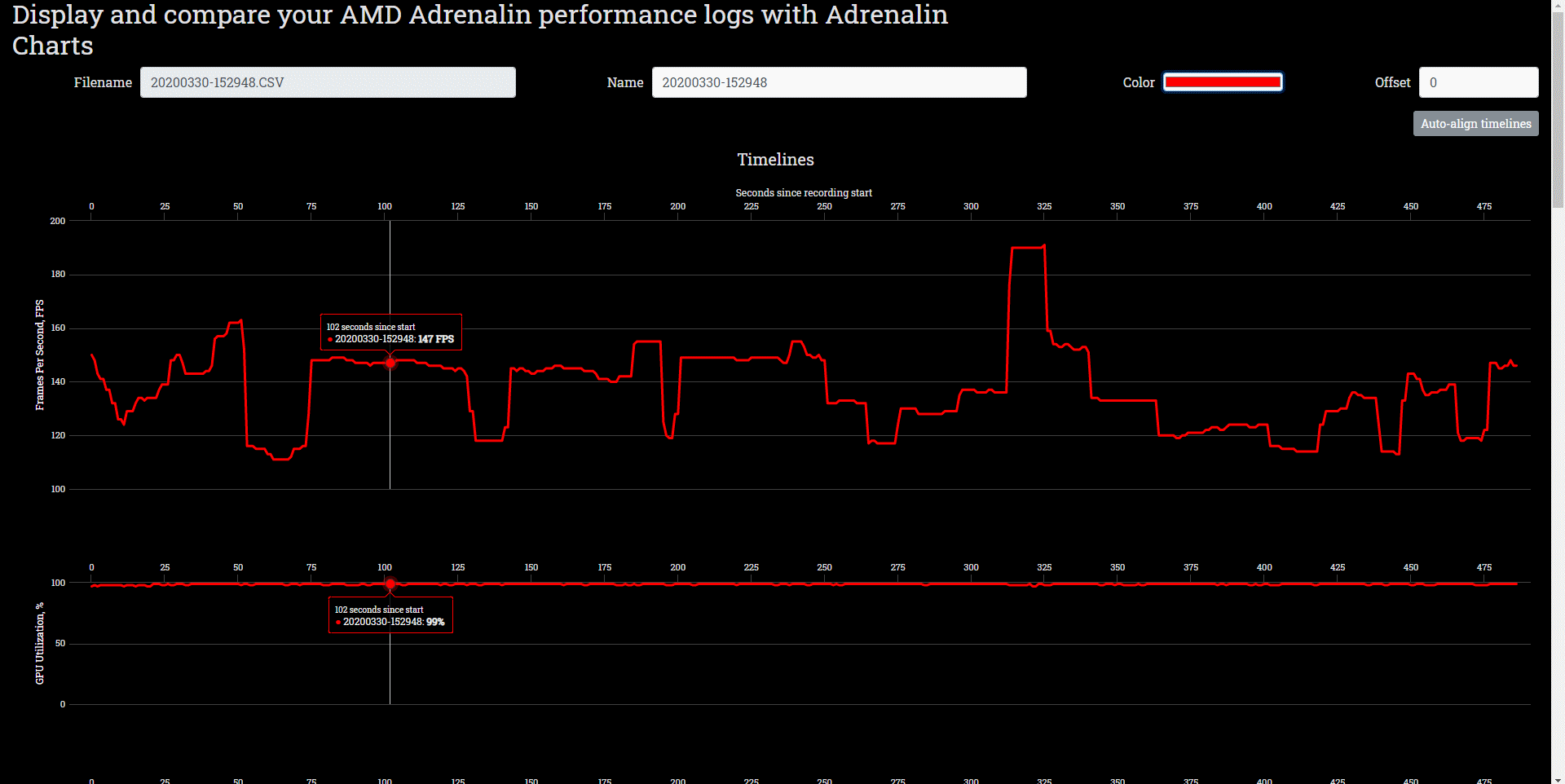 So there it is. Radeon Performance Logging, how to set it up, how to use it, and where to find the elusive files when they're generated as well as what to do with the data once you caught it. I hope this can help out more people learn how to log their performance, this is something especially fun to do when you get a new graphics card or simply want to see how settings and resolution impact your performance.