Here's how you can increase Apple Watch display timeout duration whenever you tap to wake up the screen.

The Apple Watch has a long way to go before it can be crowned as the go-to wearable for iPhone users. But given the improvements Apple has already tossed into the mix with watchOS 2, it's safe to say that the device has a lot of life left in it before it screams to be replaced by a second-generation offering. And with watchOS 2, the Cupertino tech giant also fixed a number of bugs which have been plaguing users since day one, while also bringing forth major enhancements, with the ability to increase the display timeout duration being one of them.

If you happen to have an Apple Watch with you running watchOS 2, then here's how you can increase the display's timeout period.

1. Pick up your Apple Watch and press the Digital Crown to go to the home screen.

2. Now tap on the 'Settings' app icon. It's the gray icon with a cogwheel on it. 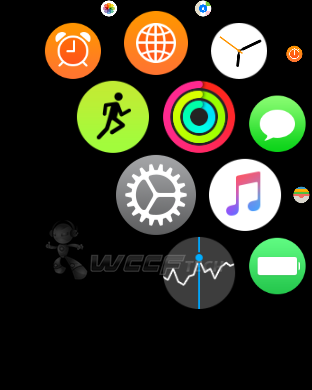 3. Scroll down a little and you should see an entry labelled 'General.' Tap on it to open and view more options. 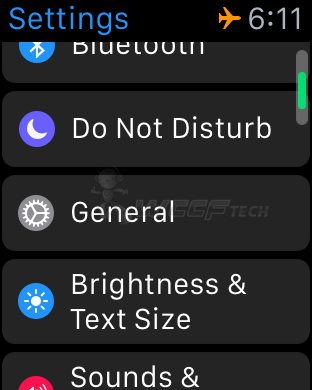 4. The third option here would be labelled 'Wake Screen.' Tap on that as well to open it. 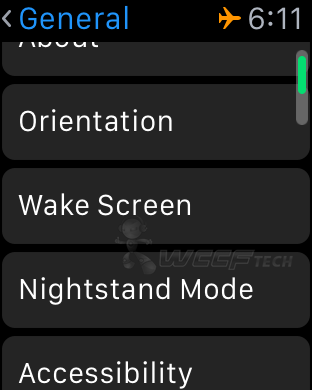 5. Scroll down a little and you'll see a section labelled 'On Tap.' Here you'll see two options: 'Wake for 15 Seconds' and 'Wake for 70 Seconds.' Simply select the second option (as shown in the screenshot below). 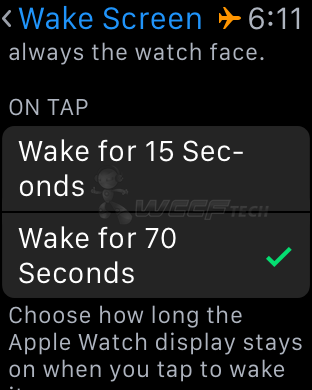 From here on in, whenever you tap on your Apple Watch's display to wake it up, the screen won't turn off before the 70 seconds mark. The way it should be.

It's worth noting here that the above feature will not affect the wake time of the display if you're flicking your wrist just to see the time or a notification. It will only stay on longer if you tapped on the display physically to wake it up.

Although some might pass up on this little feature thinking that it's an absolute novelty to have, but trust us, if you like to fiddle with your Apple Watch more than you should, then it's a lifesaving feature. Especially if you have decided in your life that you're going to utilize Cupertino's wrist worn wearable for reading and checking Instagram photos in great detail.

Found the above mentioned tip useful? Then be sure to let us know about it in the comments section below.

- Force Restart Apple Watch – How To