How to Expand the Map in Elden Ring 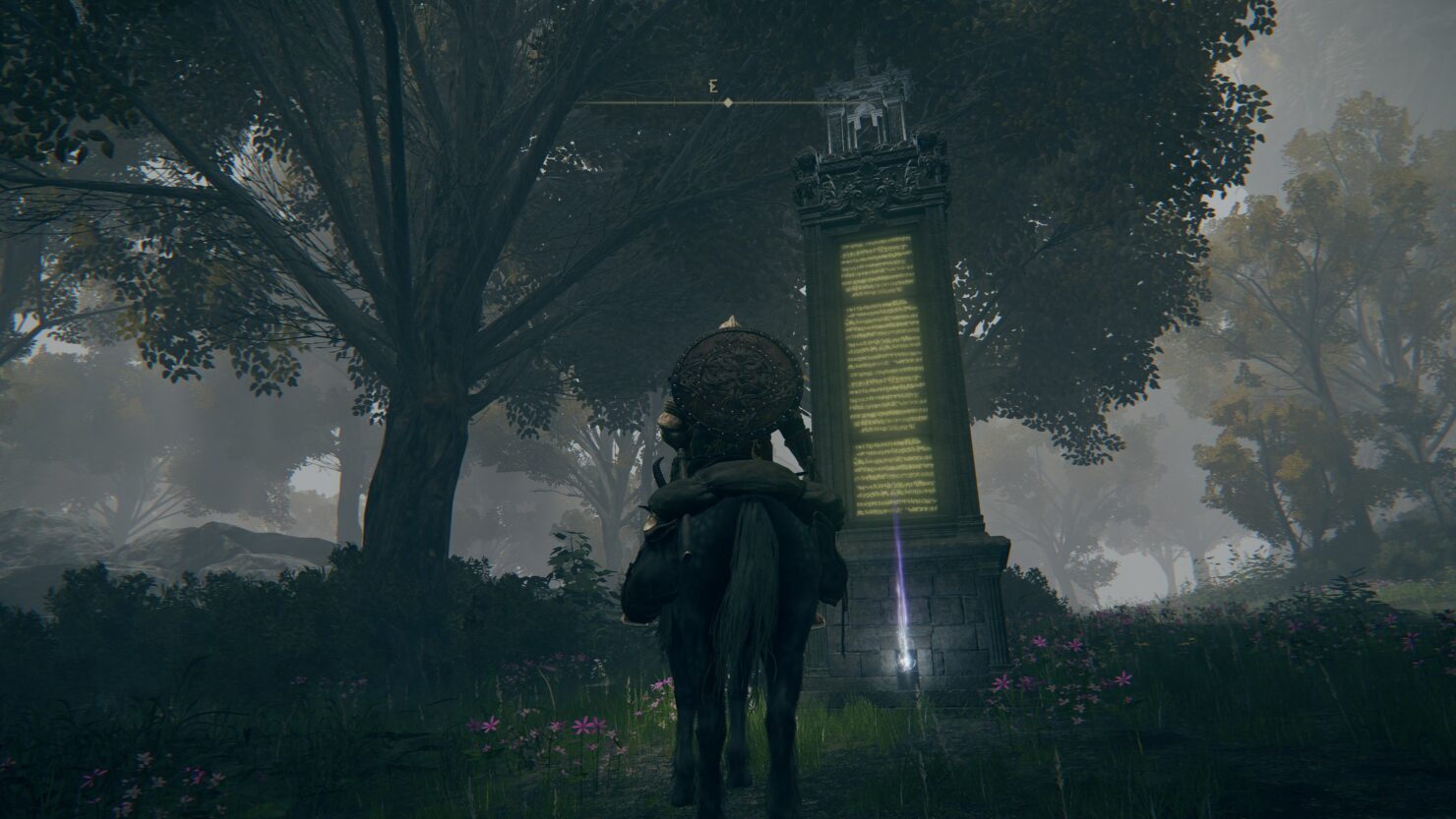 Elden Ring is the first action role-playing game developed by From Software to feature a functional map to help players find their way in the Lands Between, but, as expected, you are not simply handed it out for free at the start of the adventure, and you will have to work hard to expand and fill it to actually make it useful.

At the start of your journey, the map will look pretty empty and so it won't be particularly useful to help you find dungeons, Evergaols, and other points of interest. To fill it, you will have to find Map Fragments that are scattered all over the Lands Between. The game, however, makes it easy to do so after you set foot in any specific area whose map hasn't been filled already, as you will find icons in the unfilled portion of the map that will reveal you where the Guide Steles with missing Map Fragments are. They are usually guarded by enemies, so make sure you are prepared before attempting to recover a Map Fragment. 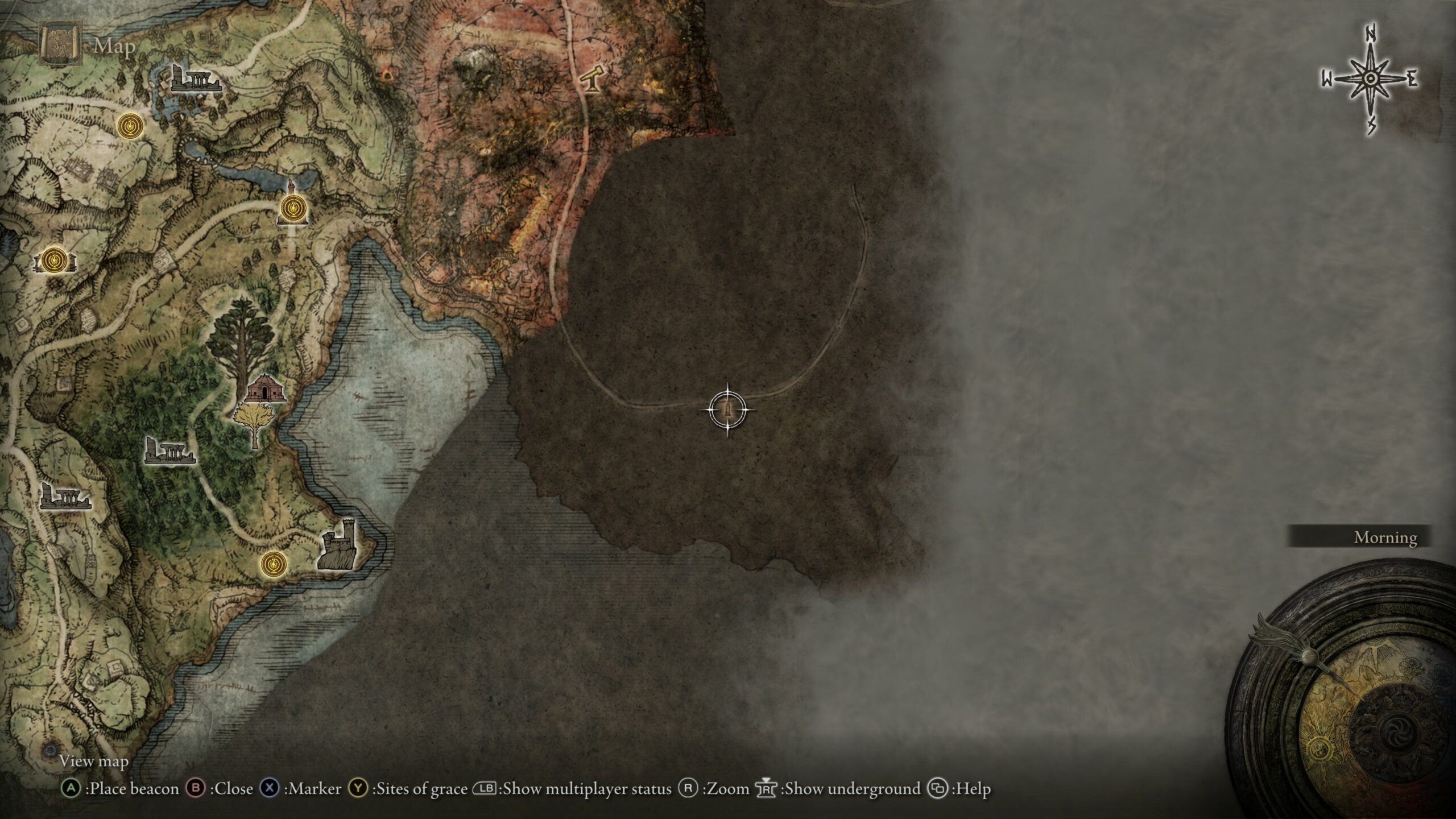 Once the map has been filled, exploration becomes much smoother. The Elden Ring map not only allows you to place 100 markers but also Beacons, which are displayed on both the map and in the environment as a pillar of light. Given how many points of interest the game features, using these tools will be essential to discover all the secrets in the Lands Between.