How to Enable Guest Mode in iOS 10 Devices 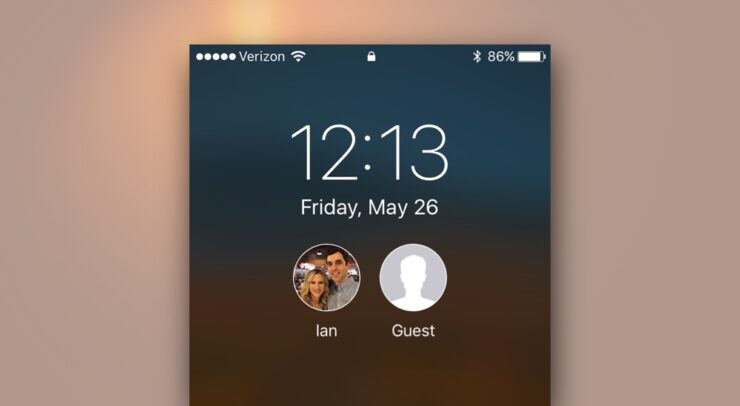 With iOS 11 due for an announcement, there's a possibility that Apple might end up appeasing users with features which everyone actually want. Guest mode is one of them for sure. But until that happens, we have to make do with the hard work of the jailbreak community for new and innovative features.

Released a long time back, a jailbreak tweak called GuestMode has been updated for iOS 10. As the name implies, it adds a guest mode to your iPhone or iPad, allowing you to hand over your device to someone else without having to worry about privacy at all.

Such a tweak is useful in a situation where you do not want anyone to snoop in on your personal data at all. Admit it, we all have that one friend that jumps straight into the Photos app and swipes a little too far for no reason at all. GuestMode 2 counters that in a very efficient fashion.

GuestMode gives you the ability to share your device freely and still protect your privacy. Let the kids play games on your device without worrying about them looking at your messages/calling people. Let your friends control your music, but not snoop through your photos or Safari tabs. You choose exactly which apps are accessible and which ones aren’t.

Once download and installed from the BigBoss repo, a macOS-style 'Guest' icon appears on the lock screen. Tapping that takes you to a home screen that's completely separate from your own personal profile.

The great thing about this tweak is that you have total control over the guest mode section. You get to decide what the other person sees and what they shouldn't. If you want them to see nothing more than the Phone and Safari apps, you can do that. Pretty cool, isn't it?

Everything can be configured straight from the Settings app and there are plenty of options to play around with it. This means you can achieve the perfect guest mode setup that is just right.