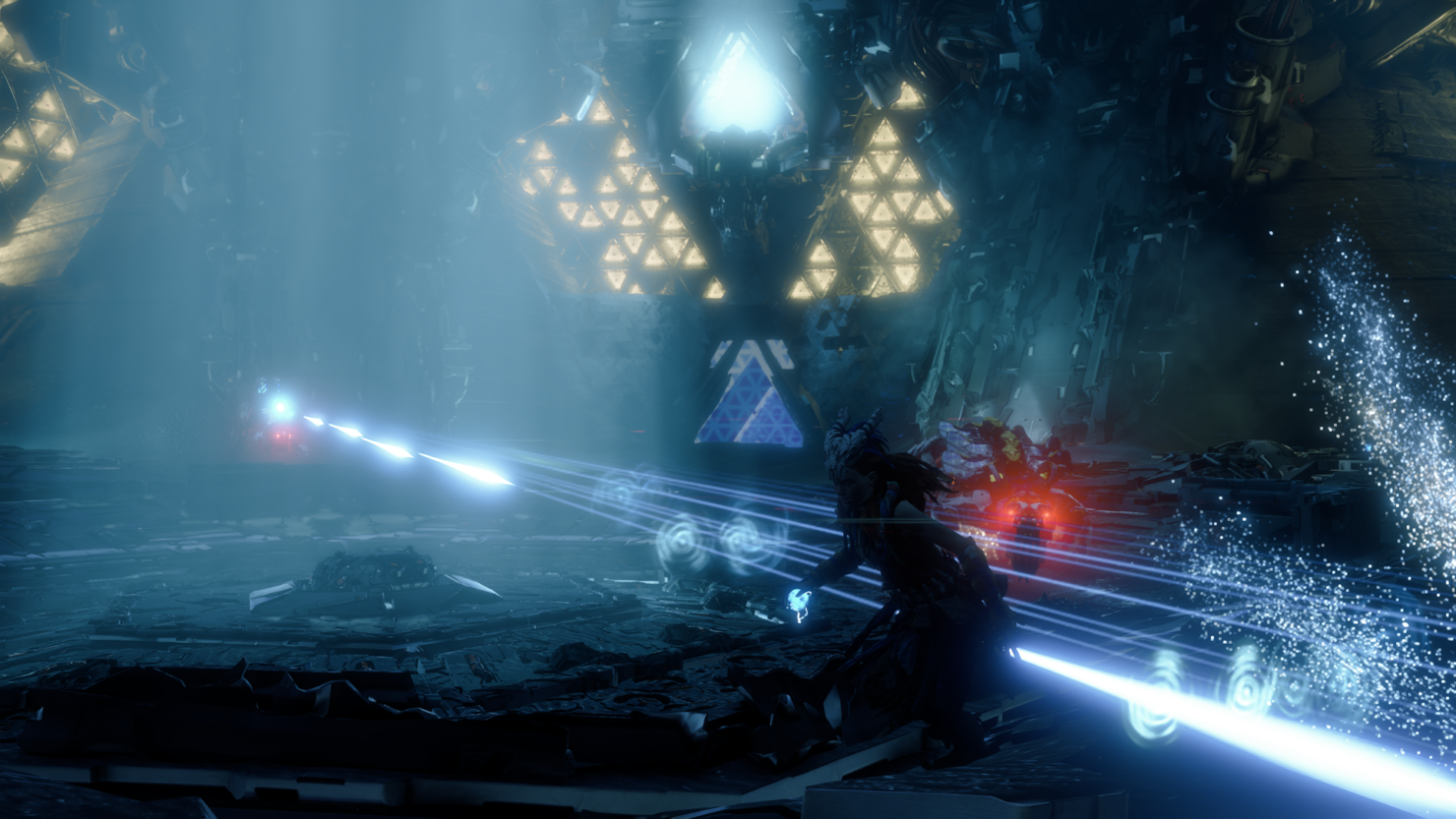 [Original Story] Horizon Zero Dawn, the PlayStation 4 exclusive developed by Guerilla, is only getting released in around two weeks, but a few lucky players have managed to get an early copy of the game, revealing some previously unknown details. Today, one of these lucky players revealed something new that will make those looking for a challenge quite happy.

According to NeoGAF forums member Musician655321, it will be possible to play Horizon Zero Dawn at the Very Hard difficulty level right from the start, which is great news for those wanting to be challenged without having to play through the game multiple times.

No greyed out diffs.

Very Hard is available from the start

Speaking of spoilers, a few weeks ago some rumored details on the game's plot and ending emerged online. Those who have read them have, apparently, nothing to fear, as Game Director Mathijs de Jonge confirmed that nothing in these rumors indicate that the person played and completed the game.

Nothing in those rumours indicates that that person actually played the game.

Earlier this week, a few new Horizon Zero Dawn screenshots have emerged online, showcasing locations, characters and more. The game developed by Guerilla has looked impressive since its reveal, so it's not surprising to see how good it looks now that it's finally gone gold in preparation for its release in a few days.

Horizon Zero Dawn launches on February 28th exclusively on PlayStation 4. We will keep you updated on the game as soon as more comes in on it, so stay tuned for all the latest news.