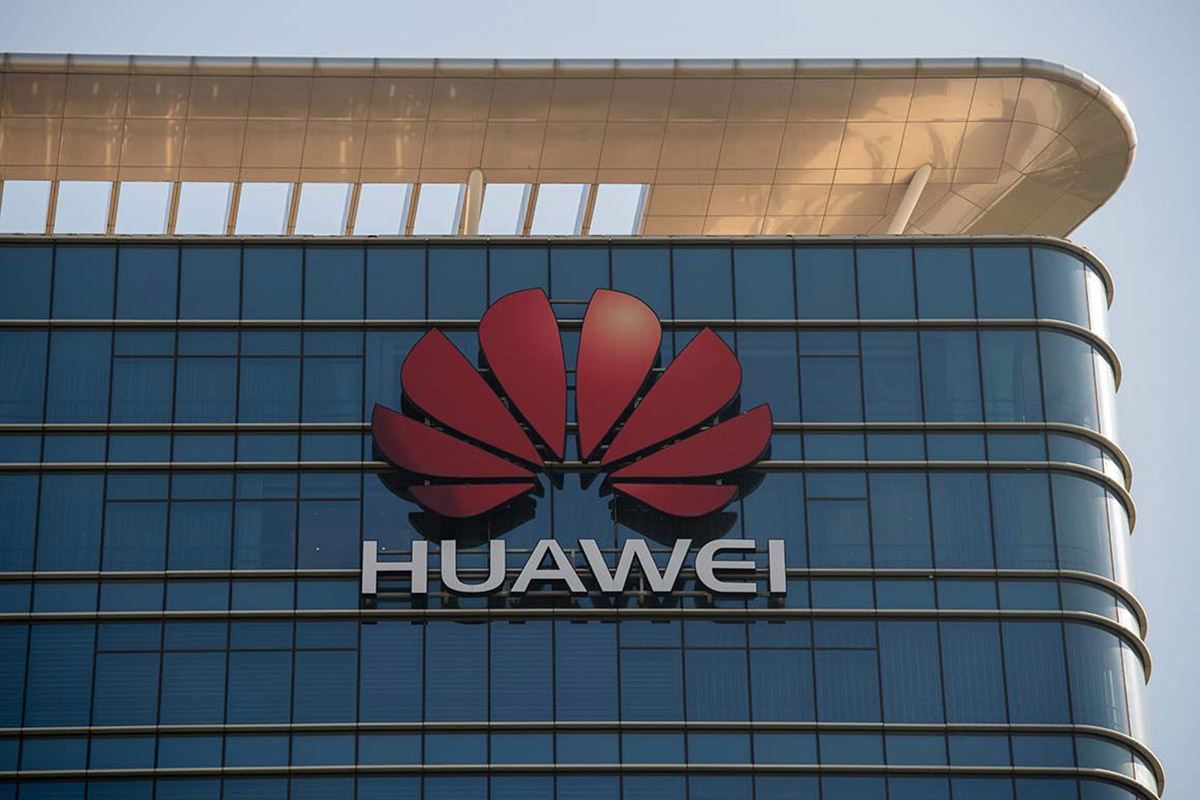 The future may look grim for Huawei, but that isn't stopping the company from rolling out timely updates to its existing devices. Yes, they could come a bit quicker, but Huawei gets a pass, considering the sheer number of devices that they sell. Huawei's EMUI is arguably one of the most customised Android forks out there. It is present on just about every major Huawei and Honor flagship. Magic UI, on the other hand, is a relatively new endeavour by Huawei and is finding its way to some mid-range Huawei and Honor devices. Both Android forks are more or less the same aesthetically. The difference between the two is marginal, at best. The EMUI9.1/Magic UI 2.1 update was set to arrive on to Chinese devices in May, while global variants received the update in June. Today, Honor and Huawei have listed the devices that will receive the EMUI9.1/Magic UI 2.1 update.

Magic UI 2.1/EMUI 9.1 brings forth a host of changes, the most significant of which is GPU Turbo 3.0. It improves upon the existing GPU Turbo 2.0 which was introduced with the previous update. GPU Turbo claims to reduce the power consumption on the device during gameplay by up to 10% without sacrificing graphical performance, allowing users to play games for longer. There are also some file system improvements that lower app startup times and improve random read times. Other improvements include AI Vlog Editing feature which helps users create montages out of photos, similar to what Google Photos does. The new update also brings the AR Measure App Everywhere on the Honor View 20. The update is now rolling out for all devices globally and you should receive it in the coming weeks.