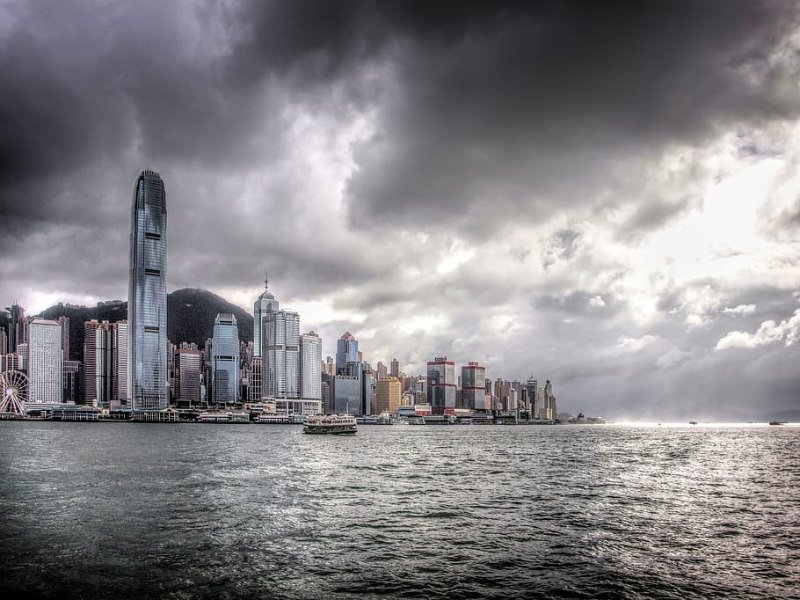 The United States Department of Commerce began to unwind Hong Kong's special status on Monday, halting defense and high-technology exports to the region a day before a controversial national security law is due to be enacted that protestors say will eliminate the city's autonomy from China.

The Commerce Department announced that it was suspending “preferential treatment to Hong Kong over China, including the availability of export license exceptions for defense and high-technology goods” adding that further actions to eliminate Hong Kong’s status were being evaluated.

"With the Chinese Communist Party’s imposition of new security measures on Hong Kong, the risk that sensitive U.S. technology will be diverted to the People’s Liberation Army or Ministry of State Security has increased, all while undermining the territory’s autonomy," US Secretary of Commerce Wilbur Ross said in a statement. "Those are risks the U.S. refuses to accept and have resulted in the revocation of Hong Kong’s special status." Going forward, the Commerce department will have the same export restrictions on US defense and dual-use technologies to Hong Kong as it does for China.

According to published statistics, defense and high technology goods only makes up a fraction of exports to Hong Kong, but is still enough to cause pain in that specific sector of the market. In 2018, $432.7 million of these goods were shipped to Hong Kong under a Commerce Department exception, mostly relating to encryption, software and technology.

While there are a plethora of goods that fall under this category, such as aircraft components for Hong Kong's government-owned fleet, one thing that could hit close to home is the supply of Intel Xeon processors used in China's High-Performance Computing research efforts. In 2015, the Department of Commerce's Bureau of Industry Security banned Intel from exporting Xeon CPU's to China because of their use in supercomputers that were furthering the development of nuclear weapons at the behest of the People's Liberation Army Rocket Force. As a result, China accelerated the development of its own processors for both home computing and supercomputing.

All this comes as intense protests in Hong Kong hit their first anniversary. However, with the coming implementation of this new security law the tempo of protests have died down with some prominent activists announcing their retirement fearing they could be arrested and extradited to China.

What Sanctions will Hurt the Most?

The next step the US could take to further erode the territory's special status and access to the US market is change the tariffs and duties on exported goods.

Many Chinese companies use something called the "first sale rule" to export goods from China to the US via Hong Kong. This reduces the tax bill for exporters because sending merchandise to the US through multiple locations will be charged duties based on the price of the initial transaction.

Because of this rule, Hong Kong's port is an essential step in the global supply chain between Shenzhen, the "factory of the world" that's only a few dozen kilometres away from Hong Kong via the Pearl River Delta, and the US. Singapore is also a free port, and could be used as well, but geographically it's much further away from Shenzhen than Hong Kong: Hong Kong can be reached in a few hours from Shenzhen, Singapore a few days.

It also works vice-versa, as China has high tariffs and duties on goods imported from the US.

According to a recent report, in 2018, around 8% ($37 billion) of Mainland China's exports to the US, and around 6% ($10 billion) of  China's imports from the US, were routed through Hong Kong. For a territory with a yearly GDP of around $362 billion that's a lot of potential damage that could be done if things continue to escalate.