Negligible quantities of Ubuntu running smartphones have been introduced in the past, but with this latest model, it looks like the software platform will finally start to get the much needed momentum. 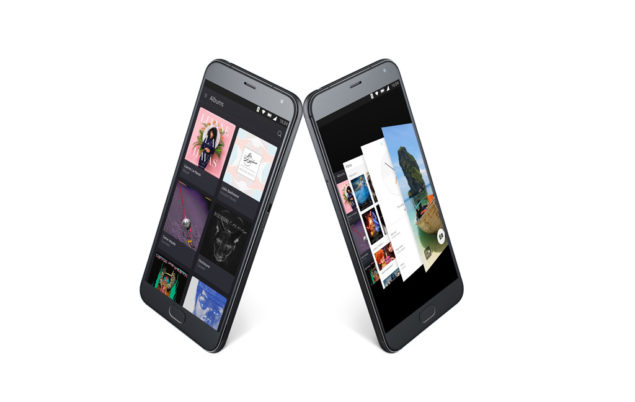 Meizu PRO 5 Is The Latest Smartphone Running Ubuntu, Making It The Most Powerful Device To Run This Software

Meizu PRO 5 is not the first smartphone to be running Ubuntu. MX4 Pro, another device belonging to the OEM that runs a Samsung SoC was running the mobile operating system. So how exactly can PRO 5 be given the title as the most powerful Ubuntu running smartphone on the planet? For starters, the handset is incorporated with an Exynos 7420, the same chipset that powered devices like Galaxy Note 5 and the entire Galaxy S6 lineup, which to summarize, is Samsung’s premium smartphone family. In addition, there is a lot of real estate on the phone thanks to its 5.7 inch AMOLED and 1080p display. In short, it is able to deliver more performance compared to Note 5 since there are less number of pixels to push around that 5.7 inch frame. 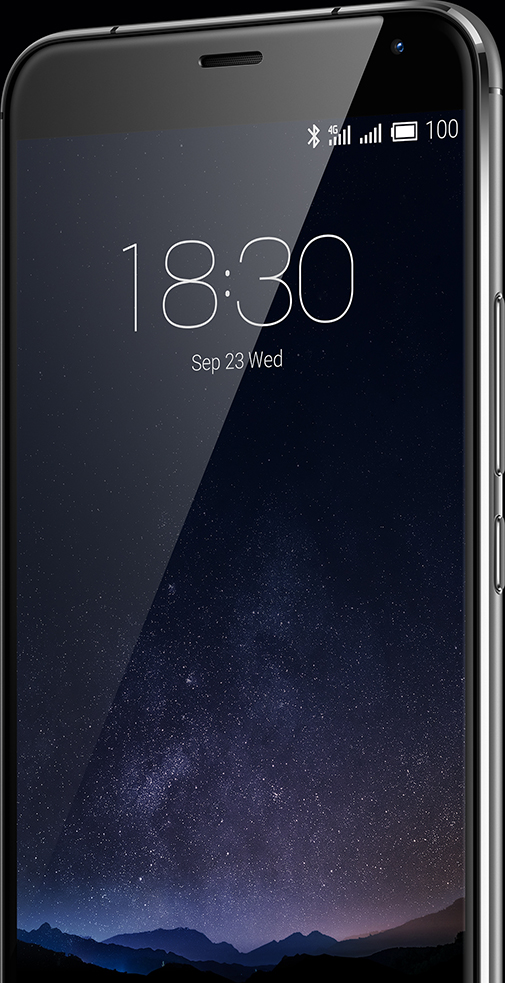 The Ubuntu Edition will also be available to purchase in two RAM models; a 3GB one (which features 32GB of onboard storage) and a 4GB (which features 32GB of onboard storage) one, with the 3GB being the less expensive out of the two. Another feature that distinguishes the device from the rest of the smartphone pack is the incorporation of a Type-C USB port.

This particular port surpasses the MicroUSB 3.0 interface in terms of delivering more power and transferring data at a faster pace. Naturally, since we are dealing with a newer interface, we obviously will not be able to witness its benefits right now, but Type-C USB ports are definitely the future of smartphones. 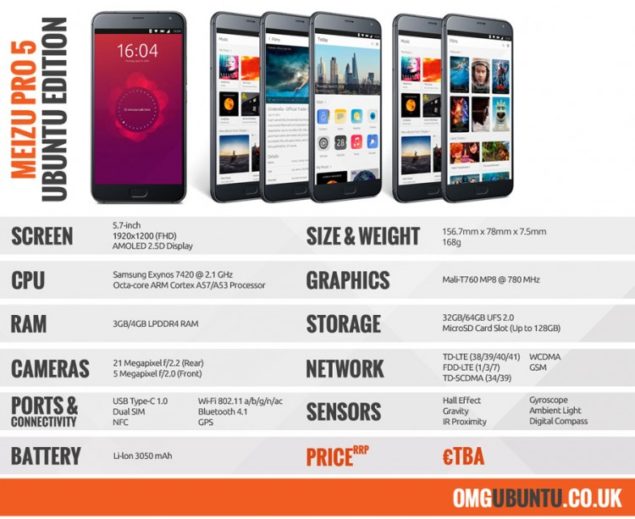 In addition to internal storage, there is also a MicroSD slot for you to upgrade your storage up to 128GB. An 802.11ac Wi-Fi adapter is present, along with a Bluetooth 4.1 module and a fingerprint scanner. For battery life, there is a 3,050mAh cell present and before you ask, the smartphone itself has its own fast battery charging feature. This feature will take the battery of the device from 0-65 percent in a matter of 30 minutes. Meizu has not confirmed when the Ubuntu powered models are officially available to purchase, but it is possible that we will see during MWC 2016.