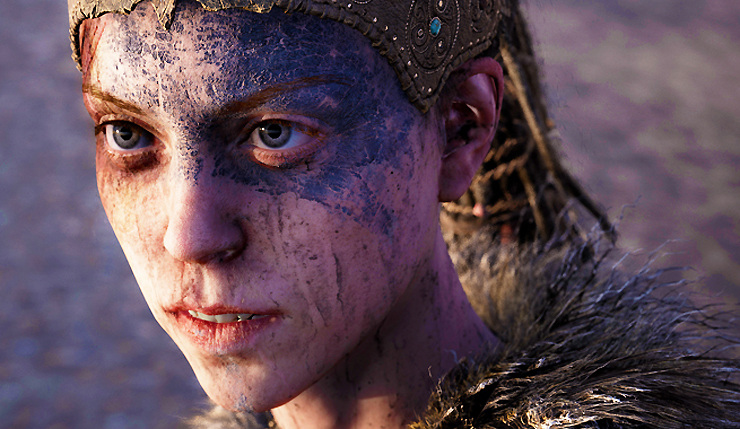 Developer Ninja Theory has announced that Hellblade: Senua’s Sacrifice will be released on the Nintendo Switch next week.

Nintendo announced the arrival of the dark fantasy action-adventure back in February of this year, but a release date wasn’t revealed at that moment.

“We are very excited to bring Hellblade to Nintendo Switch owners, playable handheld for the first time”, Ninja Theory wrote upon the game’s Switch announcement.

Taking to Twitter, British developer Ninja Theory now announced that the title will be arriving on the Switch on April 11.

#Hellblade: Senua's Sacrifice is coming to #NintendoSwitch next week on April 11! pic.twitter.com/hYjonlgasK

The game will only be available digitally, and Ninja Theory has confirmed that it currently has no plans to release Hellblade physically on Nintendo’s hybrid platform.

“Hello, we have no plans for a physical version at this time”, the developer wrote on Twitter when asked about a physical release.