Another hacker group has threatened to take down the PSN and Xbox Live networks over Christmas, as is tradition. Though this year the plan is to have those networks inaccessible for more than a day.

Are the PSN and Xbox Live networks becoming the most attractive targets for attention seeking script kiddies?

Is it possible that they'd be able to DDoS those two networks for an entire week? It could be, though even with the most sophisticated of botnets and the amount of bandwidth needed to consistently target those networks, one day would probably be the limit before measures are taken to stop it. Such DDoS's can't really be prevented initially, but once they're underway, ISP's and the server owners can inevitably offload that malicious traffic, so that network engineers can get the services up and running relatively smoothly again. The nature of a DDoS means that there's going to be so many IP addresses bombarding the services with traffic, that blocking them all could itself be a tedious task. But there are tools that can help to at least lessen the impact.

Plus, doing that for a week gives authorities far more opportunity and data to track where the C&C server is for the botnet they're going to use. That could potentially compromise their identities adn the botnet that they probably haven't setup which can hurt their relationship with other legitimate hacking groups. I's not really a very smart or well thought out plan.

This particular group has laid claim to taking down a number of gaming services. Among those they claim to have subdued are Call of Duty: Black Ops servers, Star Wars: The Old Republic servers, GTA 5 servers, and even Reddit itself.

Last year we saw Xbox Live and PSN go down briefly as a result of actions taken by Lizard Squad. This didn't last nearly as long as a week, though it was devastating enough due to people wanting to play on their new consoles and with their just received games. 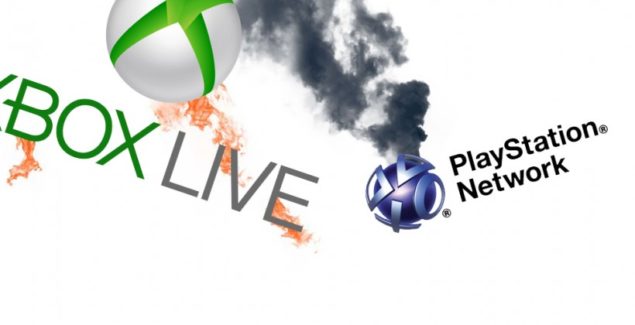