Dutch developer Guerrilla Games is currenty using all of their development power on the two newly announced PS4 exclusives - Horizon: Zero Dawn and RIGS. Due to Guerrilla working exclusively on both titles, fans shouldn't expect any updates for Guerrilla's other IP ; Killzone: Shadowfall on the PS4. 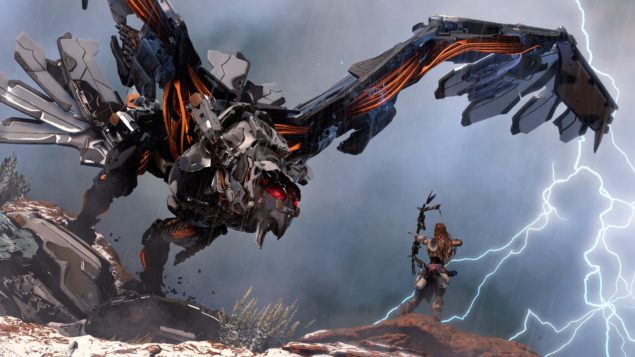 Killzone: Shadowfall released on November 15th as a launch title for Sony’s PS4. The 4th console installment in the Killzone series is set 30 years after the events of Killzone 3.

Valor allowed players to convert points from multiplayer games into valor and buy items that could previously be purchased only by spending real money. Although the game released almost 2 years ago, the shooter is still fairly popular among fans the introduction of the Valor patch sparkled the interest of Killzone fans.

When asked (in Dutch) about possible updates or new content for Killzone : Shadowfall, Guerrilla replied that they are currently using all of their developers on Horizon: Zero Dawn and RIGS. 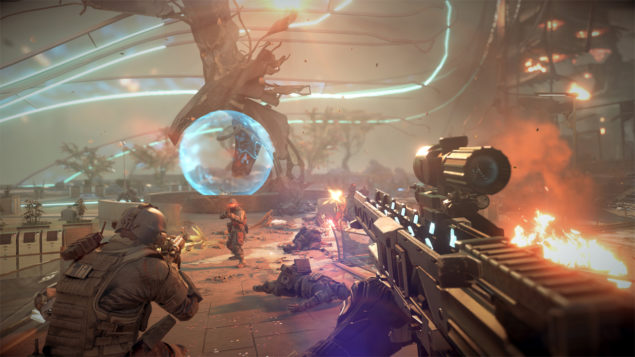 What are your thoughts? Do you want new content for Killzone: Shadowfall or do you rather prefer that Guerrilla works on Horizon and RIGS?