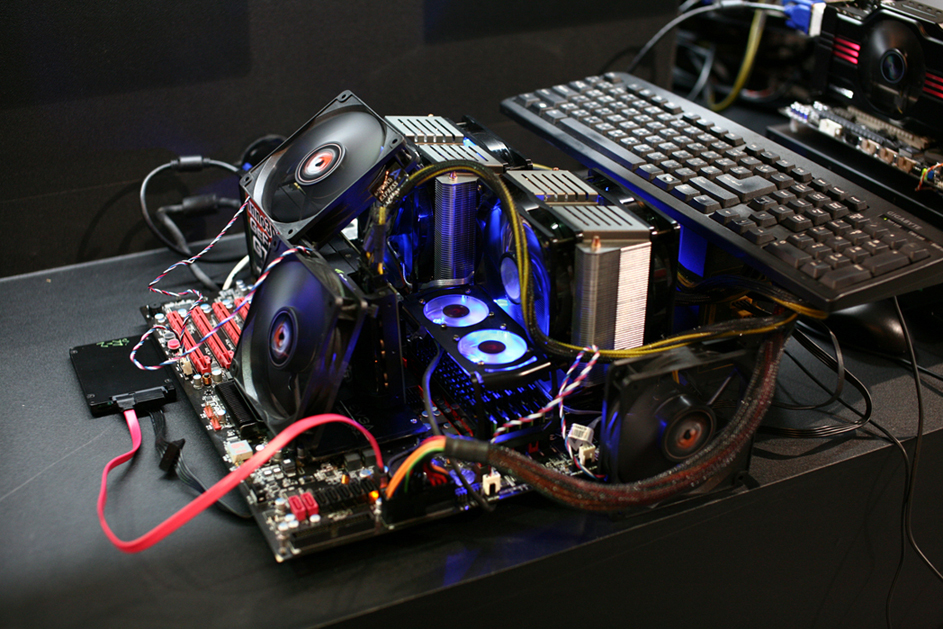 G.Skill also revealed the latest entry to its Phoenix series SSD "Phoenix II PRO" which is a SATA 3 SSD featuring the latest SandForce SF-2200 controller with write speeds of IOPS up to 60,000. The SSD would be avialable in 120GB and 240GB variants with ultra fast sequential read/write speed up up to 550/510 MB/s. 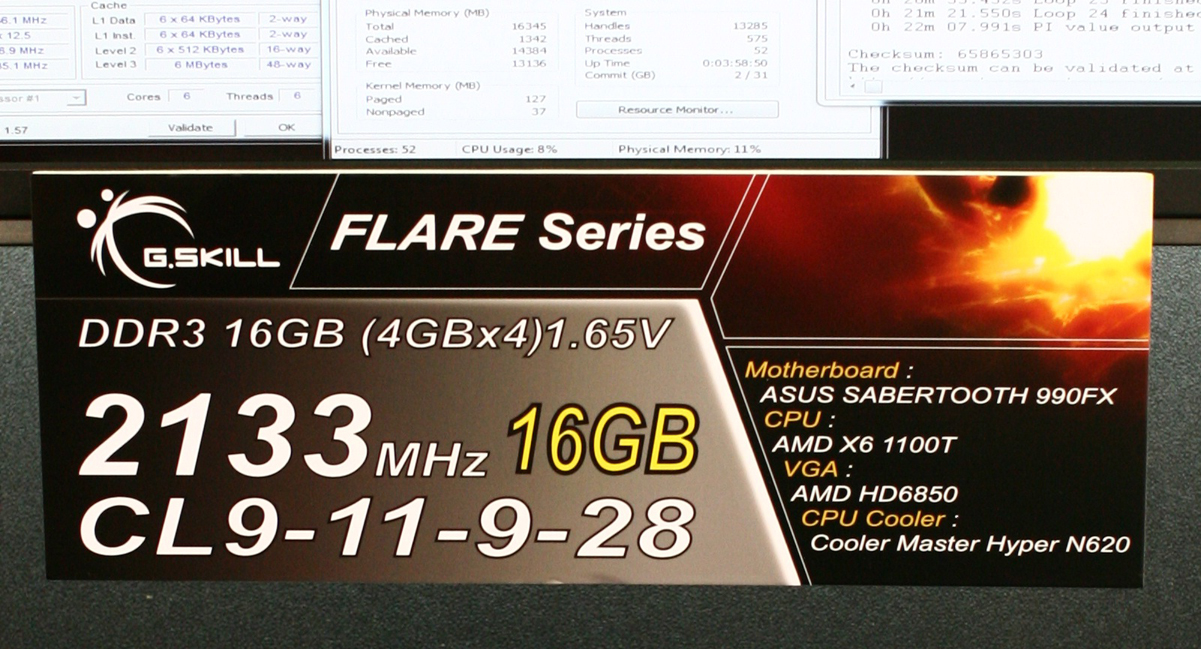 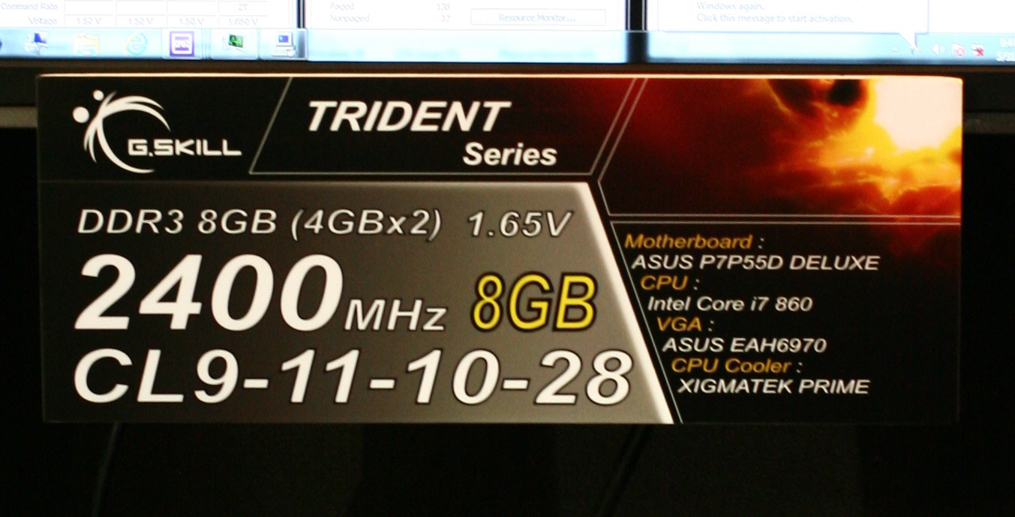 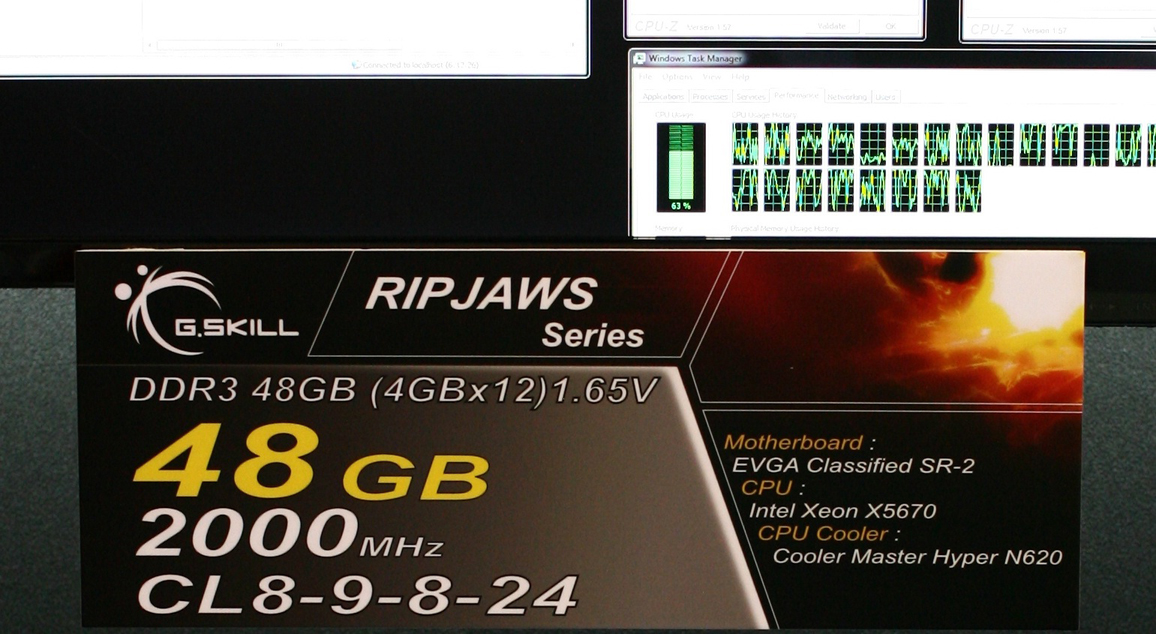 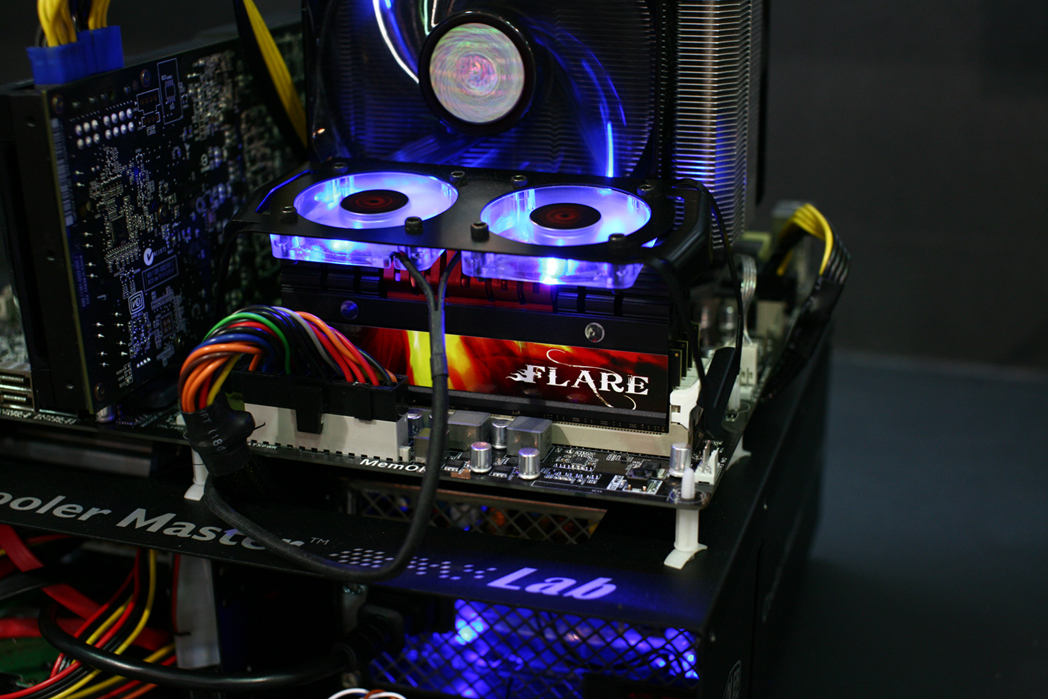 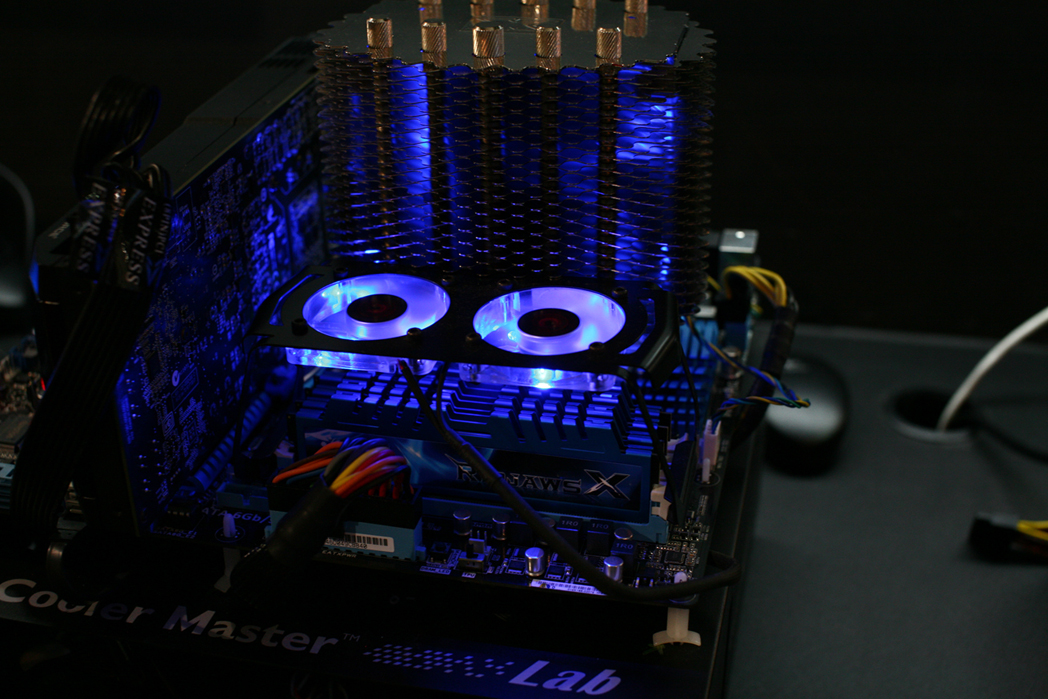 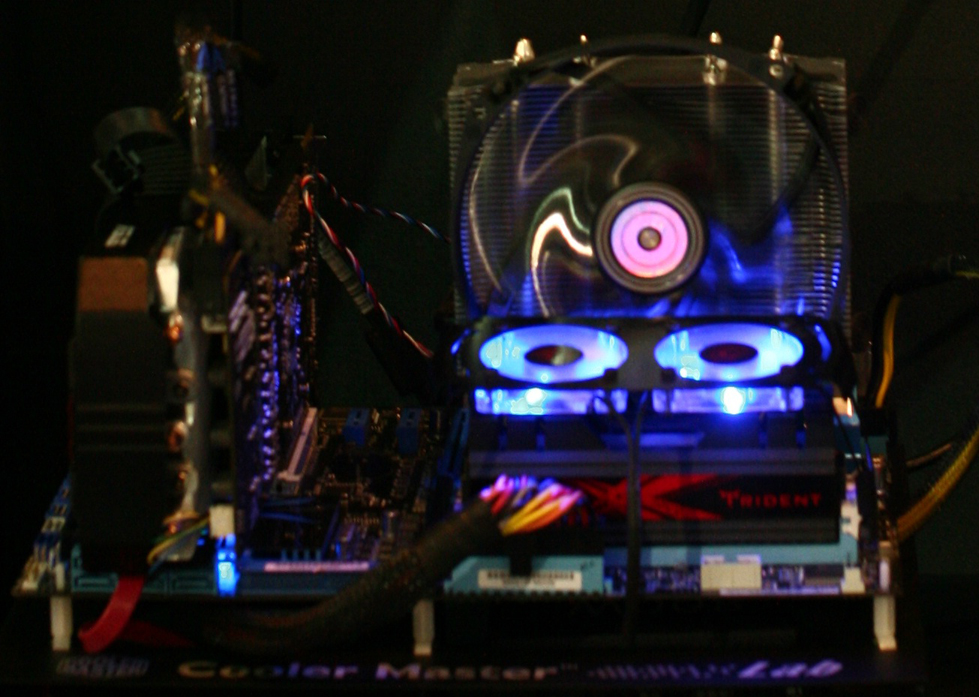 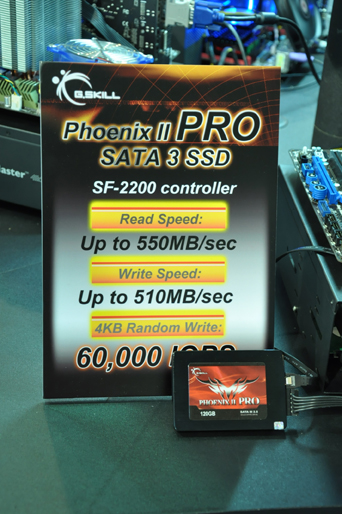