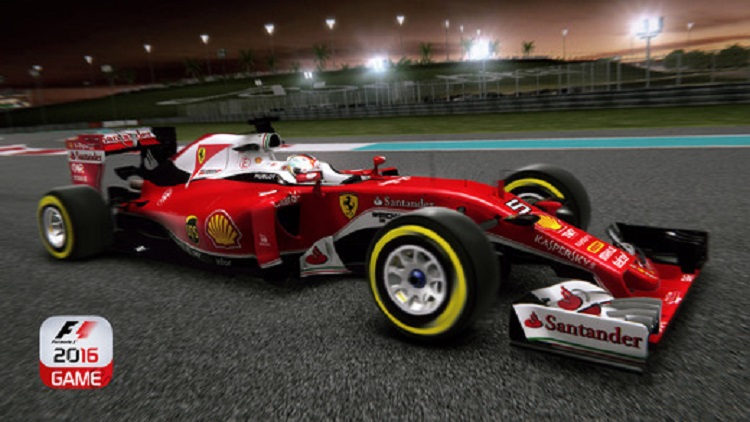 From time to time, there comes a game designed to put iOS hardware to a test. Apple demonstrated the power of its A10 Fusion chip in a dedicated section at its iPhone 7 event. The game was initially teased during the event and now it is officially here. The game is called F1 2016 and it's available for the iPhone, iPad and Apple TV. Let's dive in to see some more details on it.

Stunning F1 2016 Game Is Now Available On the App Store

Codemasters' F1 2016 turned out to be a huge success for the PC and consoles. Moreover, it's considered as one of the top F1 games in history. So how does the mobile version of the game stacks up against that of its PC and console counterpart? We're sure F1 2016 on the iPhone cannot be matched with the console version, but you will be hard pressed to find better graphics on a smartphone. 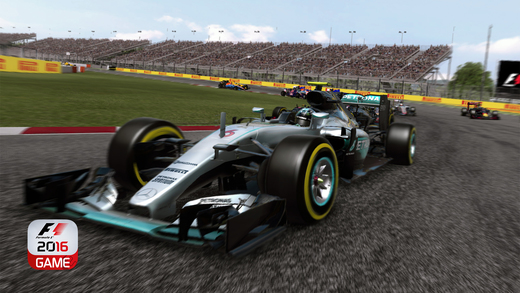 Visuals of the F1 2016 on an iOS device and the Apple TV is the first area that marks our interest. Once you install the game, you'll see that the vehicles brings great attention to detail and clarity. With a game of this scale, users have high hopes with F1 2016 for iOS. The game is built on Apple's Metal framework that delivers better graphics and smoother transitions and keep up with the fast changing pace.

As for the gaming experience, users will be able to race through the full circuit roster, which includes all races from the ongoing 2016 F1 season. The game comes with all drivers in the current F1 season with 21 circuits that they will visit around the globe. 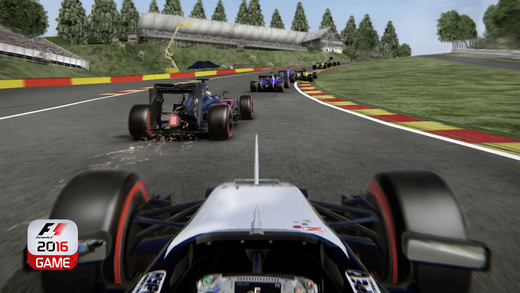 Formula One fans will definitely appreciate the ability to play the complete F1 2016 season. Moreover, they can play it in any order they want. Other than this, the game is also packed with a handful of extra features and different gaming modes. Some of the modes include Quick Race, Race Weekend, Time Trial and more. So anyone with their specific racing style can play the game. 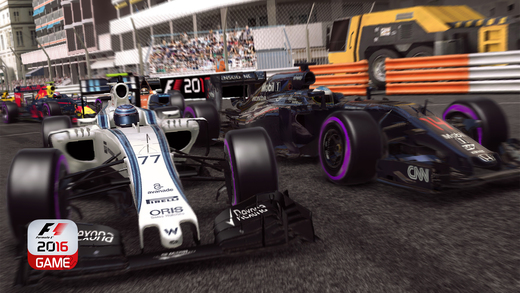 F1 provides multiple control options that adapts to the skill level and playing style of the user. For instance, steering can be controlled by either tilting your iOS device or using touch controls. Moreover, the pro and beginner mode of each corresponds to manual and automated functions. Together, the gameplay experience is smooth and matches that of your skill.

Since F1 2016 is available for the iPhone 5s and above, it's worth noting that the game scales down its graphics accordingly. This is to ensure smoothness on older iPhone models that does not feature chipsets with ample GPU horsepower. However, it runs like a champ on the iPhone 7 and its bigger variant. For the iPad, F1 2016 will run on any model starting with the original iPad Air / iPad mini 3 and above. For more details. check out the video below.

The game is now available on the App Store for $9.99, so do check it out if you haven't already. Moreover, if you happen to have an Apple TV, playing it on a bigger screen would be even more pleasing. So be sure to give it a swing.

This is it for now, folks. What are your thoughts on the F1 2016 for iOS devices and the Apple TV? Share your views in the comments.