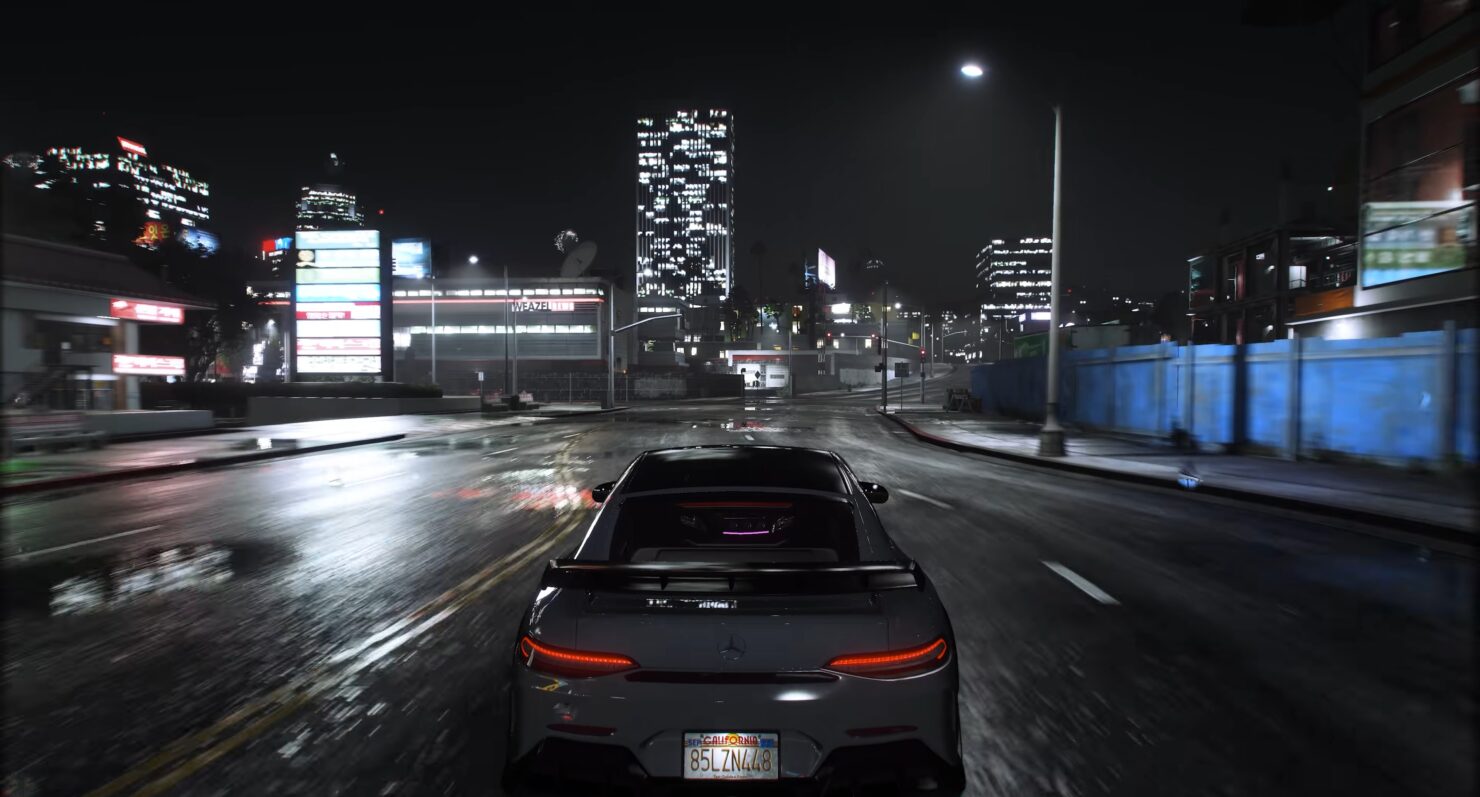 Grand Theft Auto V continues to be one of the best-looking open-world games available on the market, thanks to the work of some incredible modders.

A new 8K resolution video shared on YouTube by Digital Dreams shows how amazing the game's lighting can look with Reshade ray tracing and the QuantV mod. The game's visual realism is further enhanced by the GTAV Real Life packs.

GTA V for PC offers players the option to explore the award-winning world of Los Santos and Blaine County in resolutions of up to 4k and beyond, as well as the chance to experience the game running at 60 frames per second.