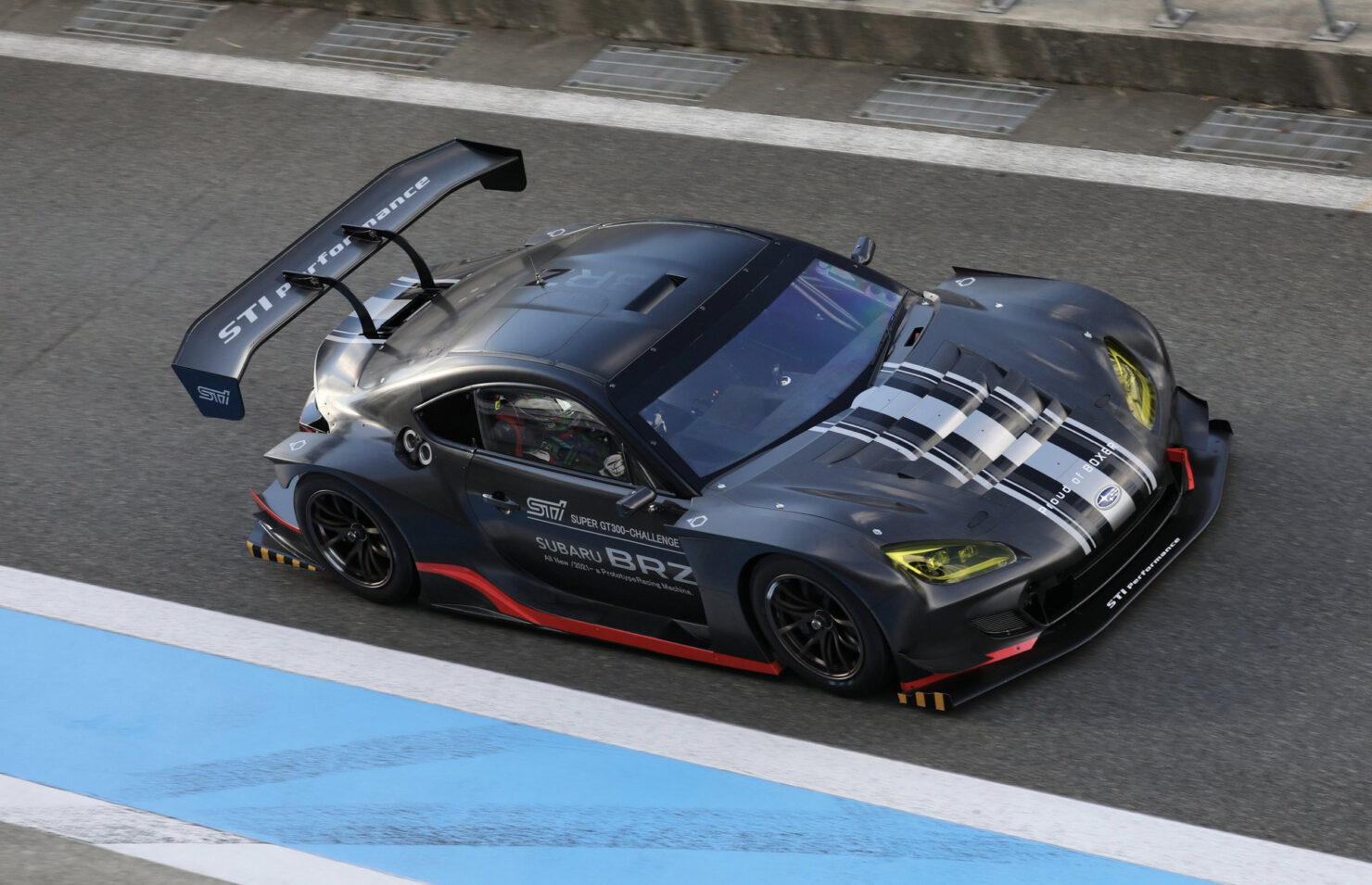 Gran Turismo 7 update 1.13 has just been released for PS5 and PS4, adding new cars, a new track, scapes, and more.

The new update was already teased on Twitter yesterday by Gran Turismo series creator Kazunori Yamauchi, and the patch has now gone live. The update adds three new playable cars to the game, including the Subaru BRZ GT300 ’21, Subaru BRZ S ’21, and Suzuki Cappuccino (EA11R) ’91. In addition, this new patch adds the Spa-Francorchamps 24h Layout as well as three new World Circuits events and "Gassho-style Houses in Ainokura" and "Cherry Blossoms at Night" locations in Scapes.

Aside from these new additions to the latest Gran Turismo installment, this patch also sports numerous improvements and adjustments, including additional sound adjustment options and various changes to car behavior alongside controller settings. Down below you’ll find the release notes for this new update.

4. Scapes
- The "Gassho-style Houses in Ainokura" and "Cherry Blossoms at Night" locations have been added to the featured section of Scapes;
- A slideshow option has been added to Auto-Demo.

1. Title Screen
-"Topic News" is now shown in the centre of the screen.

2. Used Cars Dealership
- A "New" label is now displayed for new cars available to buy that day;
- The Suzuki Cappuccino (EA11R) ’91 will be on sale from 26 April as the "HOT" car.

4. Garage
- "Wide Body" is now displayed on all cars in your garage that have been modified with a wide body;
- An engine start-up sound now plays when changing cars.

5. Race Screen
- For races with time limits, moved the remaining time display to the center of the screen and adjusted the design.

6. Rival Cars (AI)
- Adjusted the driving line of rival cars at the Nürburgring.

7. Sport
- It is now possible to enter some events by renting Event-Specified Cars, or with Garage Cars;
- Videos are now played before the Finals of the Nations Cup and Manufacturers Cup.
- The following information is now displayed in the Event Screen displayed before each race:
・Tire Wear Rate
・Fuel Consumption Rate
・Temperature
・Start Type
・Required Tires (Only displayed if set)
・Required Pit Stop (Only displayed if set)
- A racing etiquette video is now played when entering Sport mode for the first time. This video introduces important driving recommendations for competing in races;
- Added a "Race Details" screen. The following information can be checked from the "Race Details" icon on the right of the race entry screen.
・Basic Information
・Qualifying Settings
・Race Settings
・Penalty Settings
・Driving Option Restrictions
・Regulations

8. Livery Editor
- Added a "Default Decal Color" in Editor Settings. "White" or "Newest Color Used" are now selectable and by selecting Newest Color Used the newest color that was last used will be selected.

9. Replay
- Added the option to filter by genre or artist when selecting a Music Replay song;
- For new replays, it is now possible to fast forward to the next lap.

- Adjusted the brake pressure control for all four brakes when entering a corner. As a result, the braking distance is reduced in general;

14. GT Auto
- Fixed an issue wherein it would be possible to perform an oil change on a car that didn't require one.

15. Cars
- Fixed various issues with the following four cars:
・Honda Fit Hybrid '14: the car's body color would not be applied to some parts on the underside;
・Jeep Willys MB '45: the interior paint would not be applied when set;
・Honda Civic Type R Limited Edition (FK8) '20: the decal graphic would become distorted when the decal was added from [Custom Parts] > [Front] > [Type A] in the livery editor;
・Ferrari 458 Italia '09: the number decal would appear distorted when added to a car with a wide body modification.

16. Others
- Various other issues have been addressed.

Gran Turismo 7 is available globally now for PS5 and PS4.