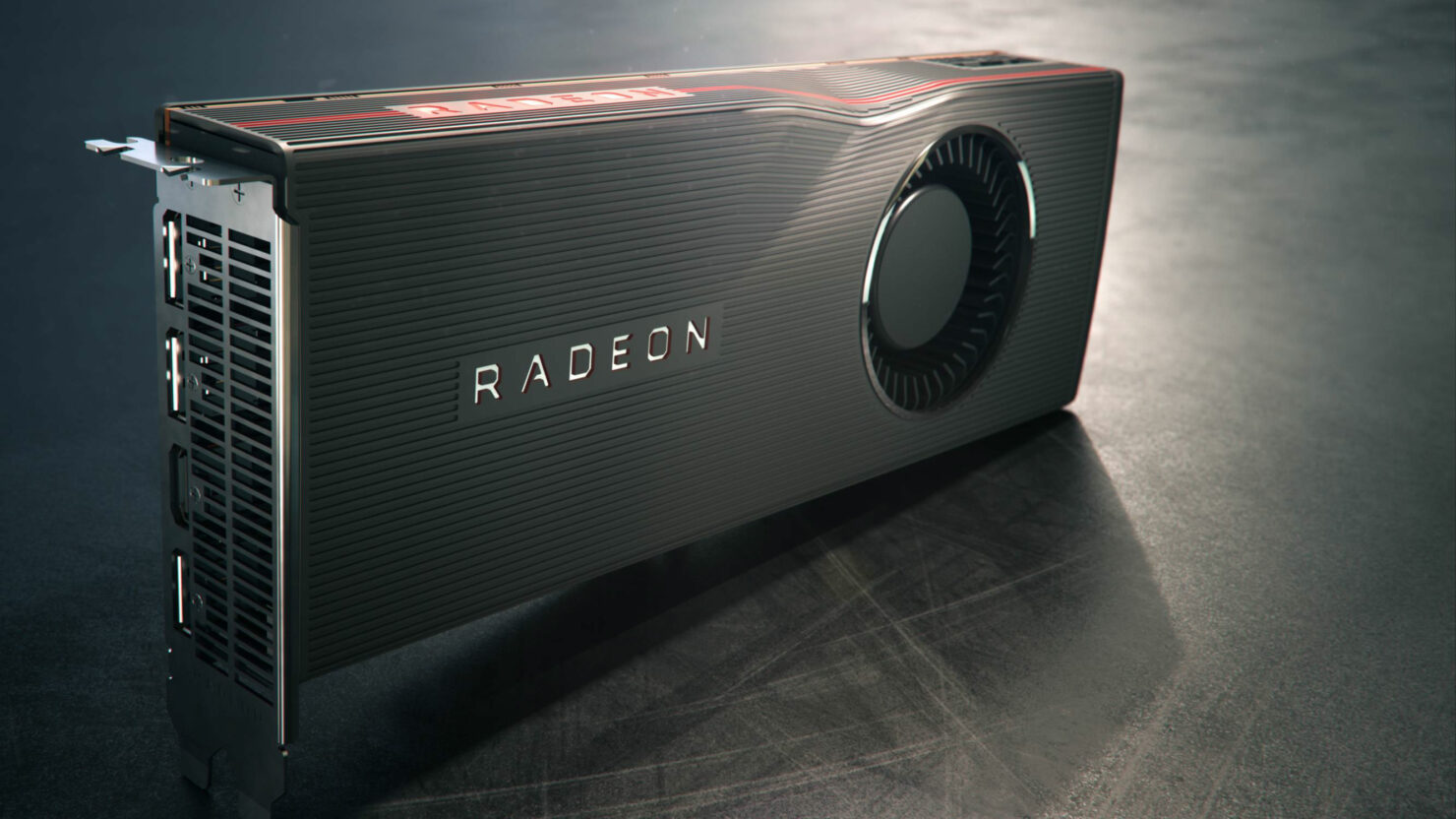 Affordable GPUs seem to be a memory that is fading fast and prices haven't been "affordable" in years. That said, we are in another phase of the GPU market where prices have been consistently falling. As always, the leading indicator is the overall market capitalization of cryptocurrencies and ever since ETH fell from its high a few months ago, GPU prices have been closely falling behind. For the first time in what seems like ever, you can now buy a GTX 1060 for under $200 (not that you should, considering how outdated the tech is by now). The data we are going to be talking about today comes from a reader of TechRadar.

Should you buy a GPU right now? We wouldn't recommend it

The most common question we get from new gamers that want to get into the DIY business is whether they should buy a GPU right now or wait further. Unfortunately, even though the prices have already fallen by up to 30% in some cases, this is still not a good time to buy a GPU as we expect prices to keep falling as the cryptocurrency market corrects. There are also other factors pushing the price down like the upcoming merge of ETH which will get rid of GPU mining once and for all. 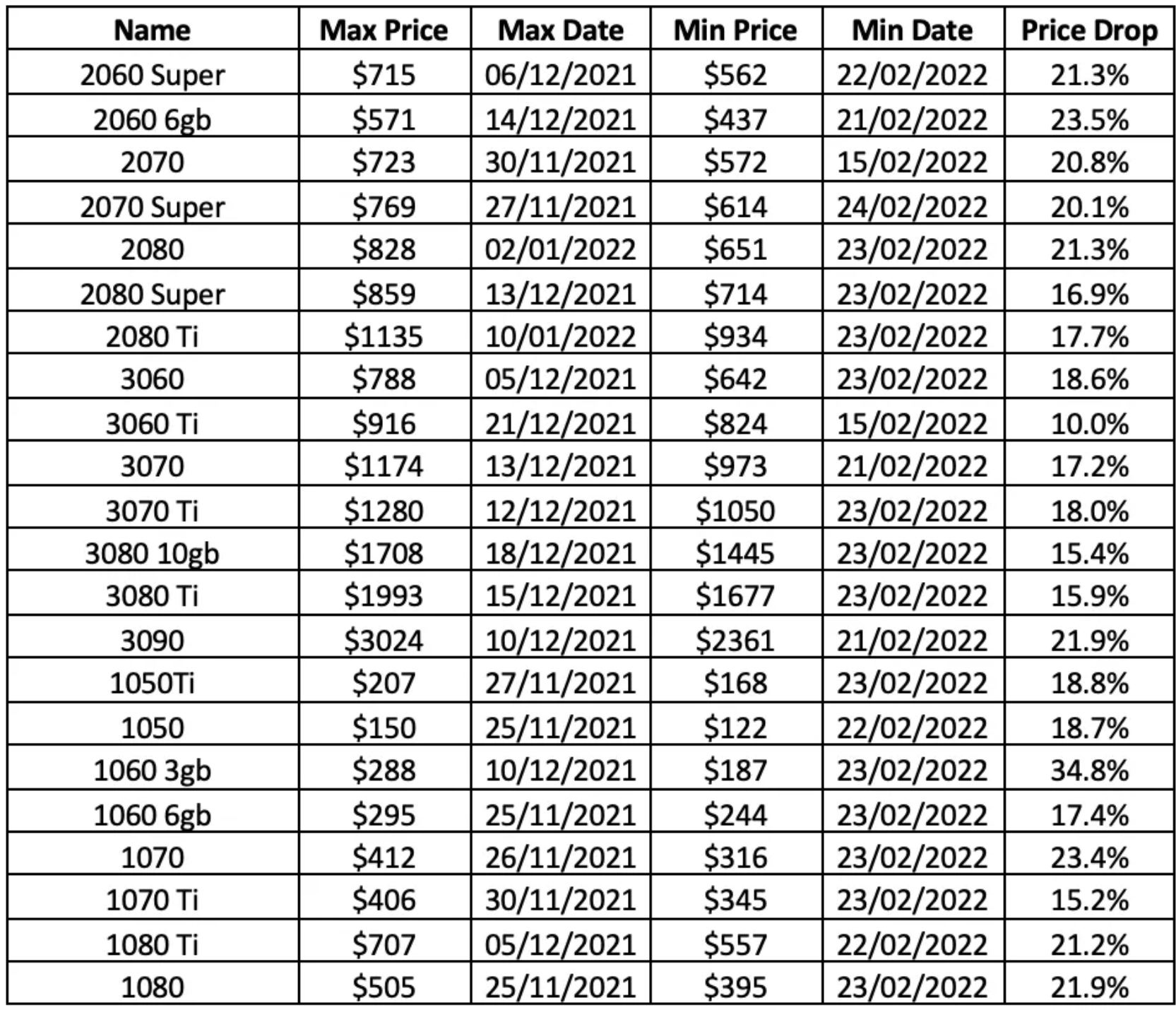 We can see that almost every single card has experienced a price drop within the last few months stretching from a minimum of 10% all the way to 34.8%. The maximum drop was seen on a GTX 1060 - and this is because the card is unable to host the DAG file for ETH mining in its vRAM. A GTX 1080 Ti is now available for close to $557 while the RTX 3070 Ti is finally approaching the sub $999 mark at $1050. Needless to say prices are still insanely high and it is still not a good time to buy GPUs. 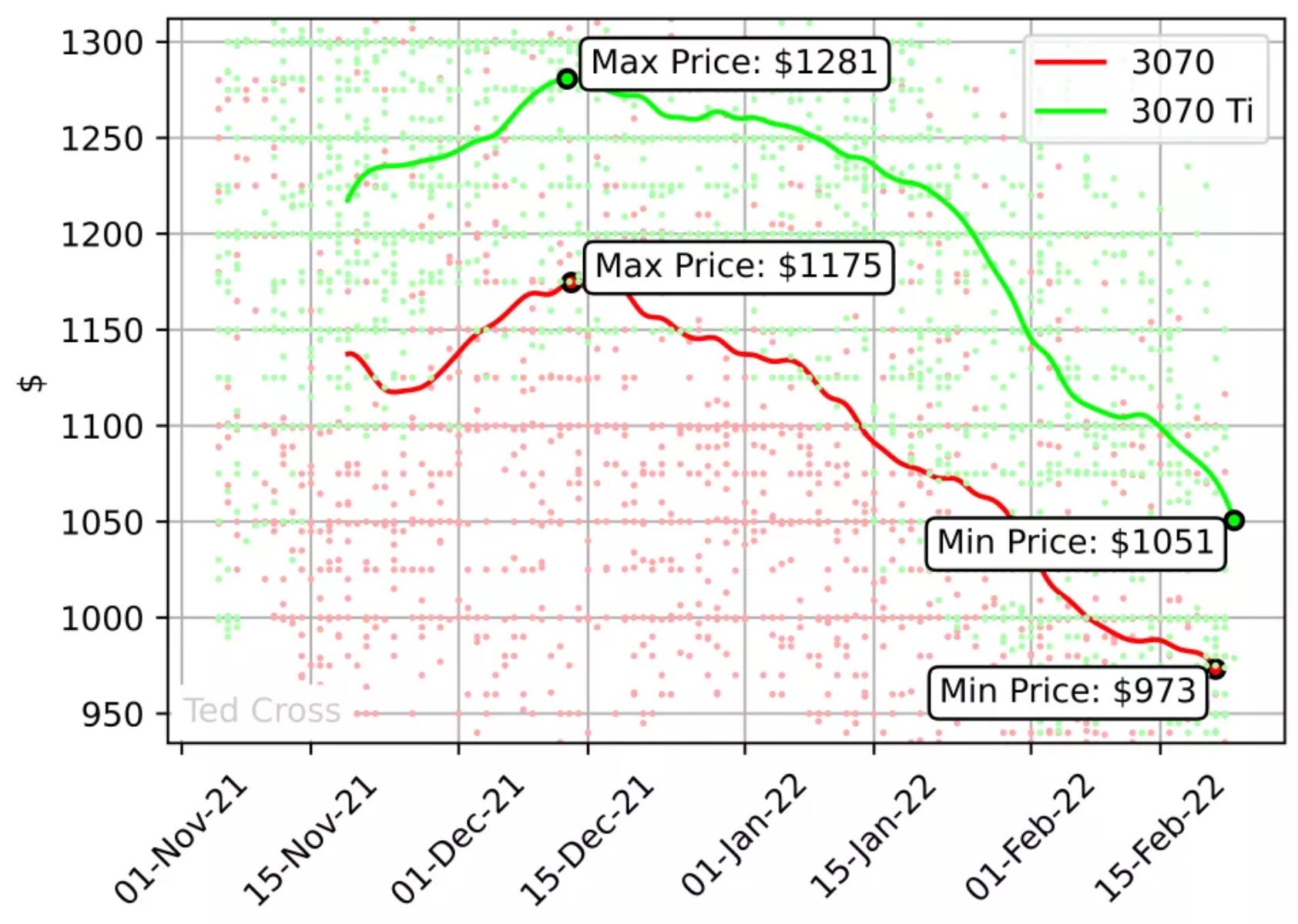 For very high-end cards, there hasn't been much of a change in price and this is because of a couple of reasons. The semiconductor supply market remains in a constant under-supply situation and with Russia's war-of-choice against Ukraine, neon reserves will take a slight hit too - potentially increasing foundry quotes. Combined with the fact that the ETH merge is still a while off and the bypass for NVIDIA's LHR cards was recently released (allowing you to get the full rate on LHR cards), it is providing a consistent upwards pressure on high-end GPU pricing.

Fortunately for gamers, prices are expected to come down significantly by next year. Many foundries and semiconductor partners have been increasing operational capacity and things should have eased by next year. Intel is also joining the fray and should apply competitive pressure on both AMD and NVIDIA and if the ETH merge happens, it will fizzle away the cryptocurrency-based demand as well.

As far as the main driver of GPU pricing goes, unfortunately, the cryptocurrency market is unpredictable and it is also possible that after the ETH merge, miners shift to altcoins like RVN. If miners can retain close to 60-70% of their operations post-merge, it is very unlikely that they will decide to liquidate as most are operating on very comfortable profit margins since the recent ETH price boom of 2021. If that happens then cryptocurrency GPU mining is here to stay and will not be going anywhere.